The Sevastopol Marine Aquarium-Museum is located in the ground floor of the Institute of Biology of Southern Seas named after AO Kovalevsky in Sevastopol. It is really impressive that it is the only marine aquarium in Ukraine as well as one of the oldest aquariums in the world. The marine museum was opened in 1897. The Sevastopol Aquarium-Museum is the largest aquarium of the Crimean peninsula and throughout Ukraine. The diameter of the large pool here is more than 9 meters. Its depth is 1.5 meters and the height of the walls - 1,1 m.

All aquariums are filled with sea water flowing into the tanks directly from the sea by a special decanter. In an aquarium, the museum’s  guests can closely examine plants and animals of the Black Sea. At the moment, here are represented about 200 species of marine creatures: reptiles, various species of fish, invertebrates, clown fish, surgeonfish and treacherous lionfish, real sea sharks and triggerfish.
At the moment, the Marine Aquarium Museum operates four halls. The first are various representatives of the coral reefs. The second room has two sections: the tropical and the Black Sea.  The third hall pleases visitors the opportunity to examine various representatives of other seas, in particular, there are exotic specimens from the Atlantic and Indian oceans. In the latter there are fish living in fresh waters.
The Sevastopol Aquarium Museum anually covers its collection of exotic and tropical sea creatures, which helps to accumulate a great experience for the contents of marine animals in the artificially imitation of the natural marine environment. Sevastopol Aquarium-Museum is a well-known as a cultural institution in Ukraine.
Sponsored Links

Write your Review on The Sevastopol Marine Aquarium-Museum and become the best user of Bestourism.com

Maps of The Sevastopol Marine Aquarium-Museum 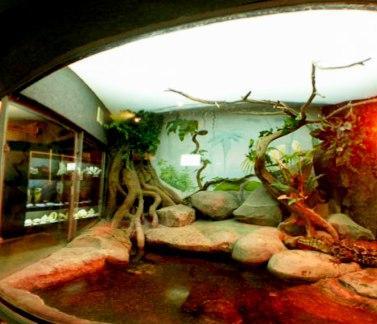 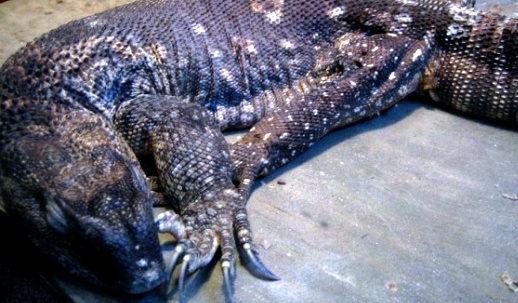 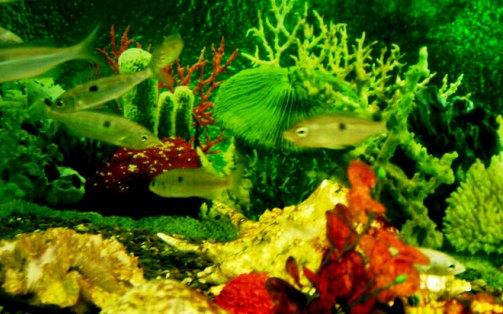 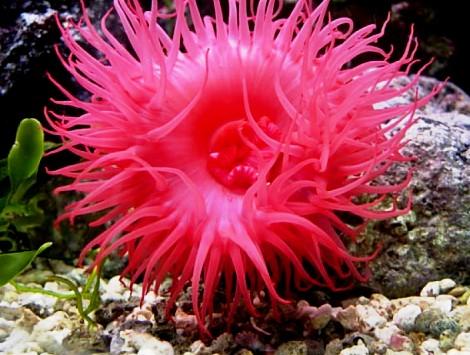 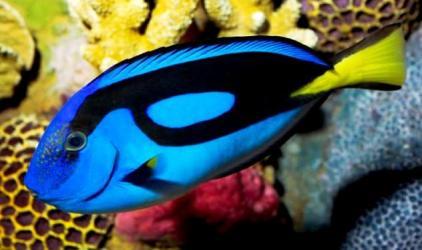 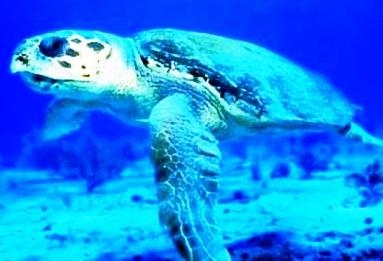