Gambia is a country situated in West Africa. Among the smallest countries on the African continent, Gambia shares borders with Senegal to the north, east, and south, and the Atlantic Ocean to the west.

Although it is a tiny country, it boasts a diverse landscape of brilliant beaches, verdant tropical forests, lush savannas, and swamps. The country is set around the Gambia river, which flows in its center; here there are also concentrated the major nature reserves and parks, featuring a large array of wildlife. Visiting the capital city, Banjul, is a must, and you will love the tropical atmosphere there. You might also enjoy boat riding along the Gambia river, admiring the wildlife, different species of birds and enjoying the generous sun. Nevertheless, Gambia had suffered over the years from various problems in terms of economy and politics, and this fact had a negative impact on the development of tourism here. However, it remains a welcoming and sunny destination for those interested in exploring less known lands.

The best time to visit Gambia is during the hot and dry season, which lasts from November to February. During the rainy season, between June and October, Gambia is less crowded.

Write your Review on Gambia and become the best user of Bestourism.com 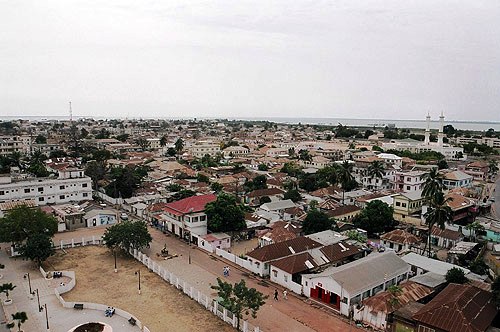 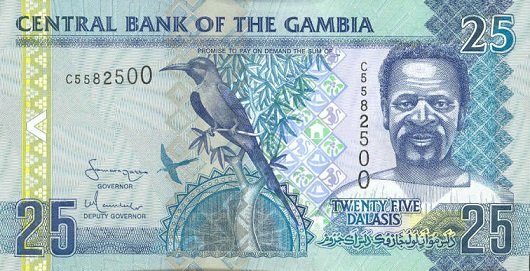 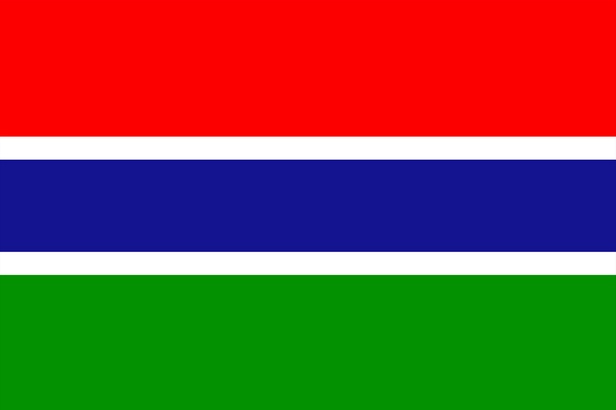