Ethiopia offers a great variety of geographical zones and contrasts on its territory, from the harsh landscape of the Danakil Depression 120 metres below sea level to some of the highest and most amazing places in Africa, with the 4618-metre peak of Ras Dashan in the Simien mountains. This great topographical diversity offers plenty of opportunities to practice sports: you can go trekking and climbing in the Simien Mountains; swimming, windsurfing or waterskiing in the Langano Lake; boat riding on Lake Tana, the largest lake in Ethiopia; and safari in the nature reserves.

Also, Ethiopia is among the best cultural destinations here, with eight Ethiopian sites included in the UNESCO world heritage patrimony. It is a unique country with a great ethnical and linguistic diversity, as it is home to about one hundred different tribes, each with its own language. An incredible range of animal and bird species can be admired in the 14 wildlife reserves that Ethipia has. Thus, the main attractions in Ethipia are its stunning natural landscapes and ancient legacy.

If you decide to visit Ethipia, make sure not to miss visiting also the northern area with the following centers: Aksum - with the famous Obelisk (33 m), Gondar – with the Imperial palace, Debra Berham church, Lalibela with the churches built in stone, included in the UNESCO World Heritage Sites.

The main tourist season is from October until March, as the weather is cooler; the rainy season is between the middle of June and the end of September.

Write your Review on Ethiopia and become the best user of Bestourism.com 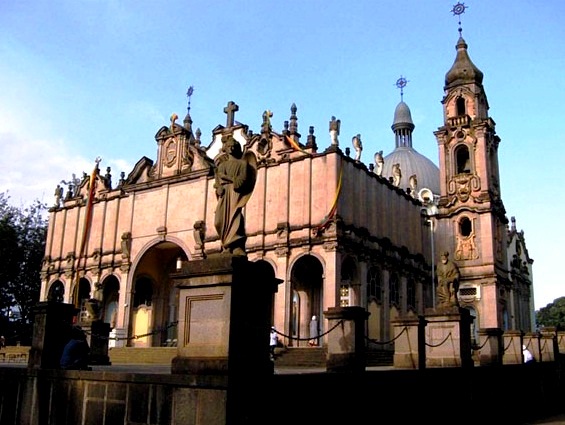 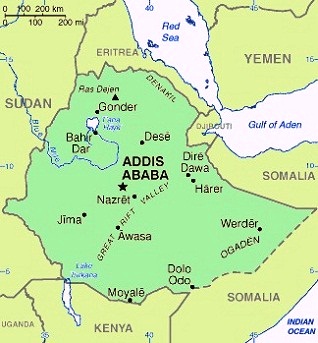