Eritrea is a country situated in north eastern Africa. Eritrea stretches along the coast of the Red Sea and is a mountainous country. It shares borders with Ethiopia in the south, Djibouti in the southeast, Sudan to the west, while the northeastern and eastern border is represented by the Red Sea coastline.

The Turkish and Egyptian ruling time is reflected in the form of architecture of buildings and sites, while the Italian rule through the great cuisine of the country. Despite the many political and economical problems, Eritrea remains to be a very picturesque country, with countless natural attractions, among which fascinating wildlife with numerous species of birds, mammals and fish. The beaches are untainted and abundant in wildlife as well, with great marine life in its ocean waters.

Eritrea was once a pleasant and bustling tourist destination, but as long as it doesn’t have great relations with the neighboring country, Ethiopia, the development of tourism is not a priority. The great flora and fauna, beautiful parks and nature reserves are the main vantage points of the country. Make sure to not miss the capital city, Asmara, with a fascinating Italian-style architecture; Massawa, with mainly Turkish and Egyptian legacy and Emberemi, a pilgrimage site. Furthermore, you can go swimming, sunbathing or snorkeling on the stunning beaches along the Red Sea Coast. The best time to visit Eritrea is October through March.

Write your Review on Eritrea and become the best user of Bestourism.com 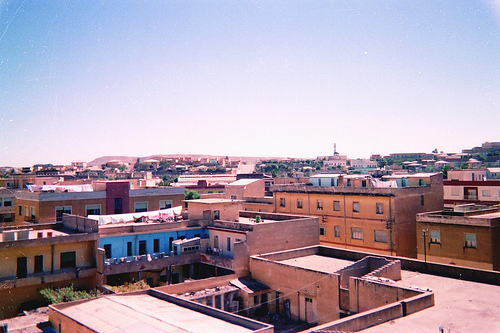 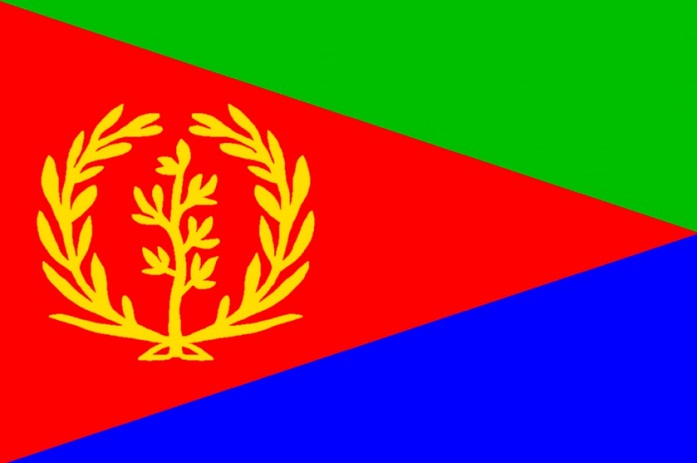 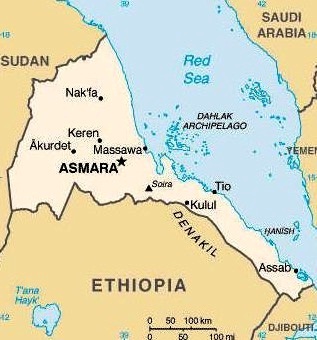