Although The Mount Ai-Petri is not the highest peak of  Crimea, it can be considered one of the most interesting points of interest. The mountain is located in the Yalta region, near the town and village Alupka Koreiz. The mount  has a height of 1234 meters and is one of the links mountain plateaus that make up the main ridge of the Crimean mountains.

“Ai-Petri's name comes from Greek and means "Sacred Rock". You can get to the top of the Ai-Petri in two ways: by car - along the serpentine, that begins in Yalta or by cable car Mishor - Hay Petrie. This lift is a pendulum,  simultaneously on each of the two phases of recovery work two carts. This stretch has no intermediate supports and it is the longest unsupported span cable- roads in Europe. It is overcome in only 8 minutes. The panorama is breathtaking, but the highest adrenaline rush takes place at the entrance to the "top station" when the platform are just a few meters.
At the top of the mountain stretches a bazaar, with various souvenir shops, cafes. Obsessive sellers offer all kinds of entertainment - ride on horseback, take a picture with the bear, shisha. The bazaar surrounded by a fence, behind which is the protected area.
In addition, the top of the Ai-Petri Mount is considered the windiest place in Ukraine. In soviet times, here was established a radar station complex and now there is a military unit. Ai-Petri Mountain is a famous tourist attraction, a perfect place for winter ski and summer mountain trips and one of the most popular symbols of the Southern coast of Crimea.
Sponsored Links

Write your Review on The Mount Ai Petri and become the best user of Bestourism.com

Maps of The Mount Ai Petri 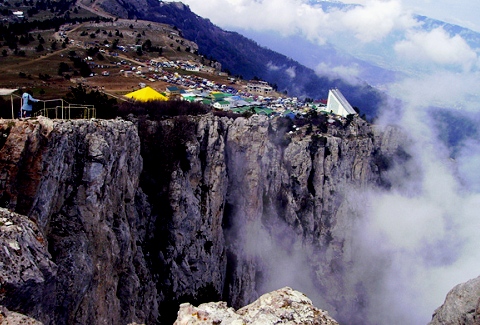 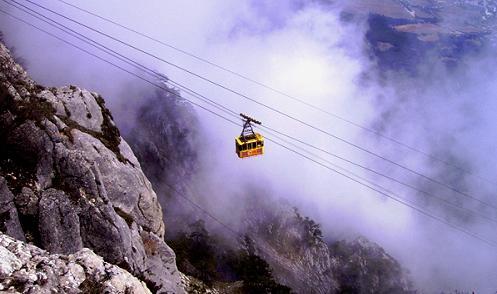 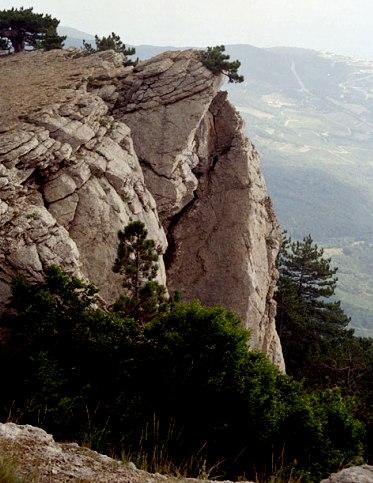 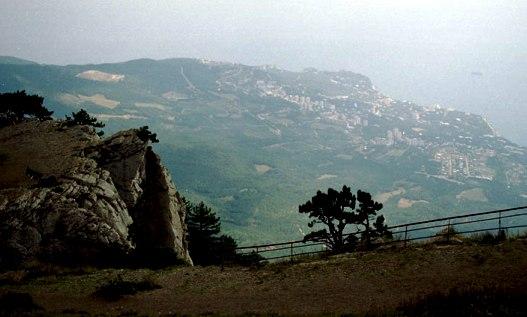 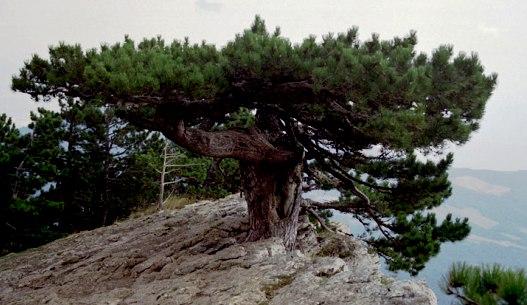 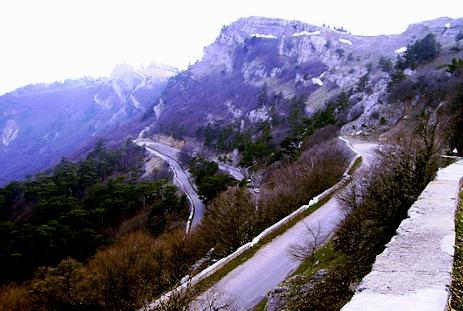 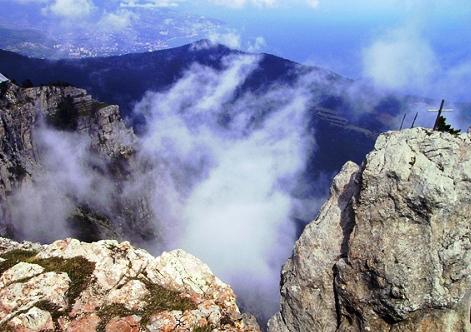 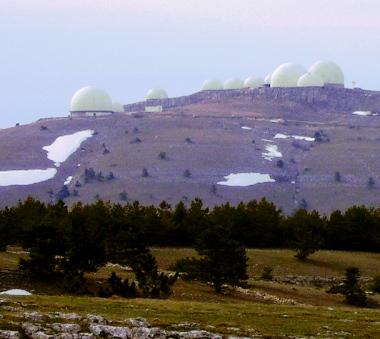 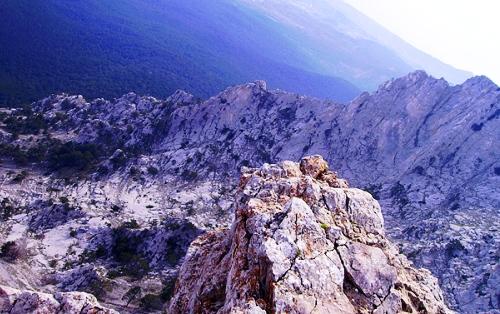