Egypt is a country situated in North Africa and shares borders with Libya to the west, the Red Sea to the east, the Gaza Strip and Israel to the northeast, the Mediterranean Sea to the north and Sudan to the south.

An ancient civilization, with the ancient Nile flowing among its millennia-old vestiges, with some of the oldest mountains in the world standing high atop in the east, with sand dunes desert, fascinating underwater landscapes in the Red Sea and some of the most amazing oasis that you have ever seen, Egypt is one of the most beautiful countries in the world and one of the most-sought after tourist destinations too. If you decide to discover and explore Egypt, here are the major tourist attractions: the capital city and its surrounding area; Giseh, Saqqara, Abusir, Helpipolos, el Faiyum oasis, its numerous temples, iconic pyramids (the most popular ones are Kheops, Khefren, Mykerinos, Djoser), necropolis, obelisks, Roman and Greek ruins, palaces, mosques and museums.

Tourism is highly developed here, millions of tourists being recorded here annually. Egypt means so much more than pyramids and monuments. Scuba diving is practiced in the Red Sea, there are numerous trendy clubs and bars for night entertainment, luxury hotels and restaurants, so that anyone visiting the country will find something to be fascinated about or stay busy with. 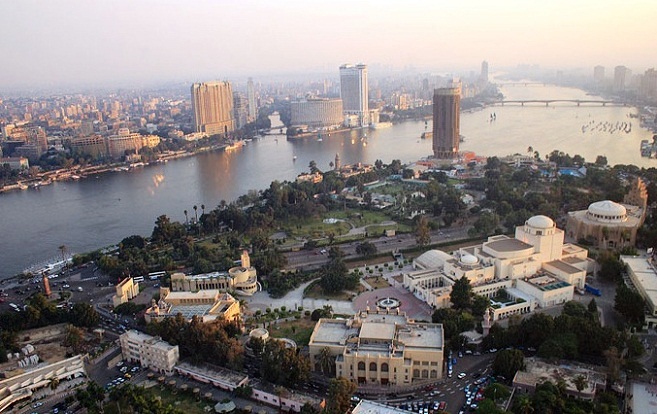 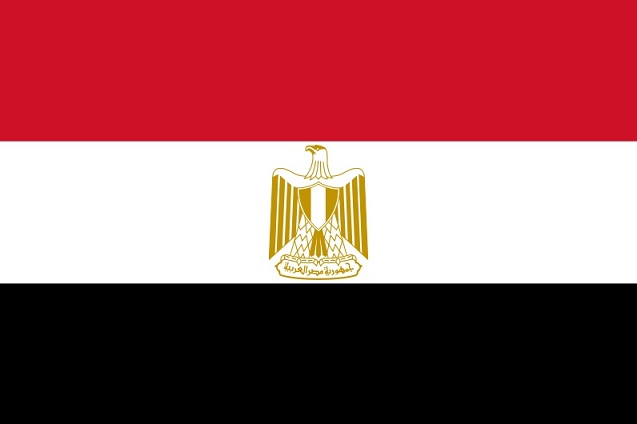 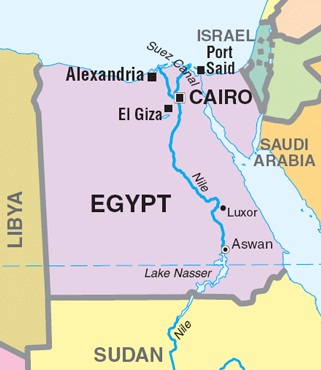