Destinations / The best cities to visit in Brazil / Santarem


Santarem is the point where the river Amazon and Tapajos make their connection. Is situated in the north part of Brazil in the state Para. This connection of the rivers is also called “the wedding of the waters”and is a very important attraction for Santarem. This city is situated just between Belem and Manaus and is one of the most important towns of the river Amazon.

The city of Santarem appears very nice with a lot of ruins from colonial  times when the forts were created to protect people from Indian invasions.  Its economic life is based on agriculture and mining. A century ago in the town was practicated gold mining and coffee production.
The Amazon water has a milky colour while the Tapajos water is deep-blue, this phenomen is unique in this area and attracts a lot of tourists for its exceptional mix of water. Santarem has the name of a city in Portugal and was named by Tapajos Indians that used to live here. The tourists are attracted by the market Mercado Modelo that holds a lot of shops, stories and some boutiques that offer goods at a reasonable price. They can also explore the rainforest that surround the city and admire its lovely nature.surrounded by forests where also you can see “igarapes”(small river lagoons)that formed by the chrystaline water running, giving a spectacular scene.
If you move deeper in the forest the atmosphere becomes more unusual and more exciting. There you can see the wild iguana, coloured snakes that are walking around, the black eagle, yellow birds that capture your image with nice memories. Along the river you can see non fancy houses where live the Amazonian people almost separated from the city.
So having a trip to this city is realy amazing because worth to spend the time in this dramatic places that give you the feeling  of charming and simple life. This city is not based on industry or technology and keeps the simple and pure atmosphere, because life is based on agriculture and people are very friendly and live in harmony with nature.
Sponsored Links

Write your Review on Santarem and become the best user of Bestourism.com 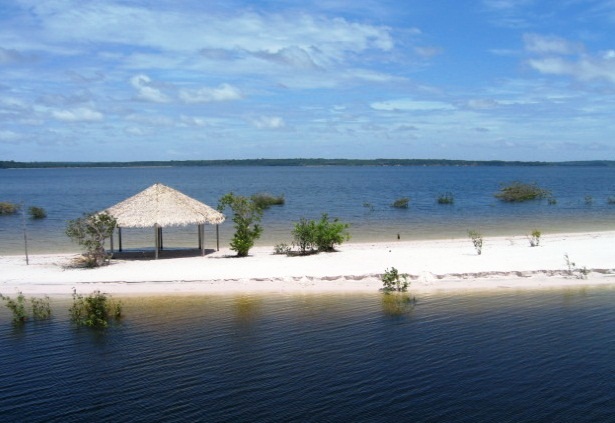 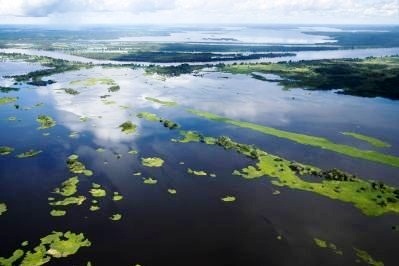 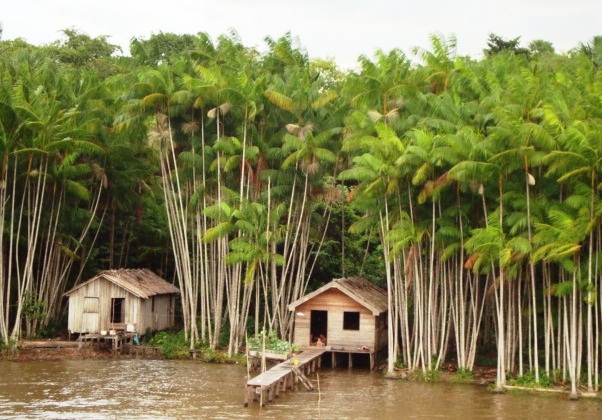