The Central African Republic is country of breathtaking natural beauty, with some of the world’s most amazing waterfalls, forests, savannah, and magnificent national parks with a great diversity of wildlife. Besides the lush natural environment, the country is also ethnically rich, with more than 80 different ethnic groups living here.

The main tourist attractions in Central African Republic are hunting and fishing. For a faster and effective development, the tourism department has set the following objectives: an increased economic activity, with tourism industry to contribute largely to the country’s GDP in 2007 and the creation of new jobs in the tourism industry.

If you want to visit the country, make sure not to miss the following sites: the capital city and its surroundings, Boali Falls on the Mbale river, Bambara city – a city important especially for organizing hunting parties; the Kotto valley offers panoramic views, Dzanga-Sangha National Park. The best time for tourists is from November to April, but in February the rains start in the South.

Write your Review on Central African Republic and become the best user of Bestourism.com 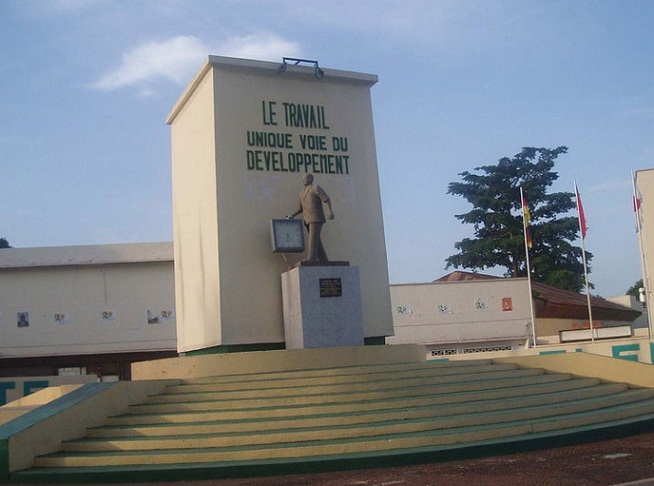 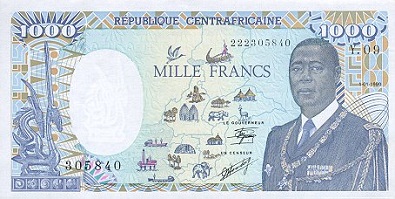 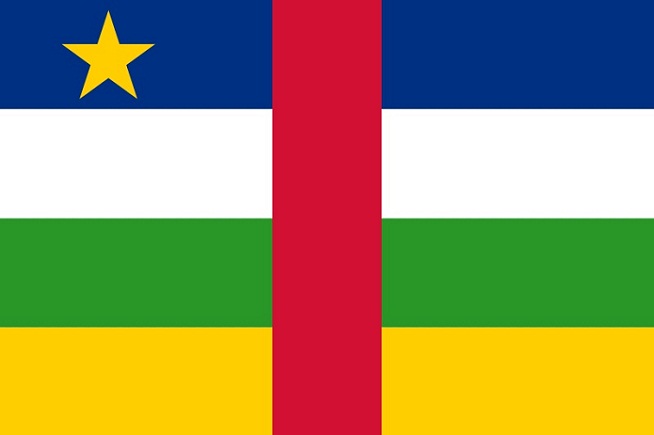 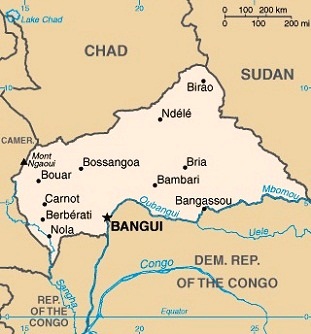