Cameroon is a country of central and western Africa. It shares borders with Chad to the northeast, the Central African Republic to the east, Nigeria to the west and Equatorial Guinea, Congo and Gabon to the south.

The country is considered to be "Africa in miniature" and it is one of the most geologically and culturally diverse countries on the African continent. Sandy beaches, arid deserts, soaring mountains, some of the oldest rainforests in Africa, and savannas with abundant wildlife form the great landscape diversity of this country. Mount Cameroon (4095 m) is the highest peak in West Africa and attracts adventurous travelers interested in trekking as well as those searching for some unforgettable mountain sceneries. If you decide to visit Cameroon, make sure not to miss the capital city, Yaoundé, and its surroundings, Sanaga valley, the cities of N’Gaoundere and its surroundings, Maroua (the main tourist center); Kribi –one of the most beautiful places on the Atlantic coast.

Due to corruption and poverty in recent years, tourism development has declined. Although it is a fascinating country that a painter would love to see, with mountains, volcanoes, rivers, savannahs and tropical forests, the country is not that suitable for tourists because of the hardness and difficulty of exploring and reaching different areas.

The best time to visit Cameroon is during the cool and dry season, between November and February. From May to November there is the rainy season and is not recommended for tourists, as Cameroon is transformed into a sea of mud and transportation becomes very difficult.

Write your Review on Cameroon and become the best user of Bestourism.com 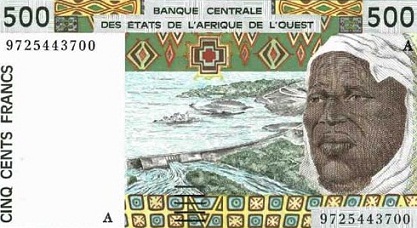 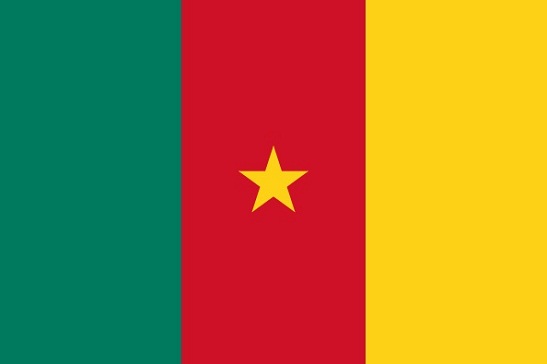 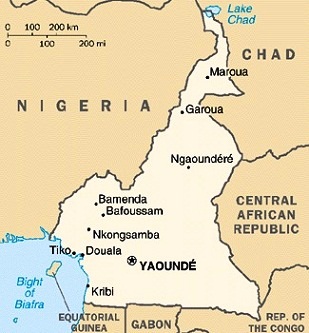