Destinations / The best cities to visit in Brazil / Sao Paulo

Sao Paulo is the biggest city in South America and the third one in the world. It is the economic capital of Brazil. Sao Paulo is  the economical center of Brazil in the same time is a very important cultural center too, with several museums and touristic attractions. This city gathers significant numbers of minority communities as: Japonese, Italian, Arab, Chinese, Nipons and more others, and each of them has their cuisine with traditional food.
Sao Paulo is the  most modern city in Brazil and offers a lot of museums for visitors that are the greatest in South America. Its coast line is surrounded by  beautiful beaches where the entertainment goes to the highest point and makes a real trendy and glamorous atmosphere attracting a lot of people during the years.
The city includes some neighborhoods that have their Japanese,Italian,Arab or Chinese influences.they have already their own style and architecture and it a great pleasure to walk around to see those places or you can just take a drink in one italian restaurant for example.the atmosphere here is very different from the one in a brasilian restaurant.the food here is the best in the country and you have to try their meat,rozidios(barbeque )that exceptional here,or feijoada(pork and beans),served only on wensday and Saturday.
From its history is known that Sao Paulo has been founded in 1554 by Portuguese Jesuits and became a exploration place from 17th century . In 1822 Sao Paulo was the main scene for declaration of independence for Brazil. It developed  till the 19th century and became a important industrial and economic centre for the country. The center of the city is full of parks and squares and lined with huge buldings like Copan Building or  Italia building,that offer a great view over the city.
So don’t lose the chance to fiind yourself in those splendid places that offers the city and spend your time is a very unique way. Take with you all the nice memories that you have and enjoy yourself in restaurants, nightclubs or museums.  Check out Sao Paulo’s beaty and delight your eyes with spectacular and dramatic views.
Sponsored Links

Write your Review on Sao Paulo and become the best user of Bestourism.com 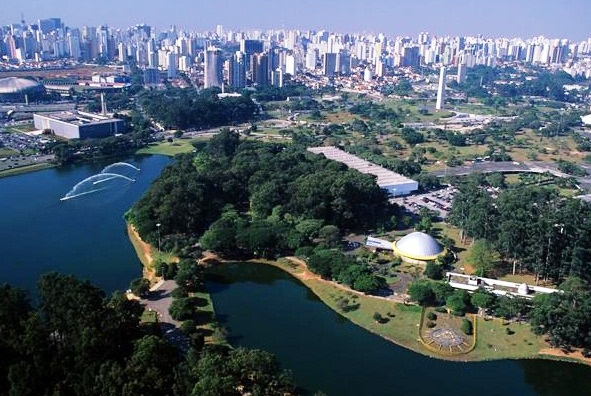 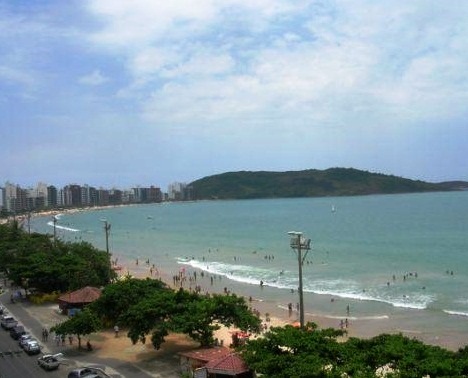