Algeria is a country located in North Africa and is bound by the Mediterranean Sea in the north, Tunisia in the north-east, Libya in the east, Morocco in the west, and Western Sahara Mauritania, Mali and Niger in the south.

Algeria is the second largest country in Africa, after Sudan, extending from the shores of the Mediterranean to the sandy dunes of Sahara Desert. Furthermore, Algeria is also one of the most fascinating countries in North Africa. Spanning on such a vast landscape, the country offers many kinds of tourist attractions and activities along with great nature diversity to its visitors, from the picturesque panorama that the dunes of Sahara Desert and the Hoggar Mountains offer to the lush hillside landscape.

Sahara Desert covers more than four-fifth of the territory of Algeria and attracts the largest number of visitors. While on your way to Sahara, you can visit a great variety of other attractions. You can take a stop in the sacred city Beni-Isguen, with well-guarded gates and an auction market. Ouargla or the golden key of the desert is a beautiful city that boasts a magnificent architecture. Algeria's main natural attractions are Chiffa Gorges and Kabylia. Along the Turquoise Coast or in the Sidi Fredj peninsula you can enjoy the beauty of the ocean. The northern part, once colonized by Romans and Phoenicians is as intriguing as well, with ancient ruins scattered on the greenish fertile land. Seven Algerian sites were included in the UNESCO World Heritage List and these are Al Qal'a of Beni Hammad, Djémila, M'Zab Valley, Tassili n'Ajjer, Timgad, Tipasa, and the Kasbah of Algiers –you can pay them a visit as well.

Weather in Algeria varies from north to the south. In the north, summers are very hot and winters are mild and rainy, while in the south summer days are warm and dry and nights are quiet and relaxing. October and November is the best time to visit Algeria.

Write your Review on Algeria and become the best user of Bestourism.com 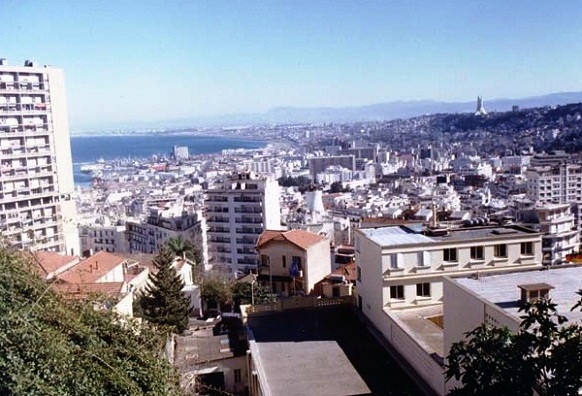 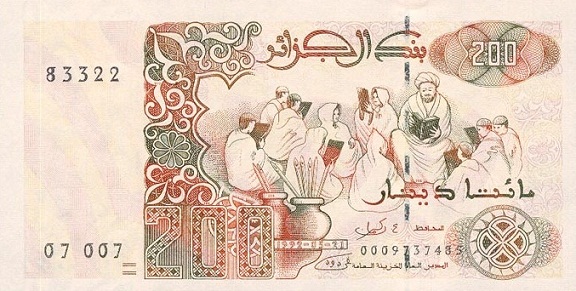 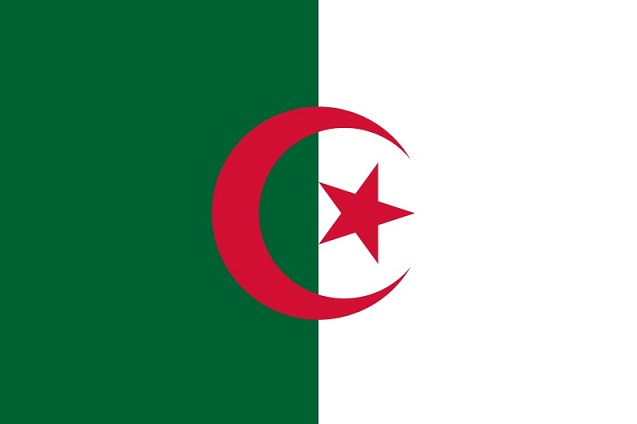 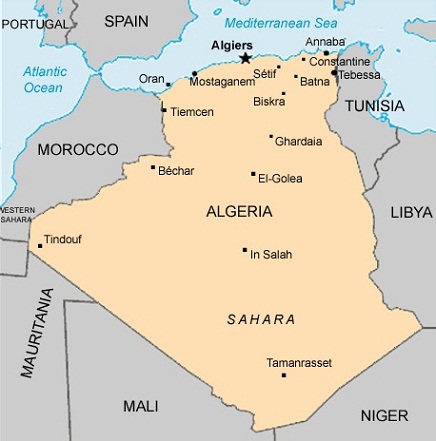