Vietnam is a country located in Southeast Asia and occupies the Indochina Peninsula. It shares borders with the South China Sea to the east, Cambodia to the southwest, China to the north and Laos to the northwest.

The country is rich in picturesque landscapes of rice fields, tea hills and soaring mountains, pristine beaches, historical sites and globally renowned cuisines. The natural environment, geography, history and culture of the country have been the main factors that contributed to the development of tourism industry now. Vietnam registered 3,817,564 tourists in 2007.

The major tourist attractions in Vietnam that you should not miss visiting are: Dalat -city located in the central hilly area; Dien Bien Phu - a region located in the heart-shaped valley, Muong Thanh, where Tai and H'mong tribes live; Ha Tien – city on the coast of Gulf of Thailand, it offers resorts with white sandy beaches and great seafood; Halong Bay - a small bay with more than 3,000 islands; Hanoi - the capital city, Ho Chi Minh City - the city considered the “heart” of Vietnam; Hue - the cultural, religious and educational centre of Vietnam; Bac Ha Market, Be Be -national park; Cua Dai Beach, Mariamman Hindu – temple.

There is no good or bad time to travel to Vietnam, as the main areas of the country differ a lot from each other and there will always be an area with pleasant weather. In the south there are two seasons: the rainy season (May to November, the most humid is in July and August) and dry season (December-April). The hottest and most humid period is from February to May. In the north, there are also two seasons: cool winters (November-April) and hot summers (May to October).

Write your Review on Vietnam and become the best user of Bestourism.com 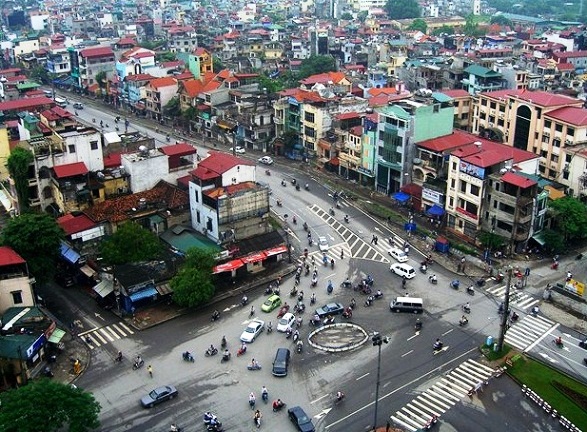 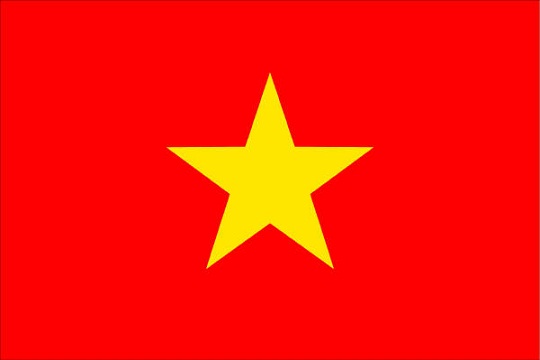 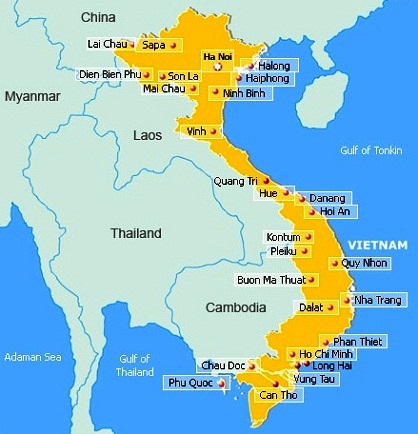