The country has a millenary history and now boasts a unique and harmonious mingle of Eastern and Western civilizations. Besides beautiful landscapes, the country has a great variety of cultures, with about 100 ethnic communities living in the country, making the country diverse and intriguing. Tourists are attracted by the historical, archaeological and architectural treasures of Uzbekistan. In 2005, 240,000 tourists from 117 different countries have traveled to this country and the tourism industry has registered revenues exceeding more than $ 30 million.

If you decide to visit Uzbekistan, here are the major attractions in the country: Samarkand – a town that represents the Silk Road through its monuments, rich history and colorful bazaars; Tashkent - the capital city, Bukhara - the most sacred city in Central Asia; Khiva, Moynaq.

The best time to travel to Uzbekistan is during spring (late May-June) and autumn (September-November). The mountain area is most enjoyable during summer (July-August). Wintertime should be avoided as the temperatures can get very low.

Write your Review on Uzbekistan and become the best user of Bestourism.com 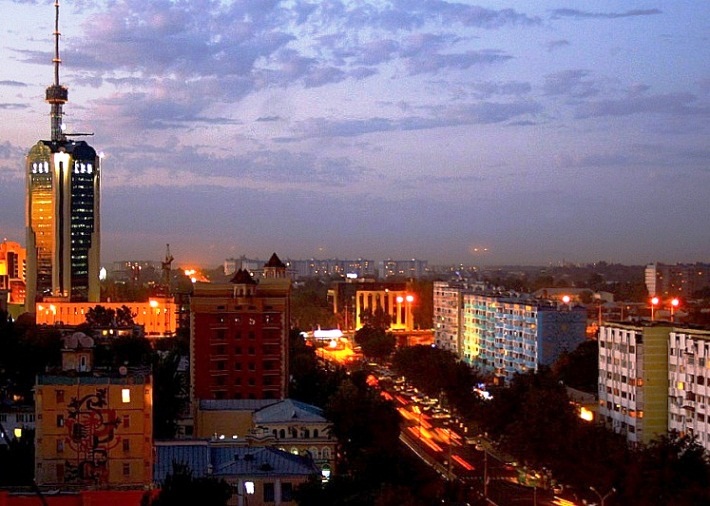 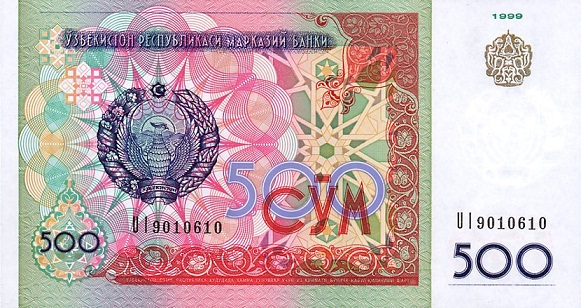 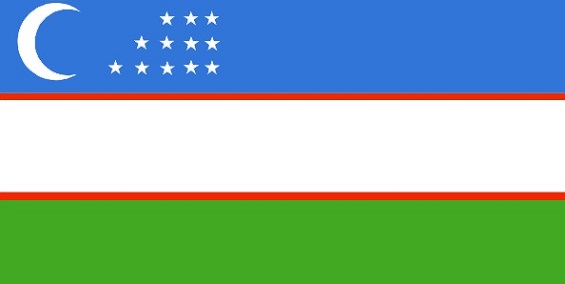 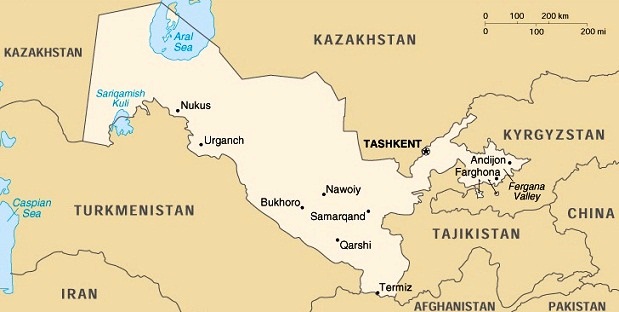