Kenya is considered by many to be the 'jewel of East Africa "and it has some of the most beautiful beaches on the mainland, most magnificent wildlife and an incredibly sophisticated tourism infrastructure. The plot is astonishing, from coral reefs and white beaches on the coast, to Mount Kenya crowned by clouds and adorned with strange alpine plants. Between these two extremes there are the acacia savannah with trees, which shelter parks like Amboseli, Masai Mara, Samburu and Tsavo, high lands with lush coffee and tea plantations and the spectacular expanse, the Great Valley faults, the huge scar of Africa.

Moreover, Kenya is a place for safari and a tenth of its territory consists of national parks and reservations. Over 50 parks and reserves cover the territory, from desert mountain forests to even six marine parks in the Indian Ocean.
Kenya has a fascinating diverse population, with over 40 different tribes, each with its own language and culture. Largest tribes include Kikuru, Luyia and Luo, but the most famous are dressed in red and these are the Masai tribe, who still lead a semi-nomadic life, raising cattle along the southern border. Swahili culture, with a mixture of African and Asian, is along the coast, where it prospered for centuries because of the trade row boat "dhow" over the Indian Ocean to Arabia and Persia.
Kenya has some disadvantages too. Often you will be pressured to buy something from each local, the prices are too high and even a photo with locals in local markets can cost. Despite these things though, locals are friendly and the tourist trade is excellently organized. For those seeking a little adventure, Kenya is the ideal destination.
Peak tourist season is in January and February, this period is considered to be the most pleasant one. All birds in Kenya in large flocks come to the Great Lakes area. Rainy season begins in March and holds until May. This season is quiet, there are several places and the prices are lower. In general, rain does not affect movement.
Sponsored Links

Write your Review on Kenya and become the best user of Bestourism.com

Others The best places to watch wildlife .

Others from The best places to watch wildlife 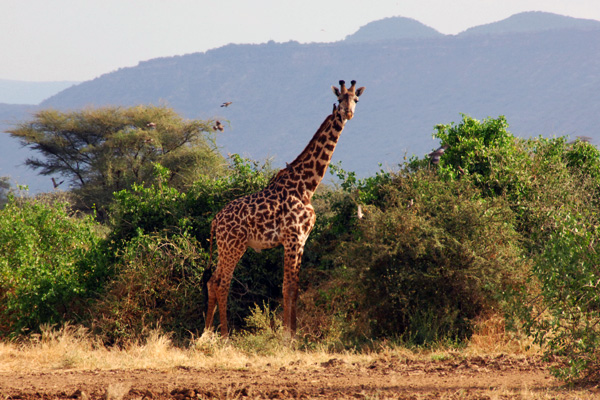 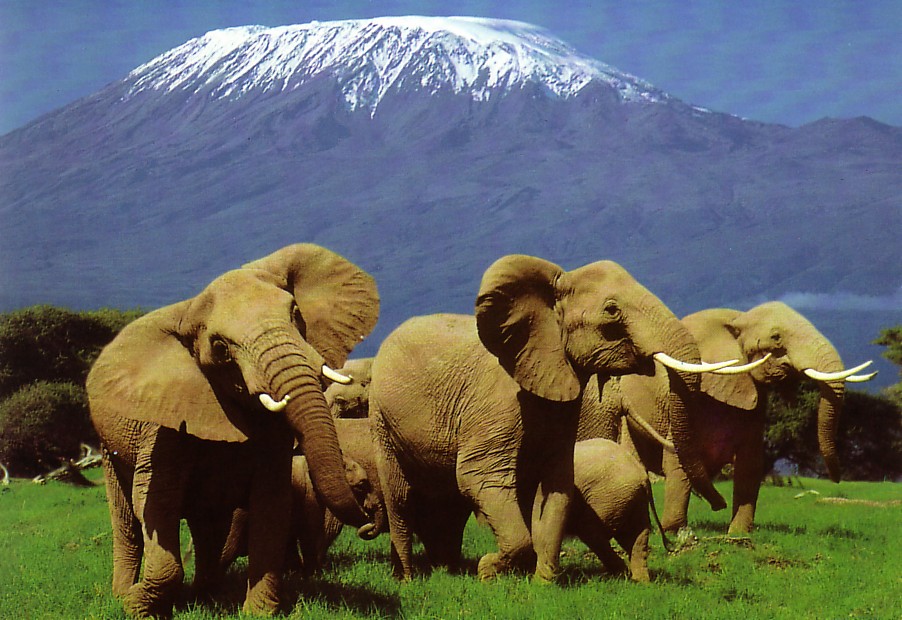 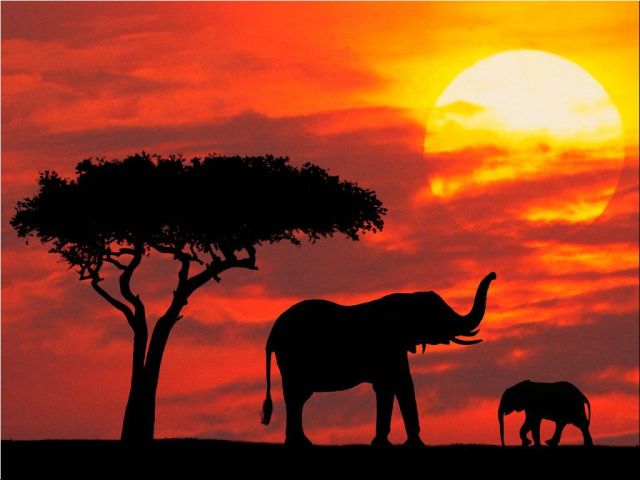 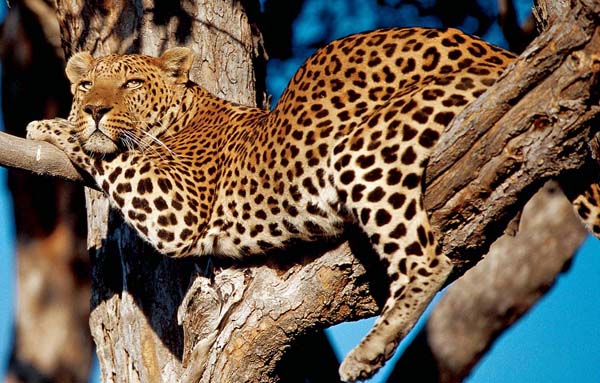 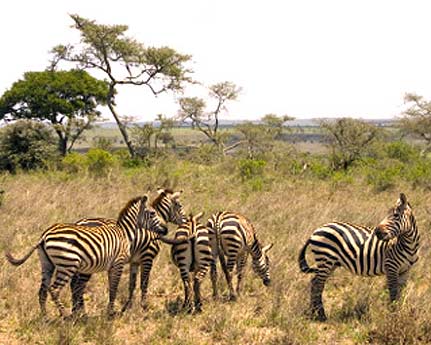 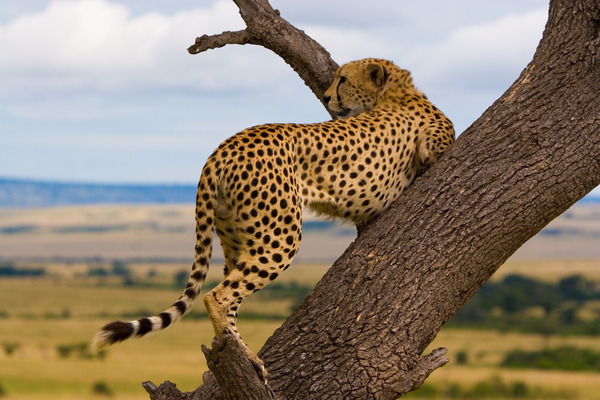