Thailand is a fascinating country located right in the very heart of South East Asia and it is considered to be one of the most popular tourist destinations n the world. What makes Thailand unique is the exceptional variety that one can find within its borders: from splendid beaches and islands on its coast to the picturesque mountains in the north. Visitors will be enchanted by this great mélange of traditions, arts, and cuisine that Thailand offers, which will make your trip here an unforgettable one.

Revival of tourism industry in Thailand began in 1970, when American soldiers have arrived here, taking a break from the war in Vietnam. In 2005 there were registered 13.38 million tourists visiting the country, with an average stay of 8.1 days, which is a relevant statistics to the great development of tourism in Thailand. 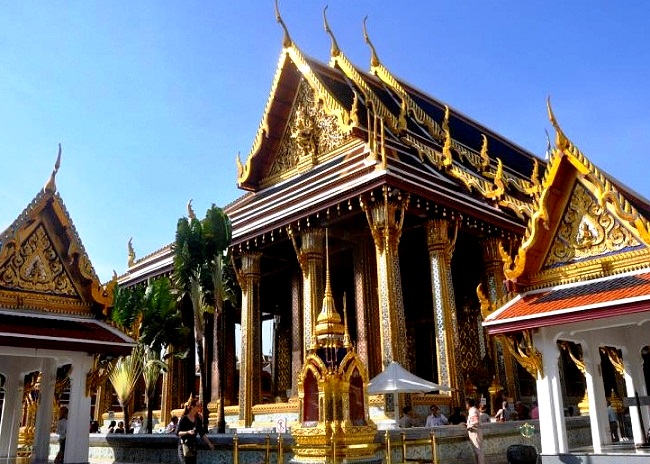 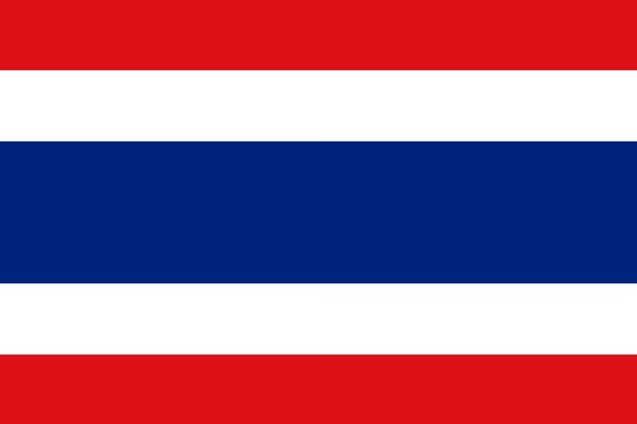 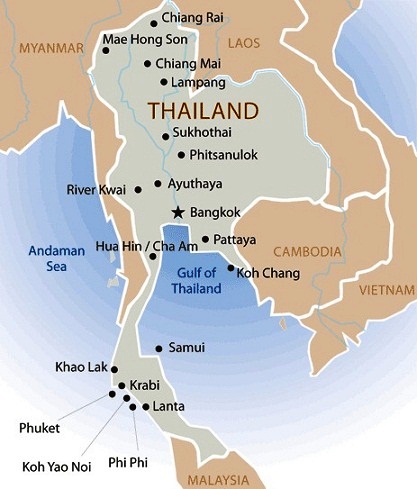