Borneo is the world's third largest island after Greenland and New Guinea. As the island is divided politically between states Indonesia, Malaysia and Brunei, are northern provinces belonging to Brunei and Malaysia, and the largest Kalimantan belongs to Indonesia. It is the only natural habitat for the Bornean Orangutan.

Scientists have discovered over 120 species of animals, insects and plants here lately. Frog that changes color and the longest insect in the world are among the new species discovered by scientists in the tropical forests of Borneo island, a zone called "the heart of Borneo".
Sponsored Links

Write your Review on Borneo Island and become the best user of Bestourism.com

Others The best places to watch wildlife .

Others from The best places to watch wildlife 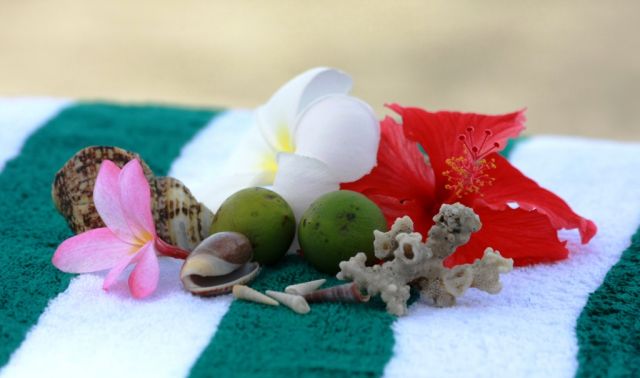 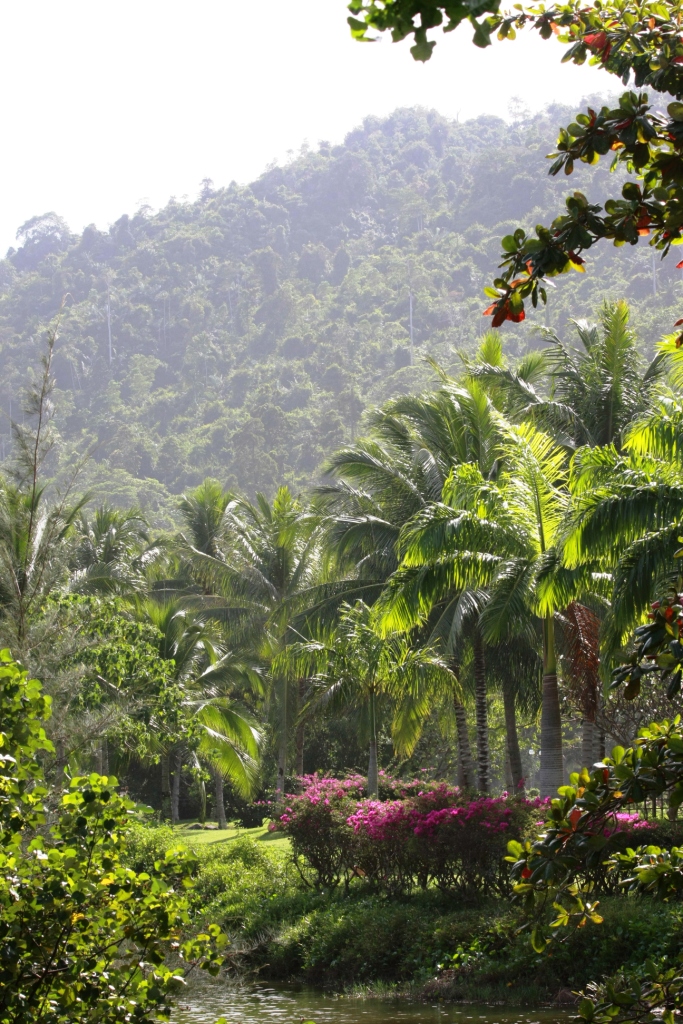 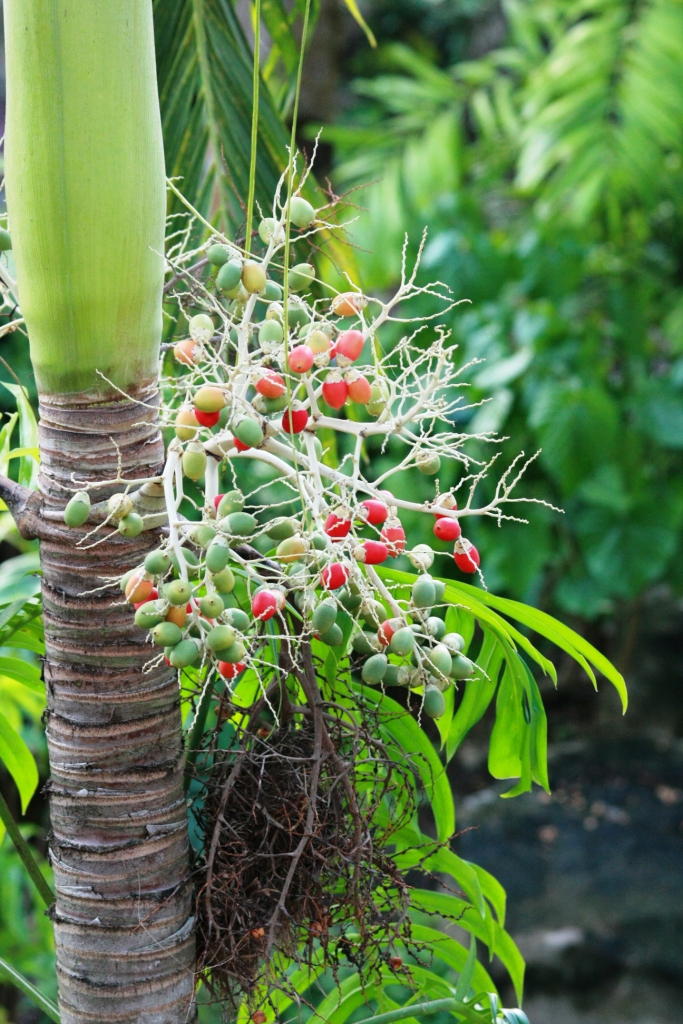 Borneo Island - On the Borneo island 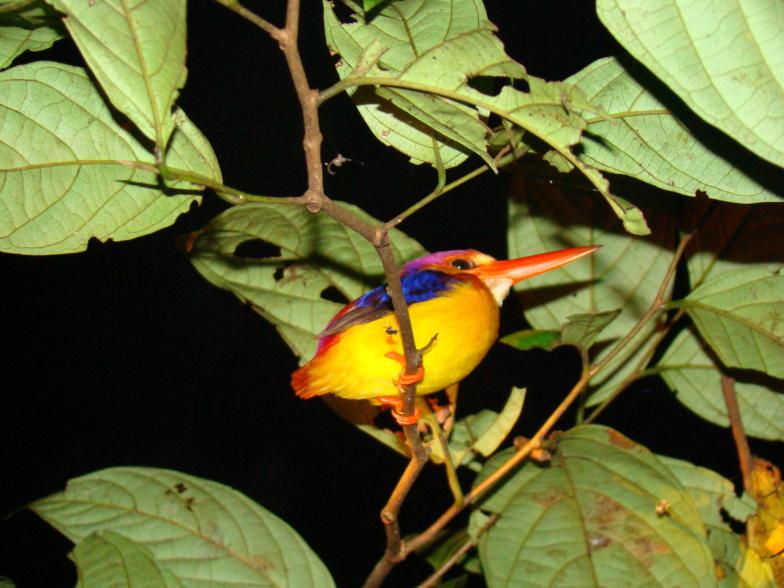 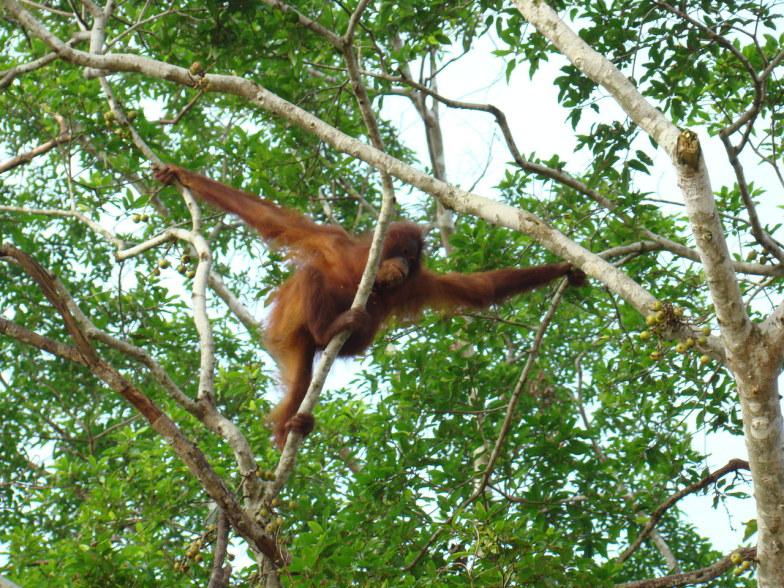 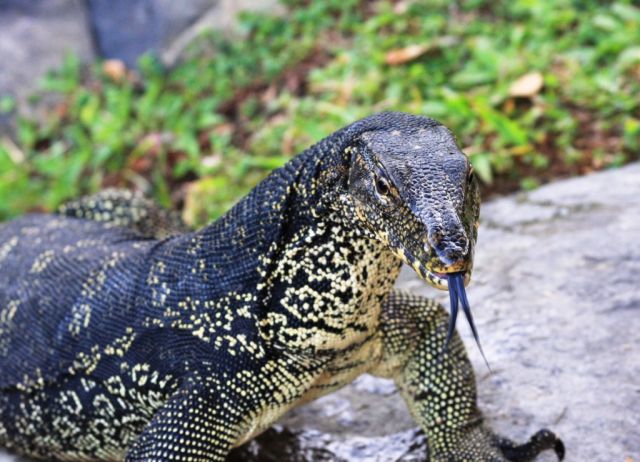 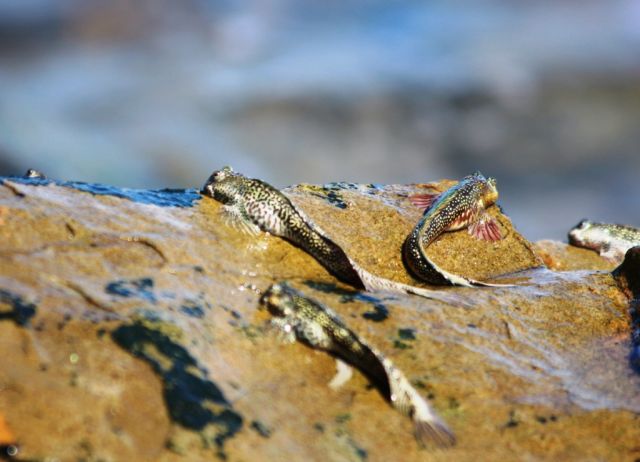 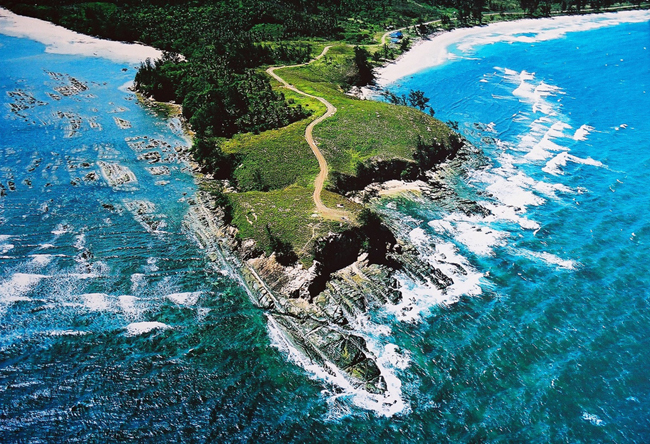 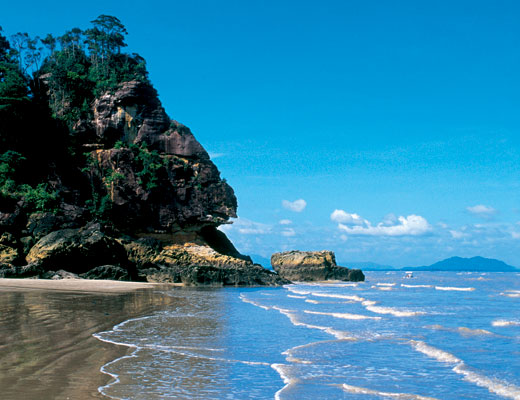 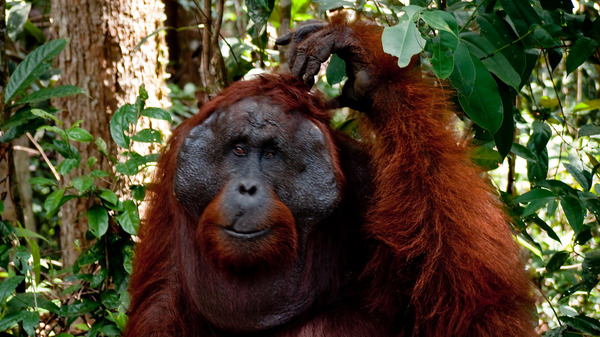 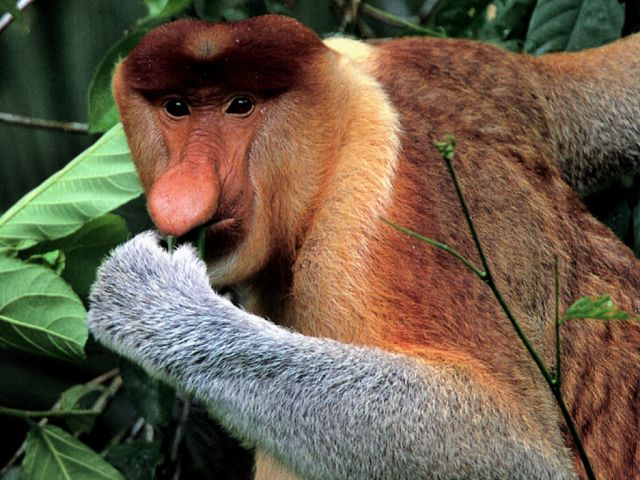 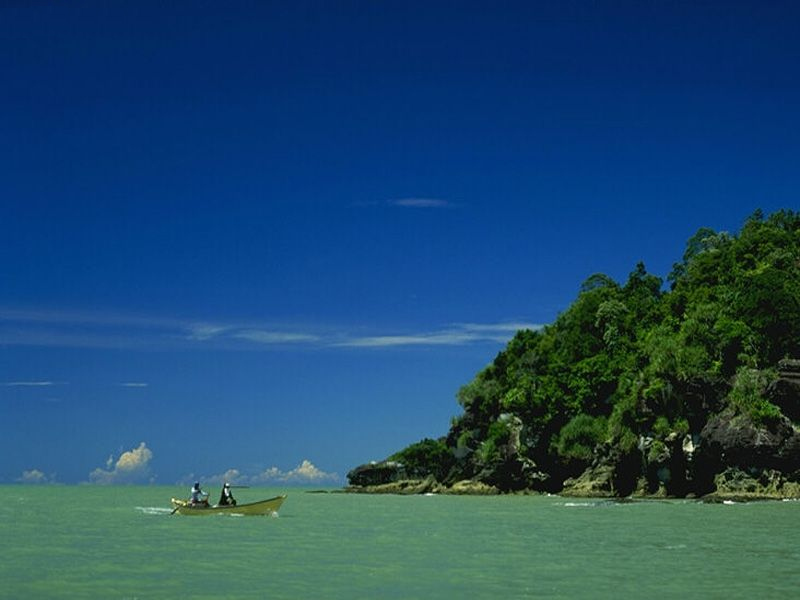 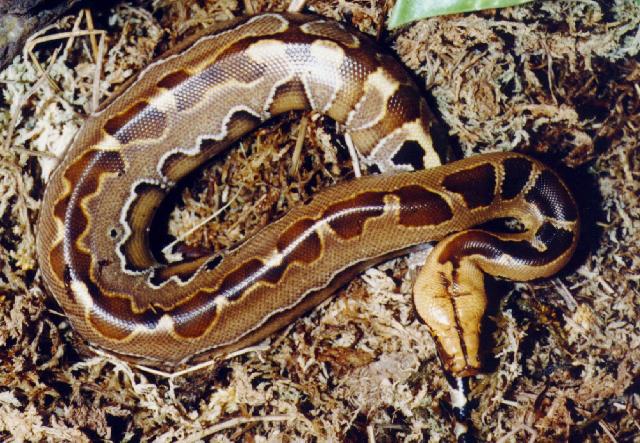 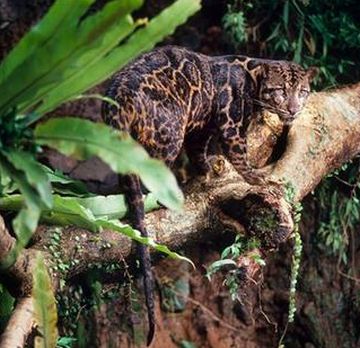 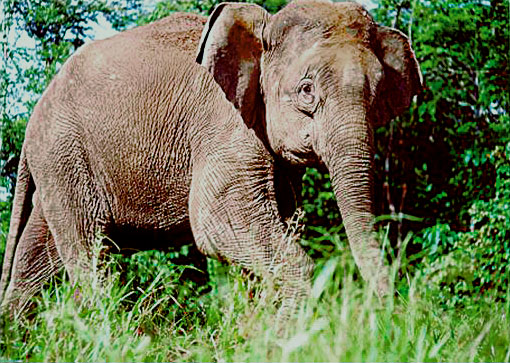