Sri Lanka is an island nation in South Asia. It is surrounded by the Indian Ocean, the Gulf of Mannar, the Palk Strait and is neighbored by the following countries: India and Maldives.

Sri Lanka is considered to be the Pearl of the Indian Ocean. The island features a rich diversity of culture, languages, religion and landscapes. The vibrant culture, natural beauty of sights abundant in natural resources, exceptional fauna and flora with dense forests, wildlife safaris, luscious tea estates, majestic mountains, picturesque rivers, lazy lagoons, fertile wetlands, golden beaches, tempting water sports, heritage sites and pristine temples along with the unique sensations that this little island has to offer continue to attract thousands of visitors each year from all over the world.

Tourism is one of the main industries in Sri Lanka. The most important tourist destinations are its popular beaches in the southern and eastern part of the country, as well as the ancient sites within the country and the mountainous areas. In 2004, the tsunami in the Indian Ocean and the civil war has reduced the number of tourists, but tourism has recovered in 2006, over half a million tourists being recorded here.

The major tourist attractions in Sri Lanka to not be missed are: Anuradhapura - the most important ancient city in Sri Lanka; Colombo - the capital city; Kandy – with the temple Dalada Maligawa, Aukana Buddha Statue, Dimbulagala, Panduwasnuwara, Ridi Vihar - also called "the Silver Temple", here there were found the first deposits of silver in the 2nd century BC; Uda Walawe National Park.

The best time to travel to Sri Lanka is between the main rainy seasons. The most pleasant and dry time period is from December to March in the western and southern coast and from May to September in the eastern coast. During July and August, the Kandy Esala Perahera festival is held, which lasts for 10 days in honor of Buddha's tooth remnant part, along with the Kataragama festival in the south.

Write your Review on Sri Lanka and become the best user of Bestourism.com 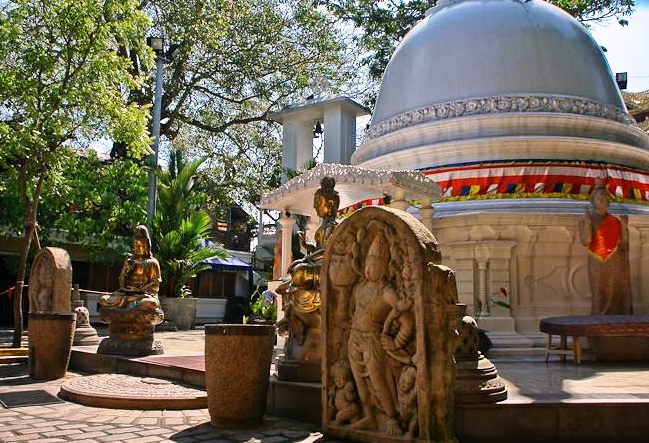 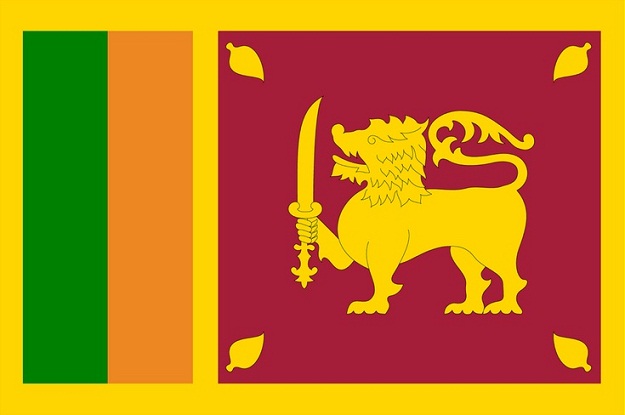 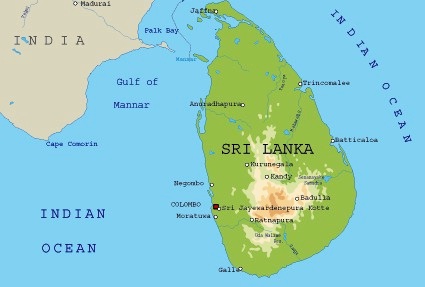