Singapore is a city-state island that lies between Malaysia and Indonesia. Singapore is one of the main financial centres in the world and one of the most prosperous cities in the world too. It is often considered the main destination in Asia for business and it is referred to as an elite centre for international conferences, conventions and exhibitions. Besides, it boasts a great ethnical, cultural and historical patrimony.

Tourism in Singapore is a major industry that attracts millions of tourists annually. In 2006, there was recorded a record number of tourists accounting 9.7 million, 9% more than the previous year. Visitors have spent $ 12.4 billion since 2006, compared with $ 10.8 billion in 2005, representing an increase of 14%.
If you come to Singapore, make sure to visit the following attractions while here: Arab Street – the Muslim center of Singapore, a textile district; the Asian Civilizations Museum, Changi Village, Chinatown, Esplanade Theatre, Jurong - the most powerful industrial area of Singapore; Jurong bird park, Little India, Orchard Rd, Padang.
Climate is not a very important factor to be considered when deciding to travel to Singapore, as the weather is fine throughout the year. Hinduz Thaipusam festival is held in February, while the Singapore Food Festival is held in April.
Sponsored Links

Write your Review on Singapore and become the best user of Bestourism.com 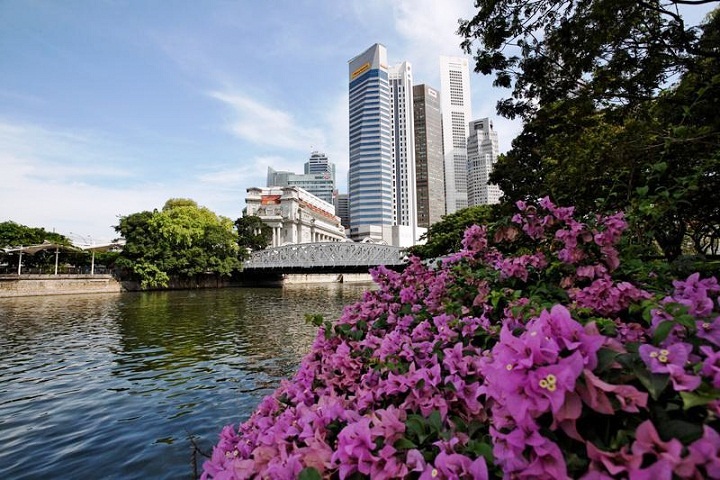 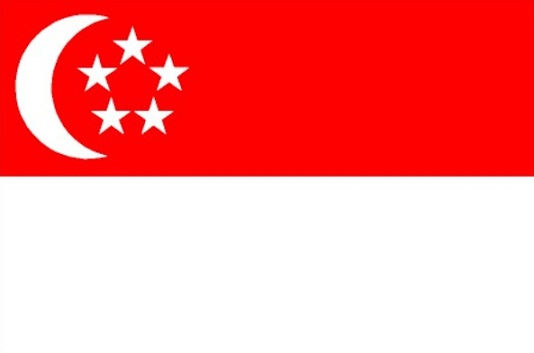 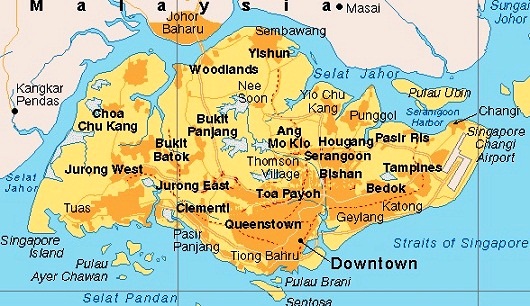