Philippines is a country in Southeast Asia and comprises about 7,100 islands. The country shares borders with the Luzon Strait to the north, the South China Sea to the west, the Celebes Sea on the south and the Philippine Sea to the east.

Tourism Department in Philippines called “The Department of Tourism (DOT)” is an executive department which is part of the government and has as main objective the development of the tourism industry and promotion of the country on the market as a top tourist destination. Tourism plays an important role in the economy of Philippines. In 2000, income from tourism industry reached $ 2.1 billion, most tourists coming from America, Japan, South Korea and Hong Kong. In 2003 the number reached 2.838 million tourists, 29% more than the previous year.

If you decide to visit Philippines, make sure to visit Boracay – with white sand beaches that deserves to be included in "the best beaches in the world" ranking; Lake Sebu - on the island of Mindanao; Viriato, Banaue, Chocolate Hills - legend says that these are tears of giant hills; Hundred Islands National Park, the lake with the volcano Taal, Siquijor caves.

The best time to visit the Philippines is from December to May. Christmas and Easter holidays should be avoided, as they are very busy periods. The most colorful festivals are held from January to May.

Write your Review on Philippines and become the best user of Bestourism.com 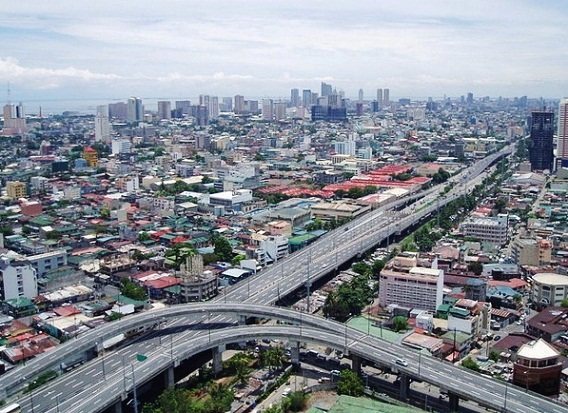 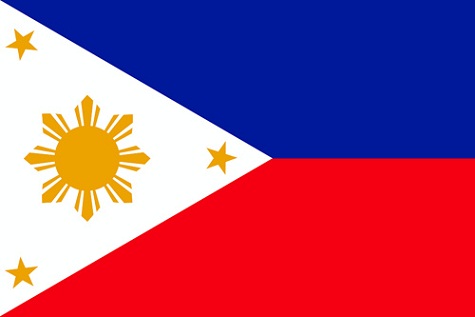 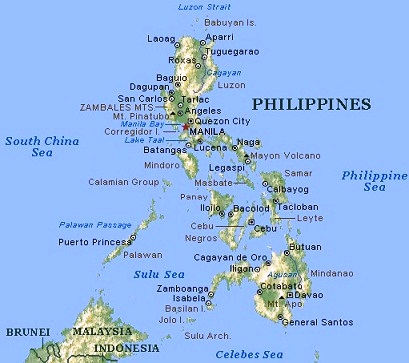