Destinations / The best places to visit in Sydney, Australia / The Sydney Opera House


The Sydney Opera House is the symbol of Australia, and one of the most famous buildings in the world. It is situated on the top of the Bennelong Point  which reaches out into the harbour. The skyline of the Sydney Harbour Bridge, the blue water of the harbour and the Sydney Opera House, viewed from a ferry or from the air, is unforgettable and magnific. This unique place was designed by a danish architect- Jorn Utzon,and was inaugurated in 1973.

The ideea for the construction of a opera came after the Second World War, when citizens from Australia realized that they need a opera house. So in 1954 the Australian Government  decided to build a opera house on the Bennelong Point , an interesting space at the end of the Royal Botanic Gardens. The construction was estimated to take about 5 years and to cost about 7 million australlian dollars, but during the time its construction it was estimated at 102 million australian dollars. The design solutions and construction of the shell structure took 8 years and for completing the development of the ceramic tiles for the shells took over 3 years.
Between 1998 and 1999 the recording room was converted into 2 areas: a special area for the studio and for orchestra and one area for presentation of innovative or performing arts. The opera house has one concert hall, an opera theatre,  a drama theatre and a recital hall and few restaurants and bars.
Today, the Sydney Opera House is one of the busiest performing arts centres in the world, each year staging up to 2500 performances and events, attracting over 4 millions of visitors. Despite so much richness,  the opera house  had  no influence on the shape and form of Australian buildings which followed. It remains an enigmatic place  which crowns the silent collapse of Western Classical architecture in its unique form and style. The Sydney Opera  is the masterpiece of  20th century’s  architecture, it is a great urban sculpture setted in a remarcable  waterscape.
Sponsored Links

Write your Review on The Sydney Opera House and become the best user of Bestourism.com

Others The best places to visit in Sydney, Australia .

Maps of The Sydney Opera House

Others from The best places to visit in Sydney, Australia

For a complete travel in Australia check out the beauty of its capital-Sydney which is an unforgettable city from entire world.
It has a specific atmosphere and will delight your eyes with the unique buildings and museums.
It will fascinate you through its marvelous nature which is in a perfect harmony with its cultural life. 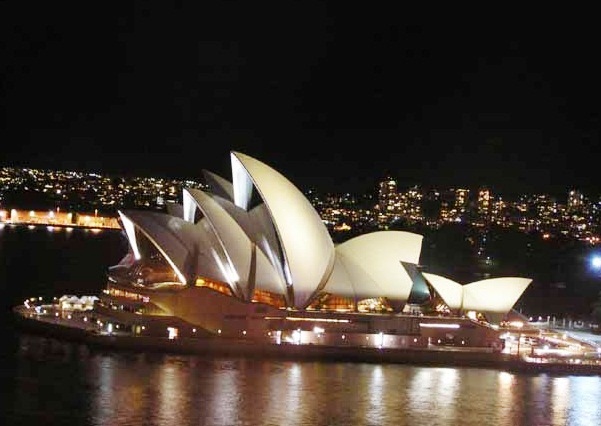 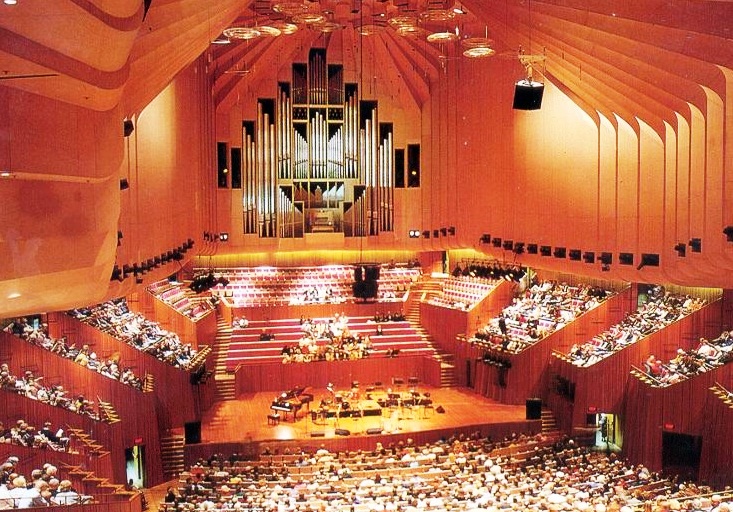