Pakistan is a country in South Asia and benefits from a strategic positioning between the important regions of South Asia, Central Asia and the Middle East. The country shares borders with Afghanistan and Iran to the west, India to the east and China to the far northeast. Also, Wakhan Corridor separates Pakistan from Tajikistan.

Pakistan is located in the heart of Asia. Picturesque landscapes that are the dream of poets and nature lovers, spectacular mountain trails, warm and kind people, exotic cuisine and a culture that goes back 5000 years are just a few of the treasures of this country. The ancient civilizations that flourished here left their trace on the culture, art, architecture and cuisine of the place. Pakistan as tourist destination in Asia is almost unknown to western travelers.  But they should get acquainted with it, as it is a truly beautiful country, with a mosaic of ancient and modern cities, secluded mountain valleys, mighty peaks, fascinating variety, and great ethnic diversity.

Tourism is now developing in Pakistan. Tourists who come here are attracted by the picturesque landscapes, diverse culture, ruins of ancient civilization and Himalayan mountain ranges. In order to promote tourism in Pakistan, the Prime Minister launched the program "Visit Pakistan 2007".

If you decide to discover and explore Pakistan, make sure to include the following places on your route: Lahore - the cultural, educational and artistic center of Pakistan; Multan - the oldest city (4,000 years); Nanga Parbat, Chaukundi - with the most impressive tombs and mausoleums; Khunjerab Pass, home to numerous extinct animal species such as Marco Polo sheep; Moenjodaro - the most impressive ancient city; Takht-i-Bahi - Buddhist Monastery; Nathiagali - city/resort.

To travel in the southern part of Pakistan, the best period is from November to February when the weather is bearable. For traveling in Pakistan's northern part, the best period is from May to October. The period of Ramadan (Islamic month of fasting), the 9th month on Islamic calendar, should be avoided because most tourist areas are closed and food is very hard to find during the day.

Write your Review on Pakistan and become the best user of Bestourism.com 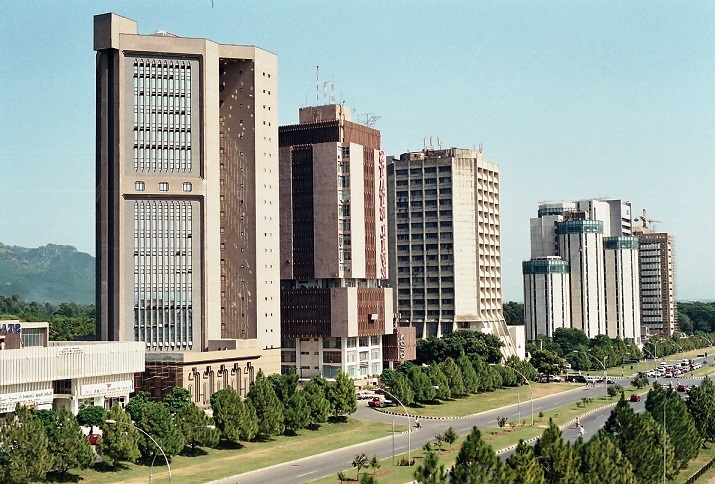 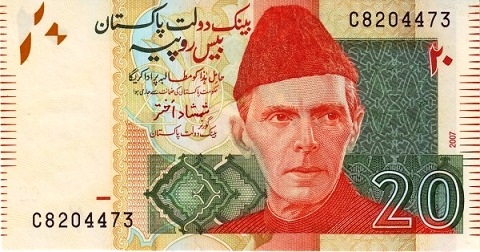 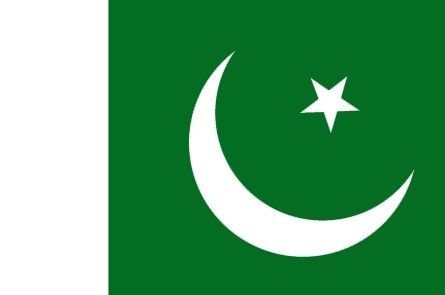 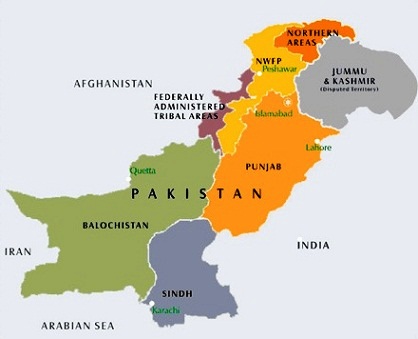