The Japca Monastery is situated on the coast of river Nistru. It is the only monastery that sovietic authorities have not closed. The summer  time church was built by nobleman Constantin Andronic in 1825 with the name “Inaltarea Maicii Domnului”. In 1912 it was renovated in an eclectic style, initially was designed in an moldavian style. The big church includes three sanctuary named:  “Ïnaltarea Domnului”, “Schimbarea la Fata”and “Sfinta Cruce”. The winter church “Archangel Mihail” dates since 1849.

About this place you can here a lot of stories, one of them relates that the monk Izechiil who came in Basarabia to travel and got to Japca, saw that is no church there because the locals did not allow to have one due to the tatar invasions. He proposed to built one church in the stone nearby the village. So it appeared the Japca monastery and during the time were built more cells and father Izechiil started to gather more monks here.
Situated at 45 km from district Soroca, on a rocky stone nearby Nistru had initially cave establishment. Japca Monastery continues to exist on that cave establishment but some parts were renovated or rebuilted from stone. The cave church considers to be built since 1484 and has a real interest from tourist that come here to delight their eyes with such a unique place representing a monument in a popular style with  decorative  sober elements. Japca Monastery follows Russian rules and traditions, here nobody eats meat and the Sacred book “Psalm”is read.
This monastery has a rare location due to the beauty of the horizont that opens around it. The rocks above the monastery , especially around the old hermitage, Nistru’s windings whicn can be admired from a long distance and the gardens that surround the monastery makes this place to look  like a different  world with its exceptional and pitoresque   views.
Sponsored Links

Write your Review on The Japca Monastery and become the best user of Bestourism.com

Maps of The Japca Monastery 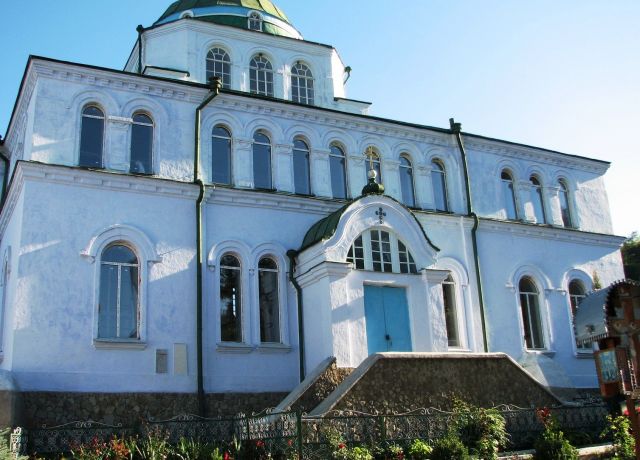 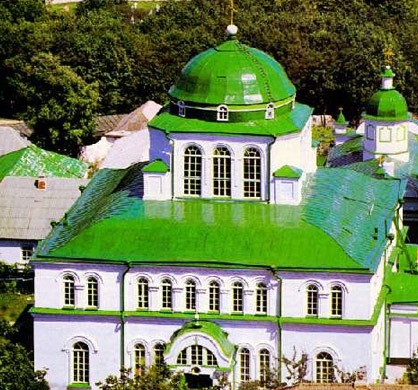