Hirjauca Monastery is situated in district Calarasi nearby the river with the same name. The researcher P.Crusevan says that the monastery was founded in 1740, and it a monastery of monks. It was founded nearby a spring with healing water in the forest on the nobleman Niculita’s estate. They built firstly wooden church with five towers named “Adormirea Maicii Domnului”.
During the time the monastery knows a lot of problems, but when the ruler Spiridon Filipovici lived here the place lives better times. In this period they built the summer time church named “Inaltarea Domnului” with a classic architecture . A liitle bit later they have built the stone  church  for the winter time named Saint Spiridon. The architecture knows the  traditonal moldavian style combined with classical Russian style.
Later appears the library, the refectory, some cells and brick workshops, located in a unique way in a perfet harmony with the nature. Due to this fact this place becames for about one century the Residence for Moldova’s Metropolitan.
Between 1953-1993 the monastery was closed by the sovietic authorietes and since 1954 becomes a sanatorium for childrens with  disabilities. Hirjauca Monastery is always visited by the people who come to rest in the sanatorium . The ideal and amazing atmosphere makes the monastery to attract through its nature and calmness that release people’s hearts and delight their souls with peace and harmony.
Sponsored Links

Write your Review on Hirjauca Monastery and become the best user of Bestourism.com 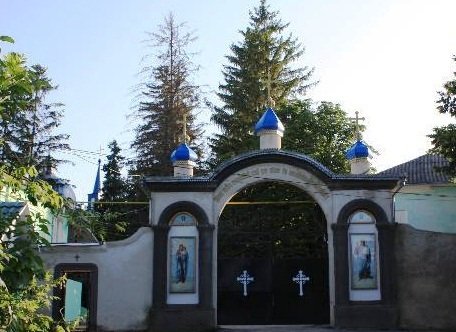 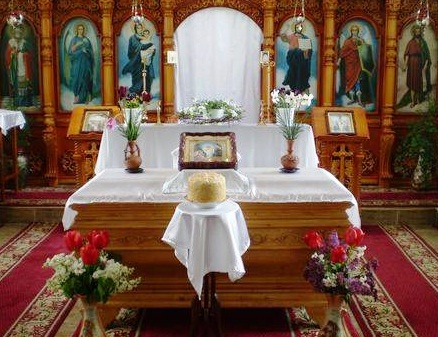