Laos is a landlocked country in Southeast Asia and it is bound by Burma and China to the northwest, Vietnam to the east, Cambodia to the south and Thailand to the west.

Laos is one of the few communist countries in the world and until 1988, it was closed to visitors. Recently, a large number of tourists come to visit the country, to discover its wonders. Laos government concentrates all the efforts to develop tourism industry. Tourism is part of the income sources for the country’s GDP as well as the social development of the population. Since 1998, Laos has has opened doors towards tourists from all continents –take your chance and come to discover Laos!

If you among those willing to explore Laos, here are the main attractions that should be included on your route: Ho Chi Minh Trail - for tourists interested in war history, this is one of the routes used by the Vietnamese in the Vietnam War; Luang Prabang - a main tourist city in Laos; Vientiane - the capital city; Khone Phapheng - considered the largest waterfall (in terms of volume) in southeastern Asia;  Ou Park - limestone caves, with carved images of Buddha of all sizes and types; Pha That Luang - the most important national monument in Laos, it represents the Buddhist religion and sovereignty of Laos; Plain of Jars, Wat Phu Champasak.

The best time to travel to Laos is from November to February, when the weather is not too hot or too rainy; the national and local festivals are also held during this season. The rainy season, from July to October, should be avoided.

Write your Review on Laos and become the best user of Bestourism.com 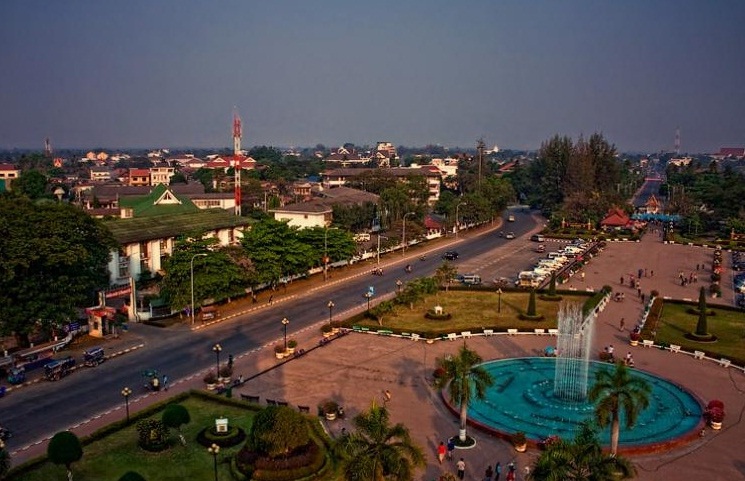 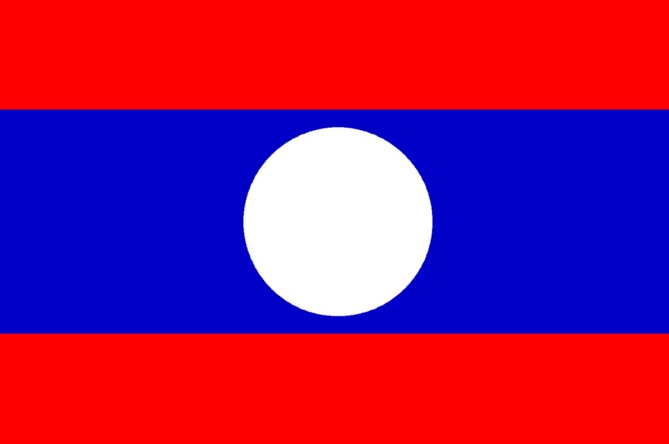 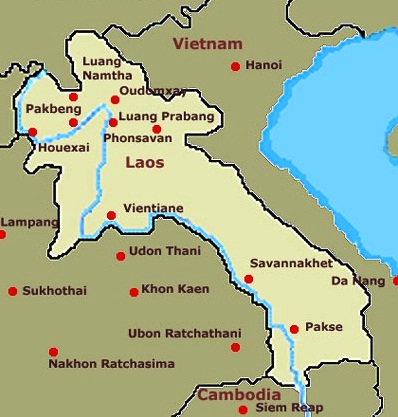