North Korea is a country located in Eastern Asia and occupies the northern part of the Korean Peninsula. The Amnok River and Tumen River separate North Korea from China; also, a section of the Tumen River forms the border with Russia to the northeast.

Tourism in North Korea is totally controlled by the government, hence it is not a very popular tourist destination. Less than 2,000 tourists from the western part visit North Korea, along with larger number of Chinese and South Koreans. Tourism is organized in tourist groups, while individual tourism is not encouraged. Photographing and interacting with citizens is strictly controlled.

If you venture yourself to visit North Korea, here are the major attractions: Kaesong -a metropolitan city, Pyongyang, Myohyangsan -mountains surrounded by waterfalls, Paekdusan – besides being the highest mountain, it is also a geological phenomenon (a volcano with a "crater lake" in the middle) and has a great legendary importance for Koreans; Panmunjeom – the regions that separates North Korea from South Korea.

May, June, September and October are the best months to travel to North Korea. The time period from late June - late August should be avoided due to the fact that monsoon season starts and the weather becomes unbearably hot and humid. During this period, typhoons can take place too.

Write your Review on North Korea and become the best user of Bestourism.com 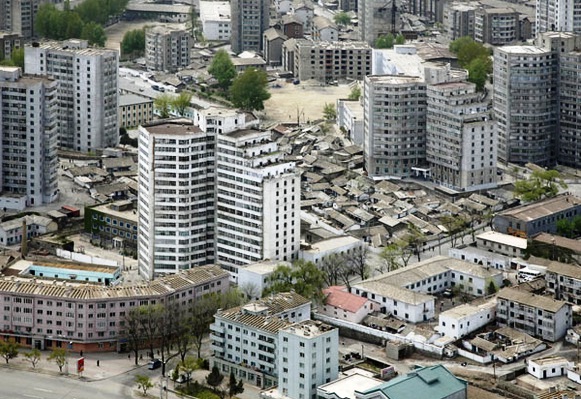 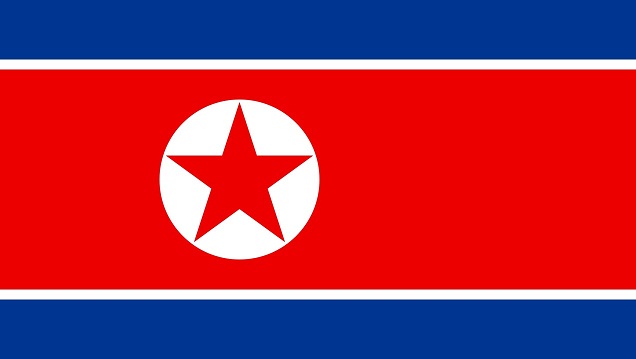 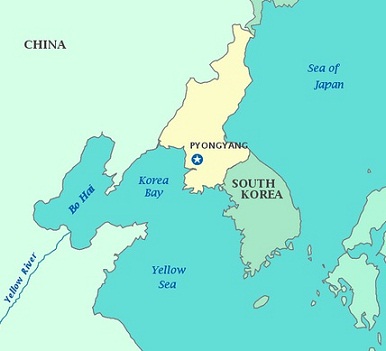