Saharna Monastery is situated at 8 km from Rezina, 45 km from Orhei and 120 km from Chisinau. The monastery with its entire ensemble considered to be the oldest  one. The monastic ensemble  includes two monateries:  the rock one named  „Bunavestire”, and the other one named “Sfinta Treime”. Is nothing known about the rock monastery not even when was buil or who built it. It remains silent and peaceful  waiting for better times when its struggling history will be known  by Christian world.

The second monastery, ”Sfinta Treime” was founded in 1776 by monk Vartolomeu  Ciungu. On 25th of March 1776 he came in Saharna and there was nothing but a empty space. For a period he and some other monks lived in the stone monastery and one night he had a dream where Our Lady Maria told him the place where he supposed to build the new monastery. That place was surrounded by three hills and the miracle appeared on the stone named Grimidon,  and as a sign to the divine choice Our Lady left her trace graved in stone that can be seen in our days too in the chapel on the Grimidon stone.
Vartolomeu started to build the monastery in 1776 and was finished in 1798. Then there also was founded a church for summer time and one for winter time.  Like the others monasteries in Moldova it was closed for a long period but on 19th of april 1991 was reopened.
Walking around you can find the spring with healing water and nearby there are waterfalls that make the place to look very enigmatic and pitoresque.  A lot of tourists and pilgrims come there for its healing water and this monastic place is an exceptional touristic attraction. Especially the stone monastery that makes a real enciting ambiance creating a unique landscape in Moldova.
So check  out its beauty by yourself and you will remain with unforgettable memories for the entire life. Its natural view and the huge hills that surround this monastery will be sealed in your mind through its sacred and pure atmosphere.
Sponsored Links

Write your Review on Saharna Monastery and become the best user of Bestourism.com 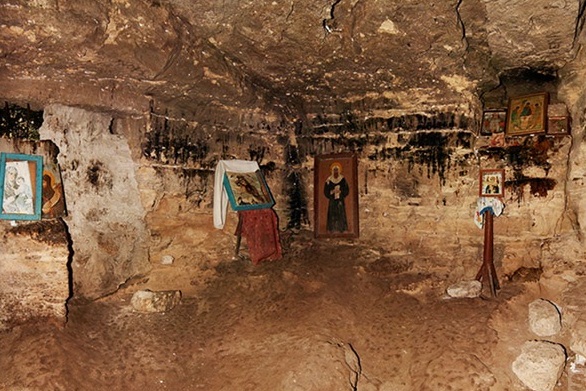 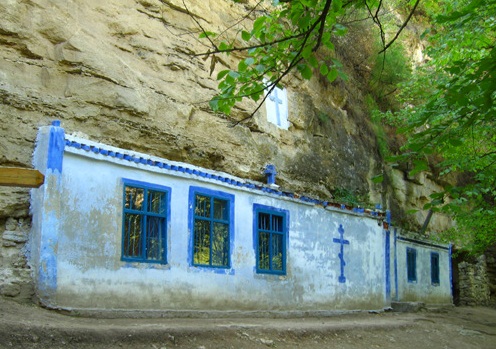 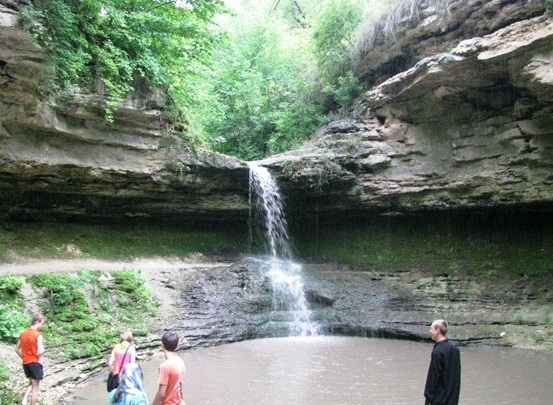