In a very quiet and pitoresque place with an enigmatic atmosphere with  God’s blessing in 1678 started activity a new divine place-Hancu Monastery . The founder of this sacred monastery considers to be Mihalcea Hancu, a moldavian lord, who named the place in honor of his daughter Parascheva.

The monastery has a very interesting legend:  the lord Hancu needed a very big army to help him to discrown Gheorghe Duca who was the Moldova’s ruler in that time. Hancu was helped by Apostol Durac and then by Sorocean Constantin. Mihalcea promised that he will marry his daughter with Sorocean Constantin, but when she heard about this she run away from her parents house, spending a lot of time hidden in a cave. Some hunters found but she refused to come back home until she will hear the bells from a church. So his father desided to built the church where his daughter dedicated her life to God. Then she became a nun and changed her name from Elena into Parascheva. The monastery still keeps the name of Reverend Parascheva.
During the time the monastery suffered a lot of changes and renovations. In the  middle of 19th century the place became one of the most rich sacred place in Moldova.  In 1944 the walfare of the monastery started to disappear. Almost all the monks  went in Romania but some of them were arrested. The renovation started in 1992 and the holy place was opened and the first nun there was a young girl-Zinaida Cazacu, who changed her name in Parascheva in the honor to Mihalcea Hancu’s daughter.
Now around  the monastery appear a lot of mineral water springs . In our days the monastery enjoy the heart of every pilgrim or tourist that comes there.  Walking inside you will  feel how  you become more calm and the real divine atmosphere makes you more pure and peaceful.
Sponsored Links

Write your Review on Hancu Monastery and become the best user of Bestourism.com 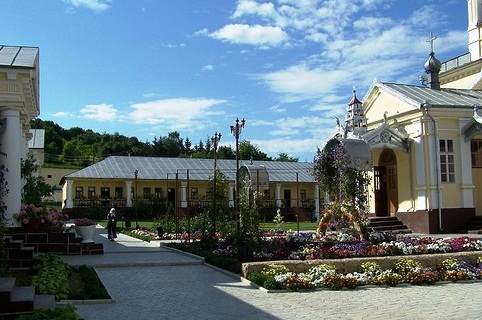 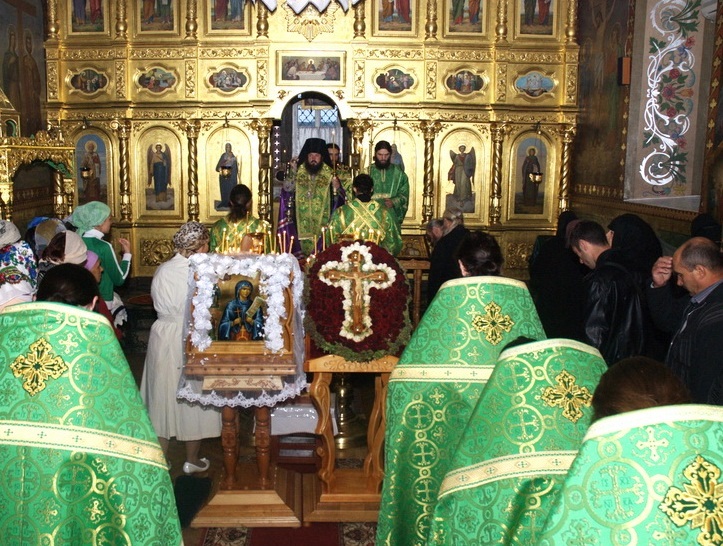