Japon is a country in East Asia composed of 6,852 islands. The four largest islands are Honshu, Hokkaido, Kyushu and Shikoku, together representing ninety-seven percent of the territory of Japan. The closest Asian territory is the Korean Peninsula, located 200 km away from the archipelago, the country having no borders with other states. The closest neighbors are: Eastern Russia to the north-west across the sea of Okhotsk and Japan; South Korea and North Korea to the west, across the Strait of Korea; China and Taiwan to the south-west across East China Sea.

Japan is the place where the past meets the future, in a harmonious blend. More and more tourists come to discover the "Land of the Rising Sun". Respectively, the country possesses a well-developed infrastructure. The communication network is complex, undergoing a continuous modernization process. Tourist activity is increasing here, but there is a large gap between the amounts collected and spent by Japanese abroad. There prevails cultural and historical tourism, followed by religious tourism, marine and winter sports.
If you come to Japan, make sure to not miss the following places: the large metropolitan city of Tokyo (in the proximity with volcano Fuji Yama; Sugadaira and Karuizawa winter sports resorts; Nikko - one of the most beautiful resort towns of Japan, with temples and pagodas in mountains; Toshogu sanctuary , Chuzendi lake, Kegon waterfall - 100 m ); Osaka ("Venice" of Japan, with Temmangu temple dating from the Xth century and Shitennoji temple from the VIth century), the ancient capital Nara with temples and buildings dating from the eighth century, and Kyoto with its 2,000 temples. The best time to visit this country is during spring, between March and May, and during fall, between September and November.
Sponsored Links 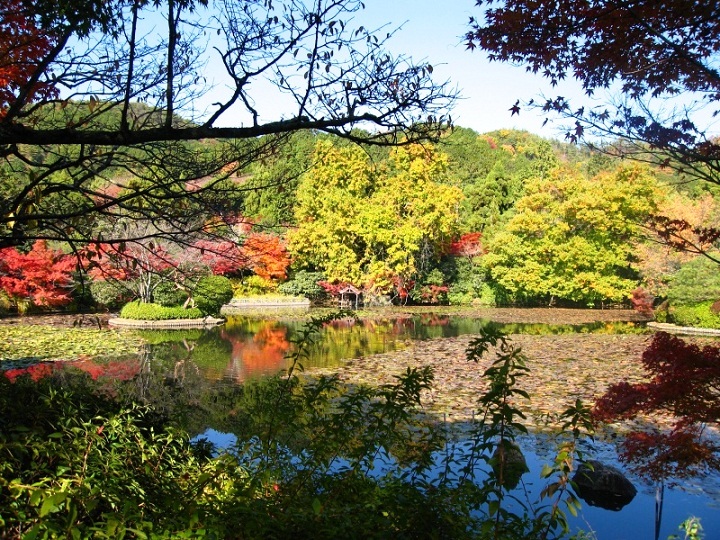 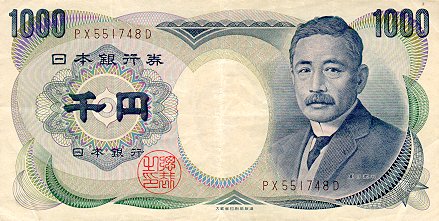 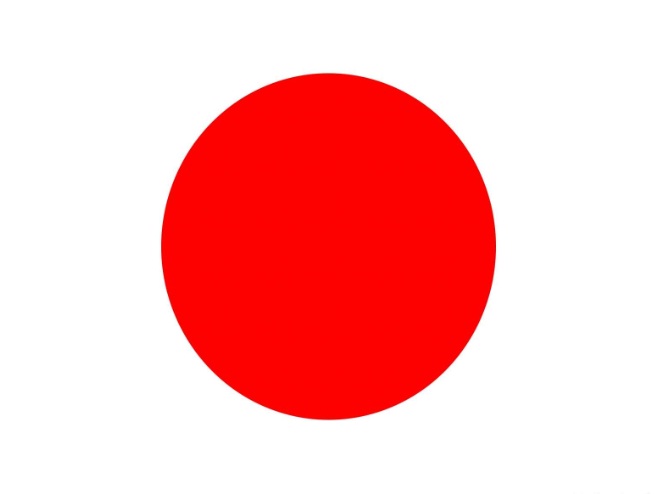 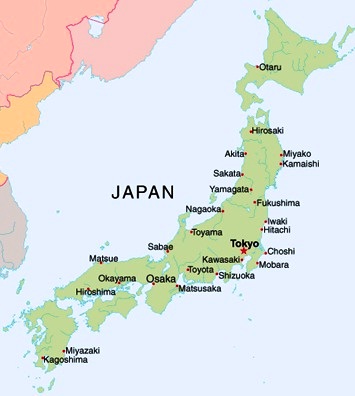