In a pitoresque forested area ,  40 km from Chisinau-is the oldest monasteries  in Moldova,  Capriana. It was established in 1429 and was for a long time the residence for Moldova’s Metropolitan. Staring with 1429 Capriana becomes a royal monastery where the most famous builders were working  and kept with generosity the spirituality of Romanian orthodoxy.

This monastic overall includes 3 churches, two-floor house, cells and outhouses. The monastery  many times suffered from the natural calamities but this sacred place is like Phoenix bird, appeared again from its own ash.
Initially the monastery’s name was Vasnovat,  which is the river that flows nearby, later they renamed it into the Capriana in the honor of Chiprian who was the first Superior of the monastery.
There is a legend that reports how the monastery appeared:  when the Prince Stefan the Great came back  from the fight among Nistru  they have stopped in a very quite place and suddenly they saw a deer  chased by wolves. Stefan was impressed by the image that was in front of him and decided to build there a monastery named „Capriana”. For many years there was located a library that considers to the largest one in Moldova and housed gifts from some important rulers. The church is famous for its design and architecture inspired from the moldavian and medieval style. It is very old but still attract a lot of tourists for its originality and unique style.
Sponsored Links

Write your Review on Capriana Monastery and become the best user of Bestourism.com 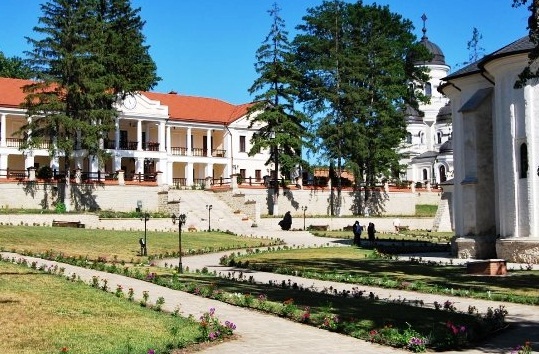 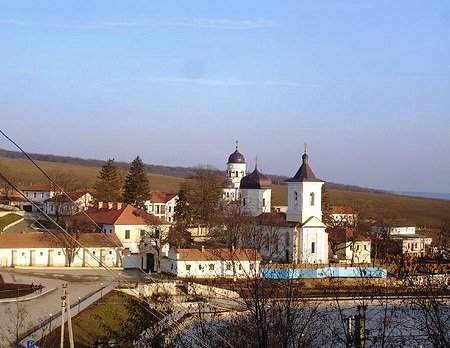 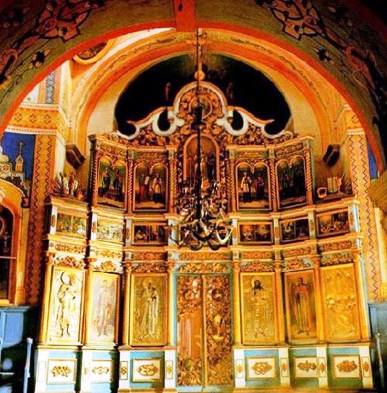