China is a state situated in eastern Asia. It is bordered by Afghanistan, Bhutan, Burma, India, Kazakhstan, North Korea, Kyrgyzstan, Laos, Mongolia, Nepal, Pakistan, Russia, Tajikistan and Vietnam. China has access to the Yellow Sea and Pacific Ocean. China's capital is Beijing, but Shanghai is the largest city.

In very little time, China has achieved remarkable success in the economic and social area, while retaining its national characteristics, which make it a unique country. The wealth of cultural and historical vestiges place China among the most captivating holiday vacations in the world.
Tourism is flourishing now, while infrastructure is developing as well. The communication network is undergoing a continuous modernization process:  the seaports are well-equipped, the railway network is extended, and the road network is modernized and expanded. Due to the fact tourism has registered a spectacular development, the high revenues place China among the most visited countries.
If you come to China, you should visit: Northern China with the Great Wall, the grandest human construction - about 5,000 km long, 5-10 m tall and 5-8 m wide - and the only constructions that can be seen with the naked eye from the Moon; Beijing metropolis, Beidaihe resort, Yun'gang caves – with over 50,000 carved statues of Buddha, and others. Spring and autumn are the best seasons to pay a visit to this country.
Sponsored Links

Write your Review on China and become the best user of Bestourism.com 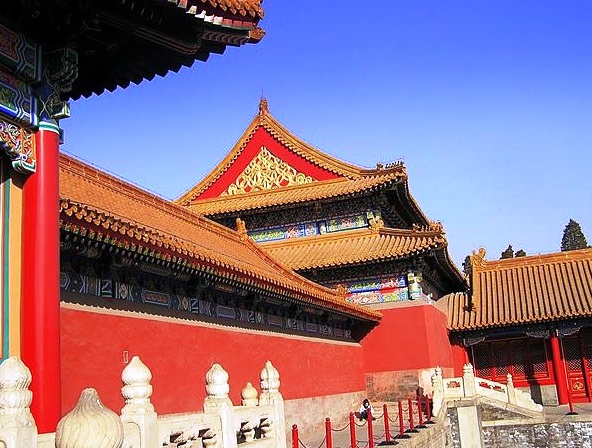 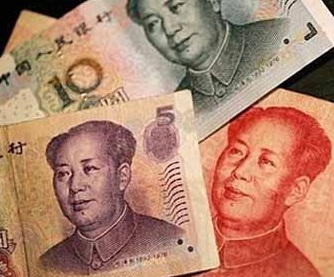 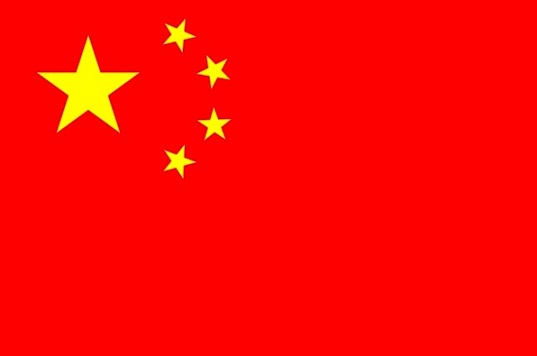 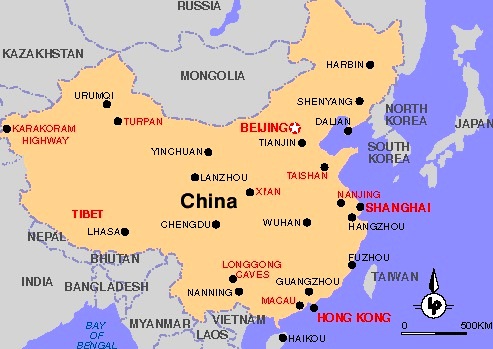