Ibiza, called the island that never sleeps, is part of the Balearic Islands. His reputation on hectic nightlife is perfectly justified. Ibiza town has the highest concentration of clubs and discos than any other city in Europe. However, the island has not completely lost traditional character. North of the island is covered with olive groves, fig and almond, green hills and the coast is littered with rocky coves.

An important cultural revolution occurred in the '70s, with the arrival of large numbers of artists, refugees from Central Europe during the Second World War, which gave Ibiza cosmopolitan character, multi-ethnic.
Sponsored Links

Write your Review on Ibiza and become the best user of Bestourism.com

Others The best party islands .

Others from The best party islands 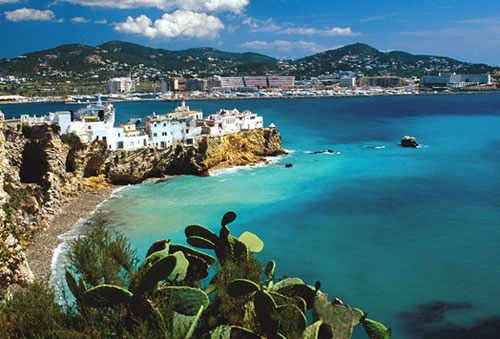 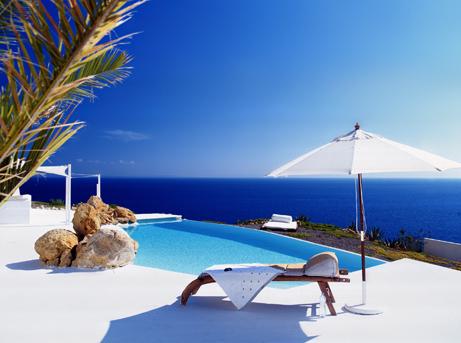 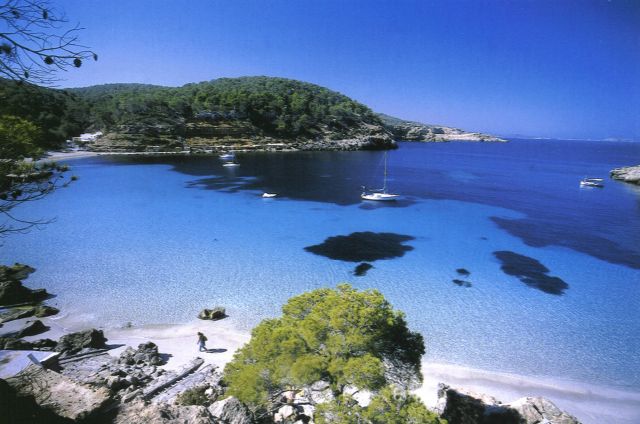