Bangladesh is a country in South Asia and it shares borders with India, Burma to the southeast and Bay of Bengal to the south. Bangladesh is the eighth most populous country and is among the most densely populated countries in the world; besides the country faces a high poverty rate.

Bangladesh has a large number of temples, monasteries, beaches on the Bay of Bengal coast, picturesque landscapes offered by the tea plantations and mix of crops. However, tourism industry is not very developed as a third of the territory gets flooded during monsoon rains, hindering the economic development of the country.
The major attractions in Bangladesh are: Cox's Bazar - the only and most beautiful seaside resort in Bangladesh; Dhaka – the capital city; Mainimati Ruins -an important center for Buddhist culture, Somapuri Vihara – it was considered the largest Buddhist monastery; National Park Sundarbans which offers the most impressive archaeological view in Bangladesh. In recent years, political tensions have occurred and travelers are advised to visit only the main attractions due to the risk of being caught in conflicts between rival tribes, settlers and the army.
The best time to travel to Bangladesh is during winter (October-February) when the weather is dry and "fresh". April should be avoided, as the weather becomes unbearably hot and humid. Periods of flooding should also be avoided.
Sponsored Links

Write your Review on Bangladesh and become the best user of Bestourism.com 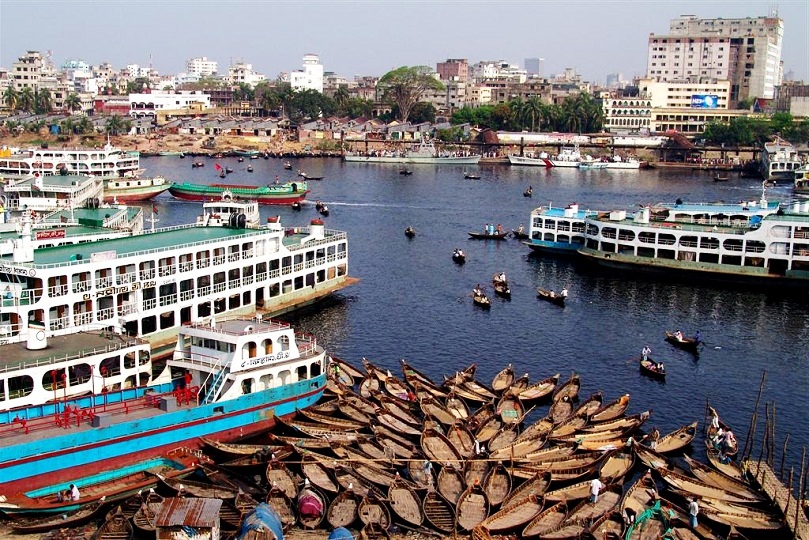 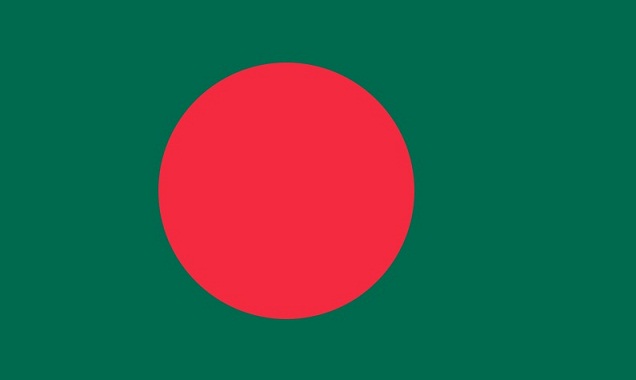 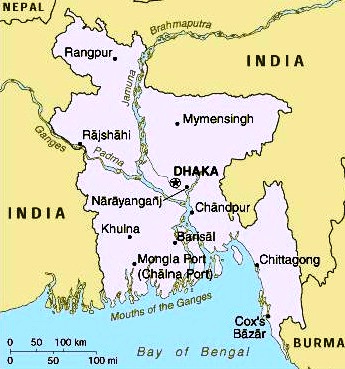