Destinations / The most beautiful places to visit in Moldova / Soroca Fortress


Soroca Fortress is a Moldovan fortress of the fifteenth century, founded by Stefan the Great, over the Nistru river, in place of the ancient Genoese fortress, Alciona. The castle was later rebuilt by Petru Rares, who rebuilt the walls in stone. Soroca’s settlement was first mentioned in a document from 1499. The land of the Soroca was robbed, as noted chronicler Gregory Ear, "in the way of evils".

Forming part of the defensive system and located in the eastern border area of the country, the city has been repeatedly reinforced by the care and skill of the two princes, they were forced to calm down and appetites insatiable of the Tatars, Kazakhs, Turks, and all sorts of lye-invading hordes. The restoration works have shaped the history through the years one of the cities of virtue and dignity of the nation. Soroca is located in the city, about 160 km north of Chisinau. The craftsmen have put their supreme law of harmony in a "golden section", which makes the city unique among examples of European defensive architecture.

Soroca fortress is also known as the place where they met Moldavian armies under the leadership of famous statesman Cantemir, and Russian armies led by Tsar Peter I during the Prut campaign against Turkish soldiers in 1711. This fortress is the only medieval monument in Moldova, which was kept as it was designed by artisans, and at the church’s entrance there is a small military bastion.

Write your Review on Soroca Fortress and become the best user of Bestourism.com 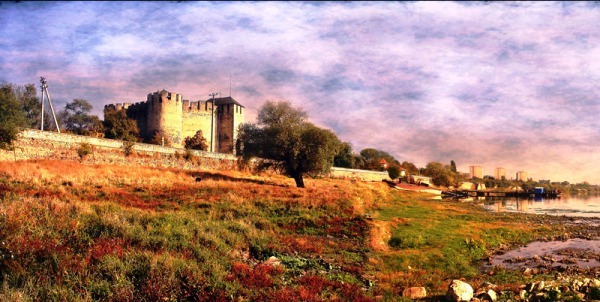 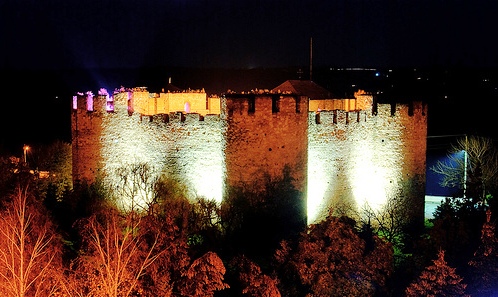 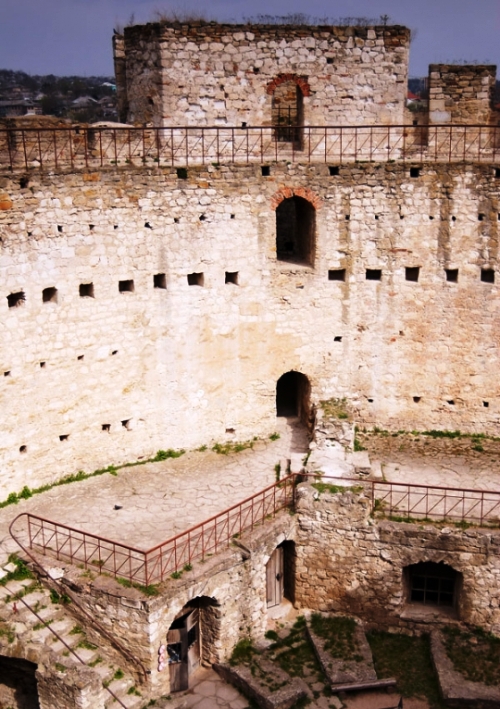 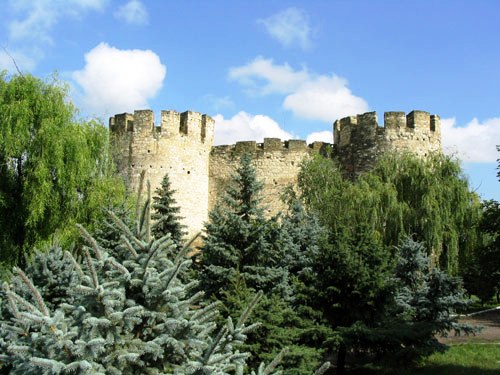 Soroca Fortress - In the middle of nature