Destinations / The most beautiful places to visit in Moldova / Capriana Monastery


In the first decades after the founding, in 1359, of the country of Moldova, historical documents attested the existence of a monastery dedicated to the Assumption in the forests of Lăpuşnia. The place chosen for its construction was clearing near the river Vâsnevat. It laid the foundation of a peaceful and saint settlement, for prayer and work, in the next century, we find it mentioned as the "Monastery of Cyprian" or "Capriana Monastery”.

In a picturesque forested area, 40 km north-west of Chisinau, is one of the oldest monasteries in Moldova - Capriana (established 1429). Capriana, one of the oldest monastic settlements in Moldova, located in the forests covering the hills in the central province of Bessarabia (40 km northwest of Chisinau), is a monument of exceptional historical and cultural value for the present civilization.

Being a royal monastery, many rulers have contributed to the construction and development of the monastery, becoming a center of the Orthodox spirituality. Among them - Stefan cel Mare, whom we owe the stone construction of the Church of the Assumption in the period 1491-1496. Near the monastery, in the forest, there is an ald oak called the Oak of Stephen the Great. It is assumed that the ruler rested here after a battle.

It is well known that all monastic, as we see it today, consists of three churches, a house with two floors, huts and outhouses, not once has suffered various attacks and natural disasters (earthquakes, fires). But the Capriana Monastery, like a Phoenix bird, every time revived of her own ashes.

Write your Review on Capriana Monastery and become the best user of Bestourism.com 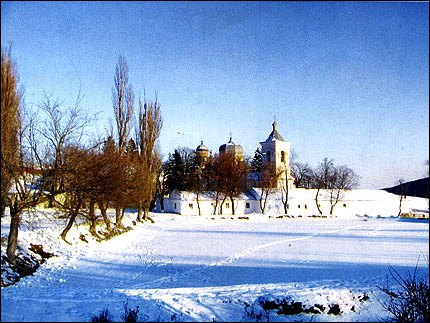 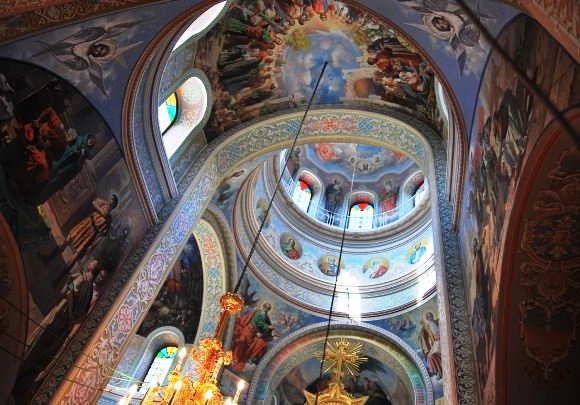 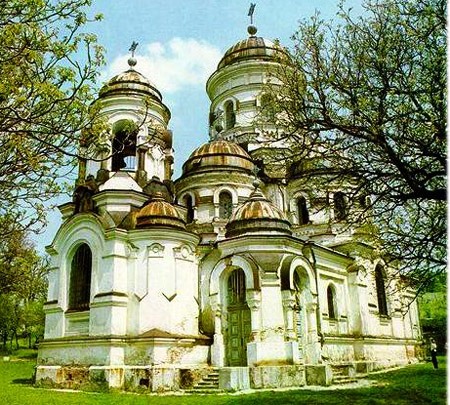 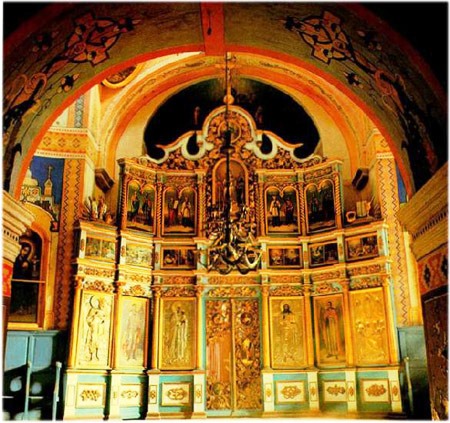 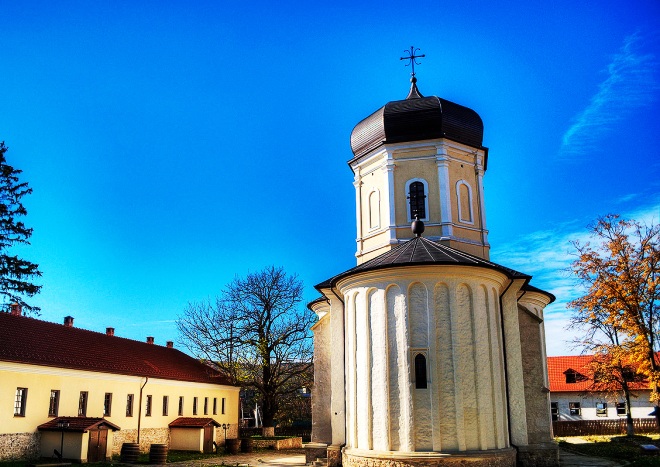 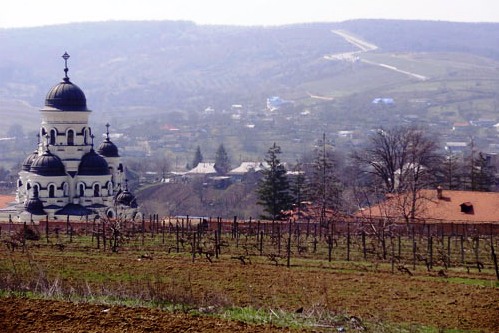