Very European, Uruguay is the second smallest country in South America, located on the southeast coast of the continent, between Brazil and Argentina. The living standard of people is comparable to that in Western Europe and the country benefits from political and economic stability. Due to its strategic positioning, on the north bank of the river Rio de la Plata, the territory of the country was disputed by Europeans, initially by Spain and Portugal and later by Argentina and Brazil.

Coastal tourist resorts such as Punta del Este are the main attractions in Uruguay. On June 28, 2006, the government established the SocialTravel Plan in order to increase the number of domestic tourists. The government collaborates with banks and travel agencies to fund families with a low budget to be able to travel throughout the country. Besides, the government has signed agreements with Brazil and Argentina to promote tourism.
If you plan to visit Uruguay, make sure to not miss the following attractions: Aguas Dulces – a very quiet resort where you can fish, eat seafood and the fruit specific to this area of a palm called butia; Colonia del Sacramento, Colonia Suiza, Montevideo -the capital; Punta del Diablo - a village where you can go fishing and surfing, a more natural setting rather than modern; Punta del Este – a modern and popular seaside resort; Casa Pueblo – a Mediterranean villa; Cerro Pan de Azucar, Mercado del Puerto – an area with many restaurants; Indio y del Gaucho Museum, the Museum Didactico Artiguista, Santa Teresa National Park, The Uruguayan Riviera - the richest beaches. Due to the fact the main attractions are the beaches the most popular time to visit Uruguay is during summer. The time period from April to November should be avoided because it is cool.
Sponsored Links

Write your Review on Uruguay and become the best user of Bestourism.com 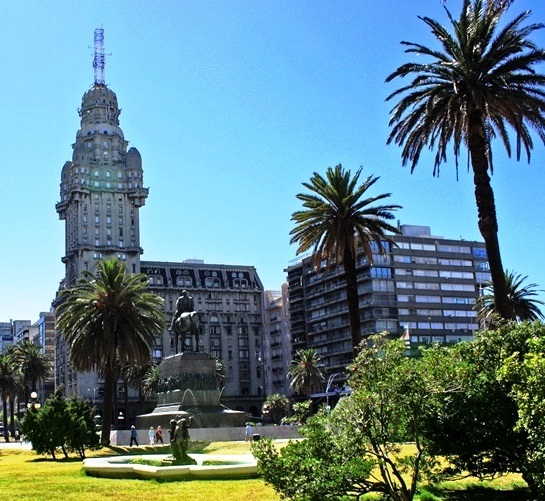 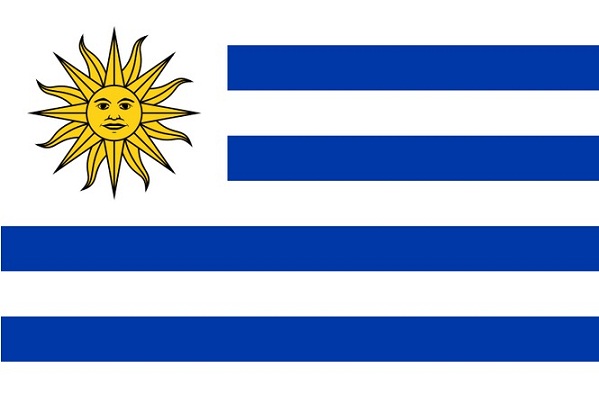 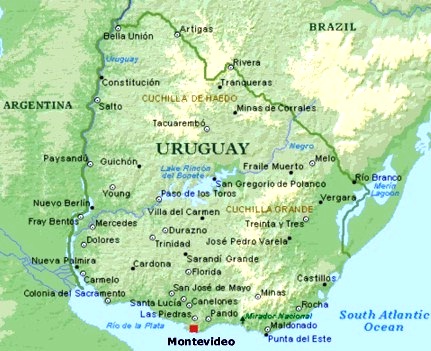