Who has seen at least once Moldova remained forever fascinated by the beautiful that lies between the rivers Nistru and Prut. It is said that the Moldovan lands with its vineyards, its rich orchards remind the legendary Mesopotamian plains. These areas represent a vast natural wealth inherited from ancestors. One of the most beautiful and impressive places in Moldova in the Reserve Codrii.

The Reserve Codrii is located in the North-West of Central Moldavian Plateau, between the rivers Prut and Nistru. Due to the favorable climatic conditions, this teritory is really rich in wood which is very special for Bessarabia, very close to broadleaved forests in mid-leaved Europe.The oldest scientific reserve of Moldova "Codrii" is located near the village Lozova, about 50 km from Chisinau, and was founded on 27 September 1971. The reserve have the highest scientific degree of protection is are divided into three functional zones: a strictly protected area, middle zone and transition zone.

The nature here impresses with plenty of shapes and species, some of them rare or endangered. In reserve "Codrii" are placed under protection as 1000 species of plants, meaning half of Moldova's flora, 43 species of mammals, 145 species of birds, 7 species of reptiles, 10 amphibians and over 10,000 species of insects. The main species are pedunculate oak trees in the forest, oak and beech. The perimeter of the reserve represents a representative area of meadow and a rich work of Nature's Museum.

Write your Review on The Reserve Codrii and become the best user of Bestourism.com

Maps of The Reserve Codrii 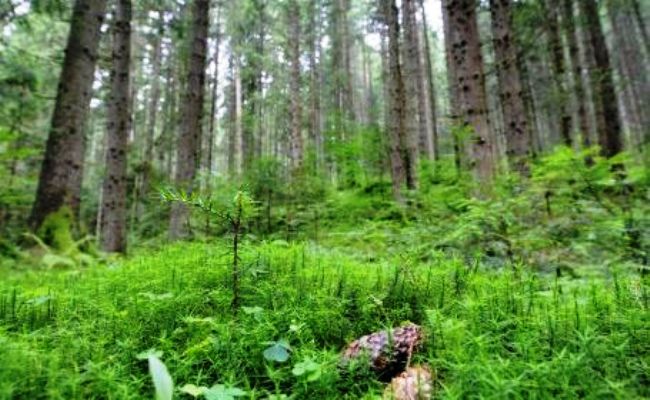 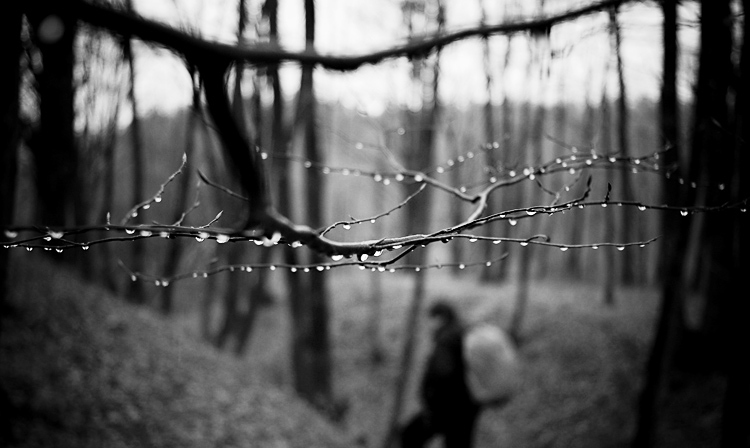 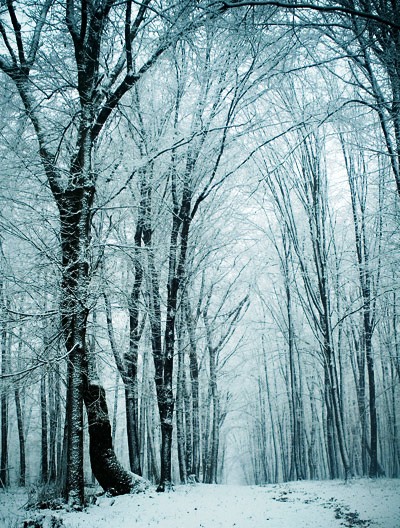 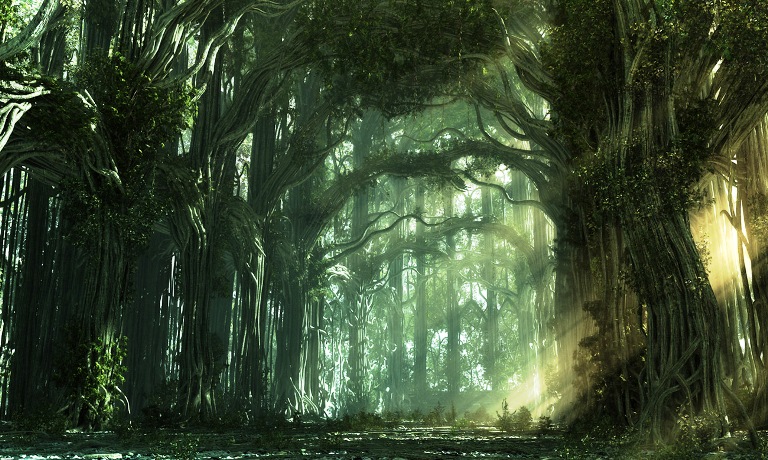 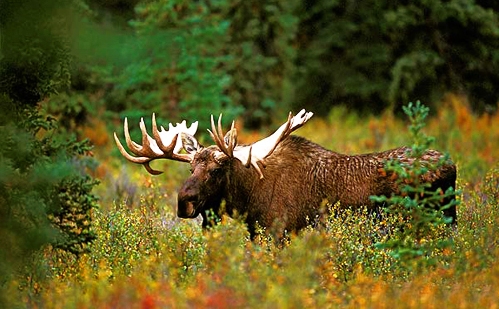 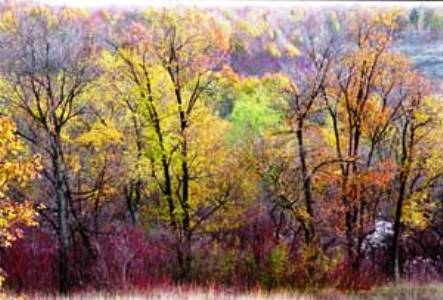 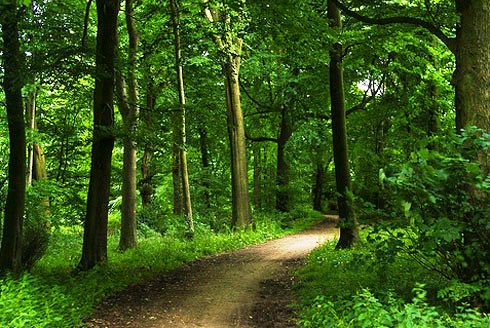 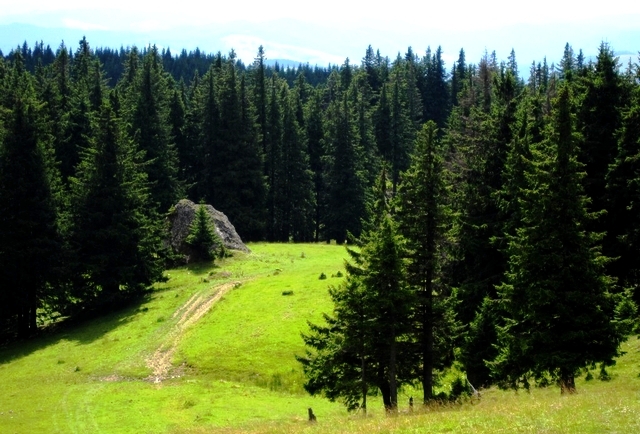 The Reserve Codrii - The fabulous nature