World Tourism / The most romantic places in France / Corsica, island from Southern France


Corsica is one of the 26 regions of France, located on the homonymous island in the Mediterranean. The capital city is Ajaccio region, with two departments: South-Corse and Haute-Corse. Corsica delights visitors with its beautiful landscapes and charming towns. One of the most picturesque settlements is Bonifacio. Corsica has been described by Balzac as a French island washed by the Italian sun. This island has a distinct character that makes it unique. It is a combination of exercise during the day by traveler and enjoying French cuisine and wines that delight you in the twilight. The birthplace of Napoleon Bonaparte, the island belonged to France for only 200 years. There are few places in the world where a so small space can evoke, in so many forms, the memory of a personality. In this case it is the name of Napoleon Bonaparte.

Corsica welcomes all visitors with its golden beaches, corsincan typical sun, the beauty of the inside regions, wonderful hiking in nature, little shops and charming coastal resorts, where you can sit quietly on the terrace and admire the color of the sky at sunset. There is no moment of boredom, just fun, humor, relaxation and lots of love. Corsica is also known as the Island of Happiness. If you are searching for fascinating places, nice weather and romantic atmosphere, Corsica is the best place to say „i love you”, to your lover.

Write your Review on Corsica, island from Southern France and become the best user of Bestourism.com

Others The most romantic places in France .

Others from The most romantic places in France

If you are interested in having an amazing and romantic journey,then France wil capture your fellings and fulfill all your expectations.
So, organise a trip in France to spend the best romantic trip ever. 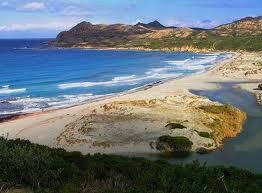 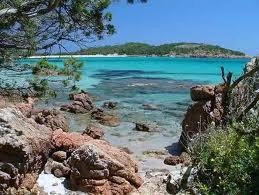 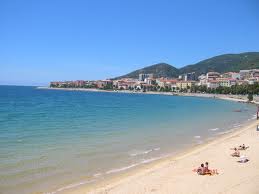 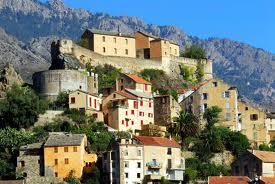 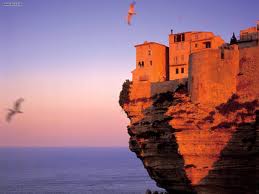