World Tourism / The most romantic places in France / Eiffel Tower


Without doubts, there is no France without the Eiffel Tower. The Eiffel Tower is an icon of Paris and France. It is the most notorious man-made construction in the world.

This Tower is named Eiffel in the honour of its designer, Gustave Eiffel. It weighs 7.300 tons. Each year it is painted in a new colour. Building of the Eiffel Tower took 3 years, nobody liked it, the public had a rather cold reaction, but then people considered the Tower to be awesome, huge and impressive. According to its designer, the Tower had to live not more than 20 years, but during these years people got used to it and the Tower wasn’t demolished in 1909. Now, it attracts tourists from all over the world and made Paris the world’s famous capital. Everybody knows that Eiffel Tower is the symbol of the country.

Some say that the most exciting thing is to kiss your beloved one at the last level of the Eiffel Tower, with the city at your feet. If you are a romantic person, you can lie down a blanket on the green area near the tour and enjoy the beautiful and fabulous view. For sure it will be the most romantic date that you ever shared with your lover.

Write your Review on Eiffel Tower and become the best user of Bestourism.com

Others The most romantic places in France .

Others from The most romantic places in France

If you are interested in having an amazing and romantic journey,then France wil capture your fellings and fulfill all your expectations.
So, organise a trip in France to spend the best romantic trip ever. 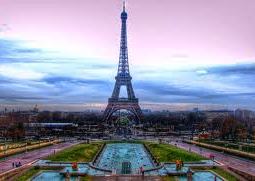 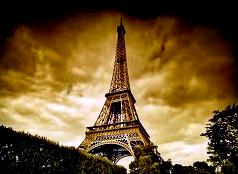 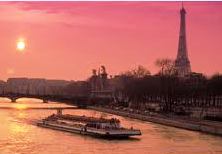 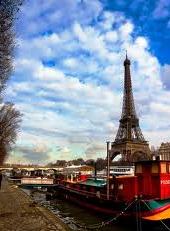