Destinations / The best places to visit in Cuba / Holguin


Holguin, called the city of parks, is the fourth largest city in Cuba, with a cheerful and friendly atmosphere. It does not boast as many colonial buildings as Santiago de Cuba, Camaguey and Trinidad do, but this is the place where renaissance has begun, during which there have been restored local plazas, picturesque fairs and major monuments.

The city of San Isidero de Holguin was founded around 1523 and became the residence of the community in 1752. In the late nineteenth century, during the two wars of independence, the city was the battlefield for some long fights. In 1975 it became the residence of the province, when Oriente was divided into five different provinces.
The main attractions in Holguin are: Cespedes Park, San Jose Church, Holguin Gallery, Calixto Garcia Park, Provincial History Museum, Museum of Natural Science, Peralta Park, Plaza de La Marqueta, Lugones typography.
In the first week of May it is organized the fair of May, a series of events for a week with exhibitions, music and poetry. Also in this period, the festival of rap troupes and the pilgrimage to the Loma de la Cruz is organized. Carnival of Holguin is organized in the third week of August, with outdoor concerts where you can dance day and night.
Sponsored Links

Write your Review on Holguin and become the best user of Bestourism.com 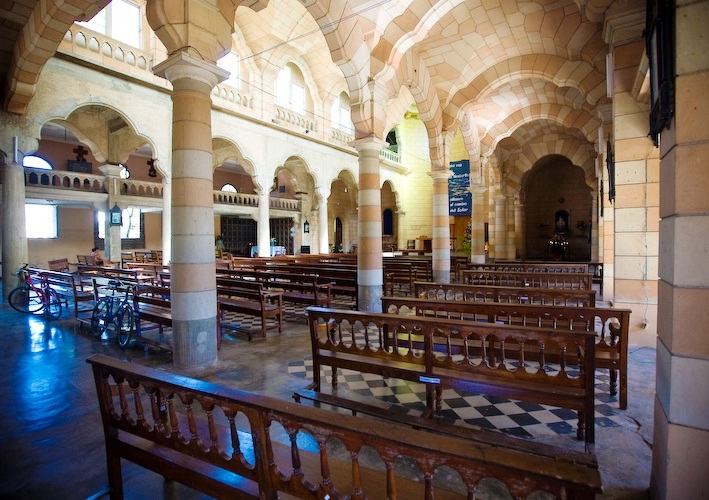 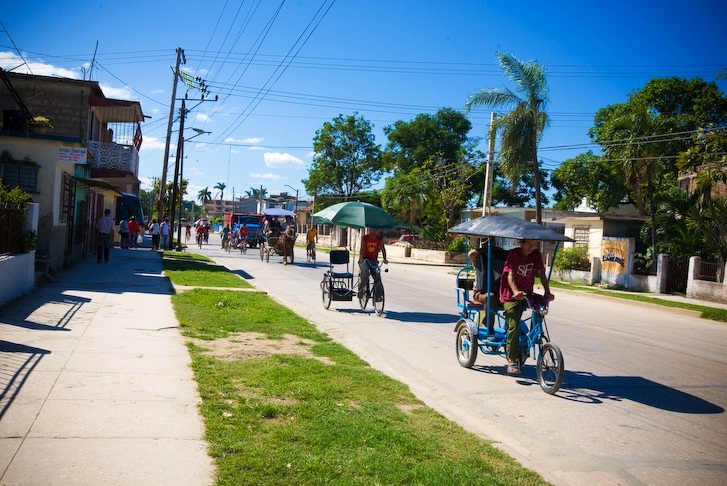 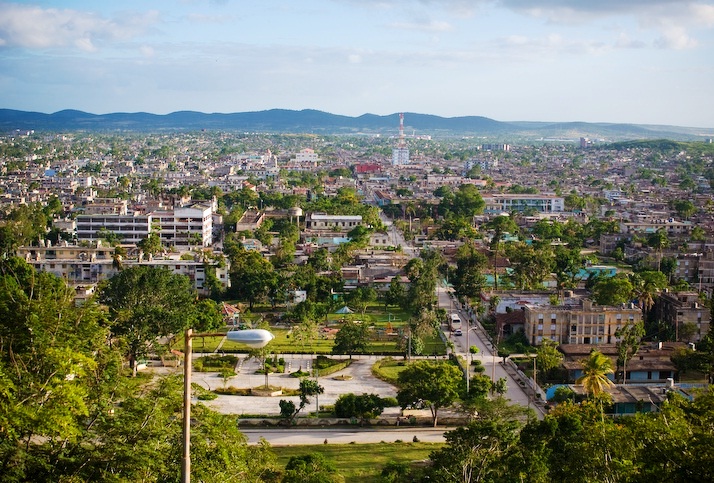 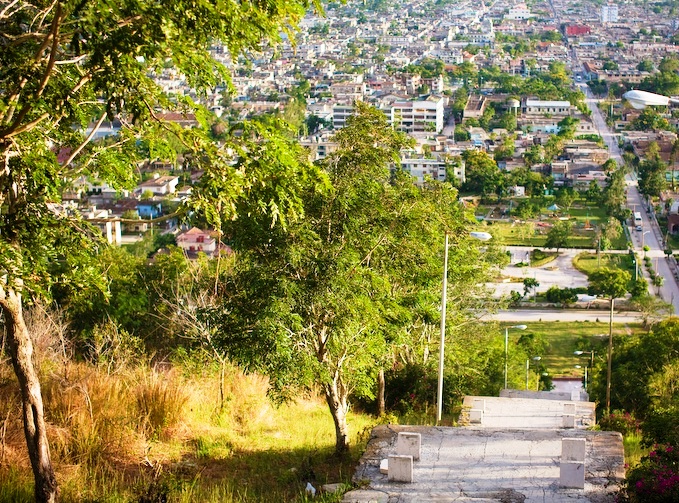 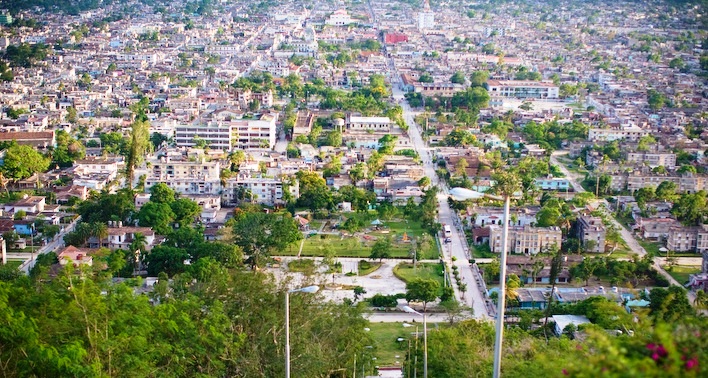 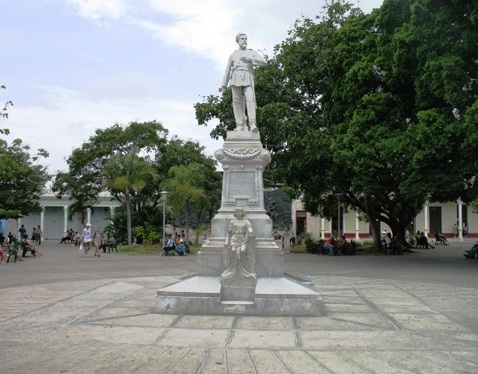 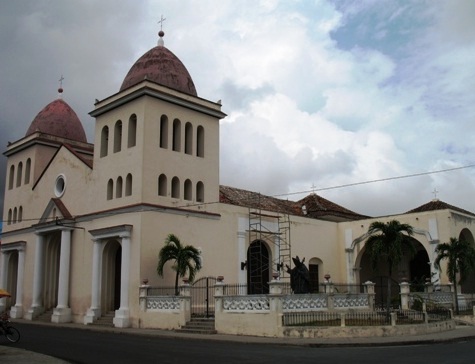 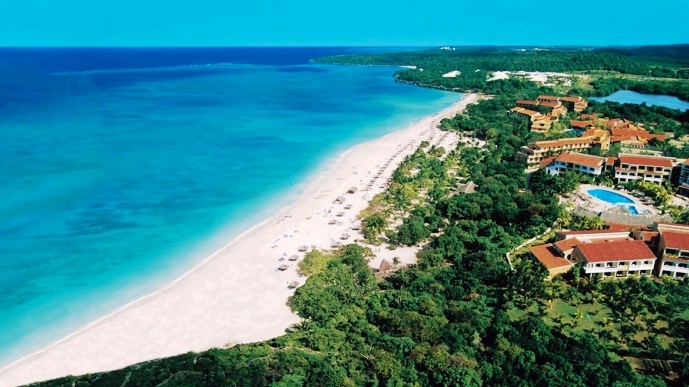 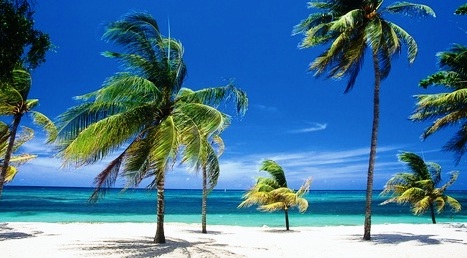 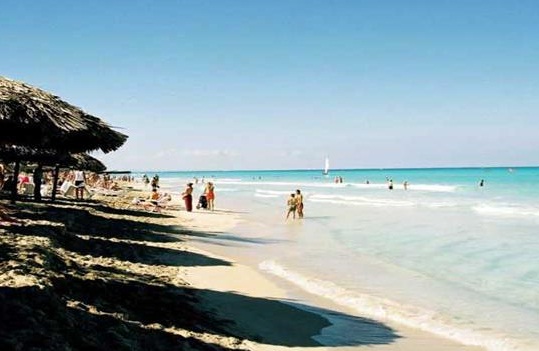 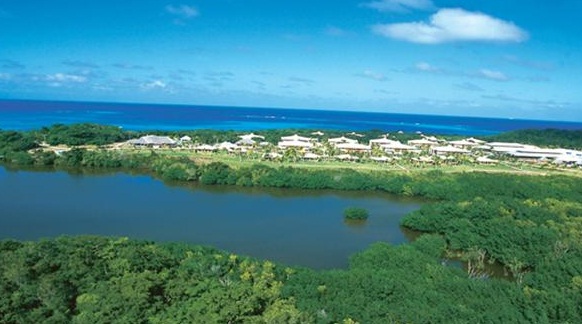