Destinations / The best places to visit in Cuba / Camagüey


Camagüey - the town that lies halfway between Santa Clara and Santiago de Cuba –fascinates the visitor at first glance. Inside the buildings dating from the colonial era there are hidden paintings on glass; courtyards with luxuriant vegetation and fine churches that stand impressively, in bright pastel colors are few of the aspects that make it a charming town. Camagüey is the city of the “tinajone”: those huge clay pots which were usually located in the yard to keep cold water in them during drought. According to an ancient legend, the man who drinks one time from tinajone, falls in love for life with the city and will come back again here. According to another legend, if a man drinks from the tinajone of a girl, they will both fall in love with each other and will stay together forever.

The location of the city founded in 1514 was moved for several times, being finally moved to its place where it is today in 1528, with the hope that this would resist better to enemy attacks. The streets of Camagüey were designed irregular, almost "tangled" to mislead, in case of pirate attacks. Despite this, it had suffered from the actions of several pirates, for example, the Englishman Henry Morgan in 1668 and Frenchman Francois Granmont in 1679.
Camagüey is the birthplace of Cuba’s laureate poet Nicolas Guillen, as well as the doctor Carlos J. Finlay, who discovered the yellow fever virus. The major attractions in Camagüey are: Ignacio Agramonte Provincial Museum, Church of Our Lady, Plaza San Juan de Dios, Plaza del Carmen, Nicolas Guillen's house, the fair Mercado Agropecuario El Rio, Park Ignacio Agramonte, Ignacio Agramonte's house, Finlay House, Jose Marti Park, Campestre Casino. In early February, in the honour of the city’s foundation anniversary, there are organized the festivities of the Cultural Days of Camagüey.
Sponsored Links

Write your Review on Camagüey and become the best user of Bestourism.com 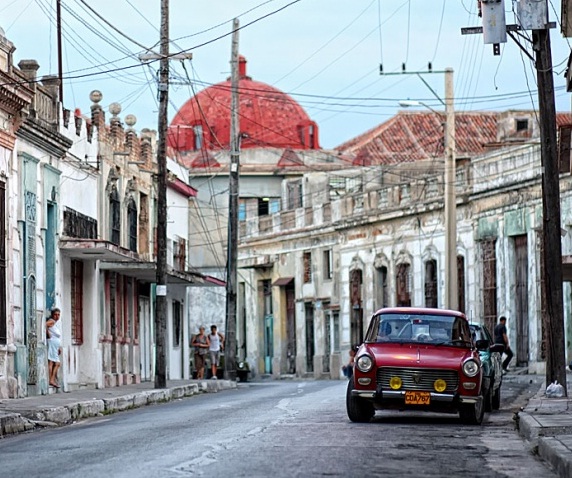 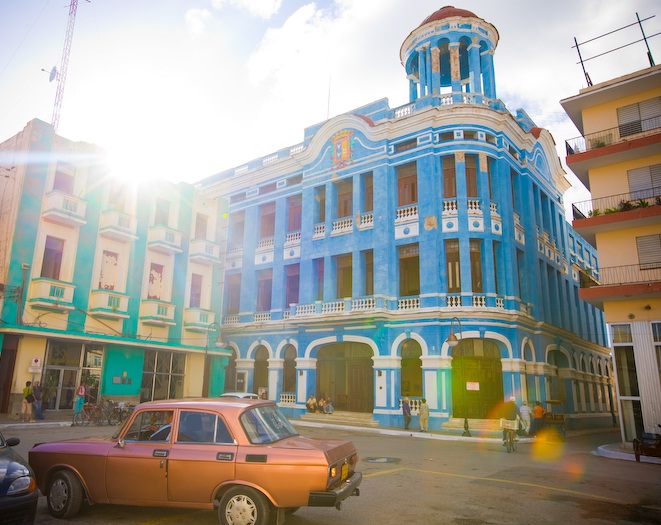 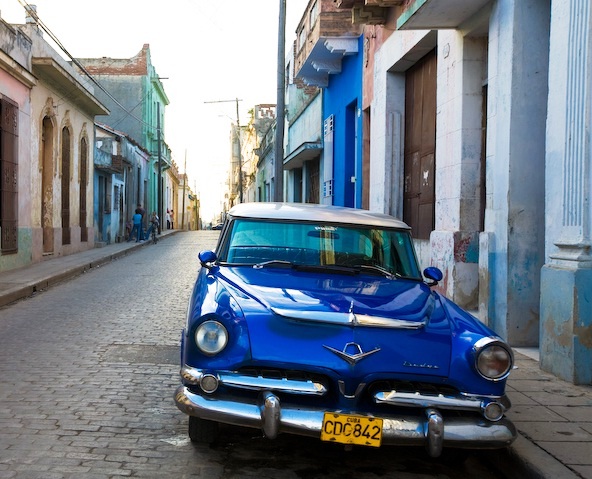 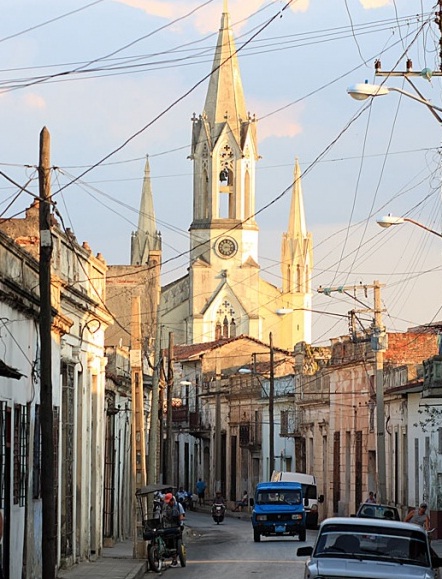 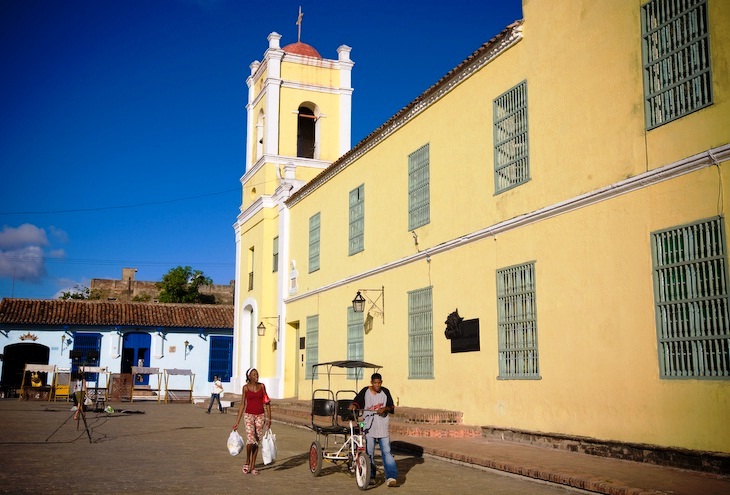 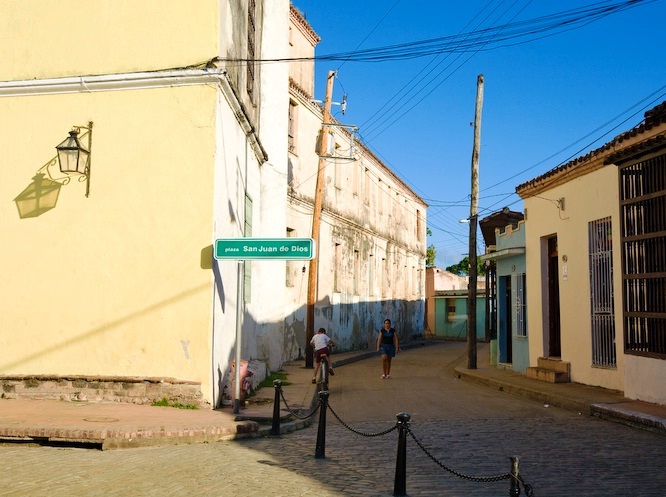 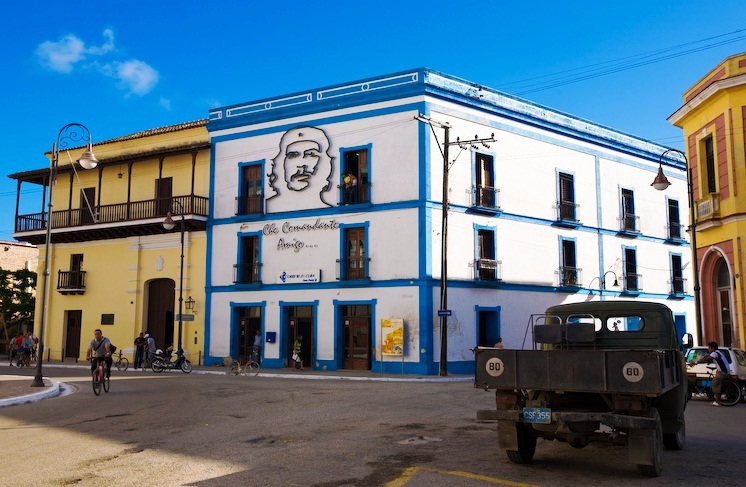