Destinations / The most fashionable nations in the world / Colombia


Colombia or Republic of Colombia, is situated in the northwestern South America, bordering Venezuela and Brazil to the east, Ecuador and Peru to the south west Pacific Ocean, northwest of Panama and the Caribbean Sea to the north. Surface after it 26th country worldwide and 4th in South America after Brazil, Argentina and Peru. Colombia is bordered by the Pacific Ocean and Caribbean Sea in the west to the north and includes two major landforms: Andes Mountains and the vast coastal plains accompanying oriental plains crossed by tributaries of the Amazon and Orinoco. Mount Sierra Nevada de Santa Maria Jung height of 5700 meters and is covered with vast plains Eastern equatorial forests and savannas.

The state capital is located in Bogota, located in the Andes Mountains at an elevation of 2598 m. The oldest part of town is the central area, the main attraction of the city. The city is one of contrasts, mixing skyscrapers and colonial buildings are the wealthy communities with poor suburbs. Bolivar Square, the Cathedral is Primada, impressive because of its proportions and its elegance. It is built in neo-classical style, with a high altar dating from the VII century. Here is the tomb of Gonzalo Jimenez of Quesada, founder of the city. Colombian Nacional Capitoline Hill is the seat of Parliament and impresioneza through innovative design, incorporating 18 cylindrical columns in the front of the building. Palacio de San Carlos, hosted the first public library in time, the Presidential Palace, residence of Simon Bolivar and is presently the Ministry of Foreign Affairs, not open to the public.
Santander Plaza, one of the most beautiful squares in Bogota, is located in front of Del Oro museum. Here can be seen from the snake charmer to music. Torre Colpatria, is the tallest tower in Colombia, with 50 floors. This hosting numerous offices, banks, a cafe, an observation point, the tower offers a superb view over the city. Tower is open on weekends and holidays. Medellin, Antioquia's capital district, was called The City of Ethernal Spring, Town and The City of Eternal Spring Flowers, Flower City, because the biggest gardening festival taking place here. Antiq Museum, hosting works known as Casa Amanda Ramirez or Pablo Escobar's death.
Cartagena is one of the most beautiful cities in Latin America, a colonial town dating from the sixteenth century.
The main attraction is the old part of town, are still visible traces of colonization. Palacio de Inquisicion, houses a museum where you can see the tools of torture of the Inquisition.
Colombia boasts of historical museums and the great colonial architecture and intellectual culture and traditions regarding it produced famous writers and artists like Gabriel Garcia Marquez and Fernando Botero.
Sponsored Links

Images of Colombia, icons, photos, figures, visions, appearances, illustrations, snapshots, captures, canvas and pictures of Colombia - The most fashionable nations in the world 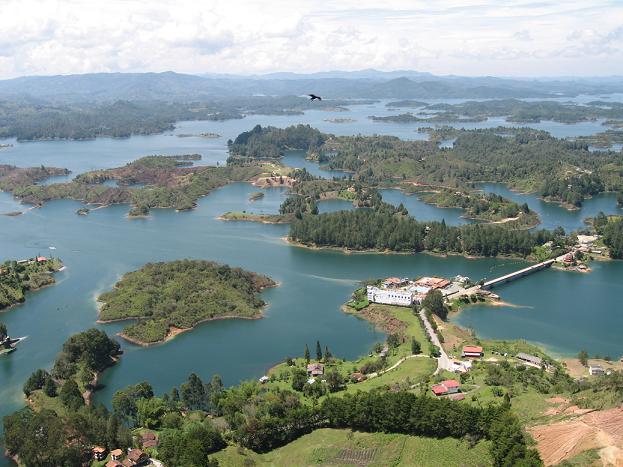 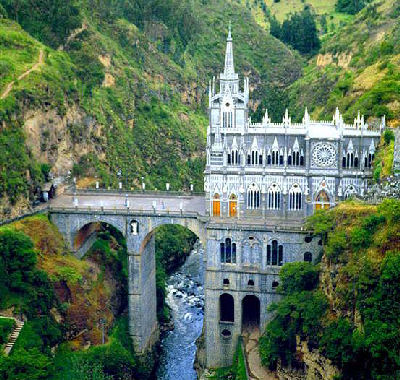 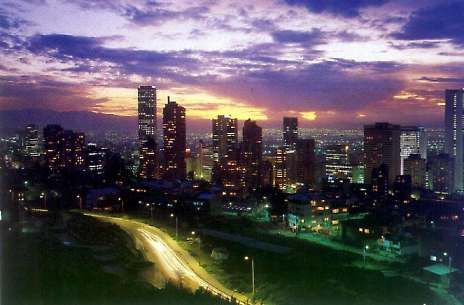