Destinations / The best places to visit in Cuba / Trinidad


Trinidad is one of the seven settings founded by Spanish conquistadors, which later became one of the main targets of pirates. Due to sugar industry, the city became very prosperous in economic terms.

Trinidad and the nearby Valle de los Ingenious were included in UNESCO patrimony in 1988. If you visit the town, you will immediately understand why: the beautiful restored homes, holy churches and inner covered courtyards emanate an atmosphere of the colonial era. Architecture and the beautiful natural environment (the city lies between the coast and Topes de Collantes mountains) offer Trinidad a special charm.
Cuba's first governor, Diego Velazquez, founded in 1514 La Villa de la Santissima Trinidad. This was the third locality in Cuba after Baracoa and Bayamo. Although it was among the first founded cities, Trinidad stagnated in its development until the late eighteenth century, secretly imported slaves and other goods from Jamaica, placed under the British domination. The most important branches of agriculture have been growing tobacco and cattle. Later in the early nineteenth century, the city became the center of the Departamento Central.
Sugar would soon replace leather and salt beef and around the mid-nineteenth century, in Trinidad's area there was produced one third of Cuba's total sugar production. Sugar production has led to a rapid economic growth -in this period there were built beautiful buildings that still stand today. Economic development suddenly slowed down during the two wars of independence, when the sugar cane plantations were destroyed. Now, in Trinidad time seems to have stopped -churches built in Baroque style, Carrara marble pavements, wrought iron gates, red tile roofs, streets paved with stones have not changed at all in the last 150 years.
The main attractions in Trinidad are: Plaza Mayor, Municipal History Museum, Santísima Trinidad Cathedral, Romantic Museum, Art Gallery, tobacco factory, the church of Saint Anna, pottery, sugar barons palaces and others. Trinidad's Cultural Week is organized in early January. In the last weekend of June, the Feast of Saint John takes place, which lasts for three days.
Sponsored Links

Write your Review on Trinidad and become the best user of Bestourism.com 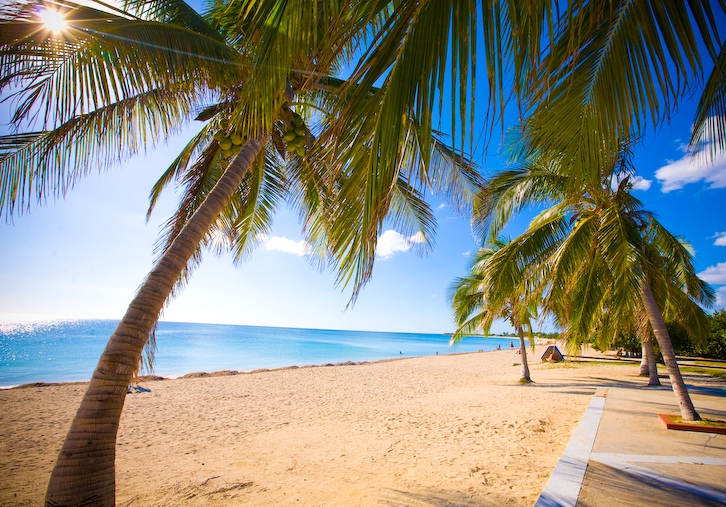 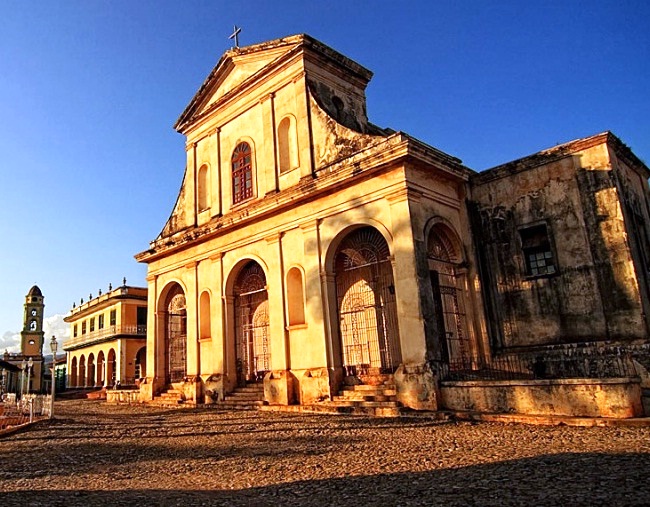 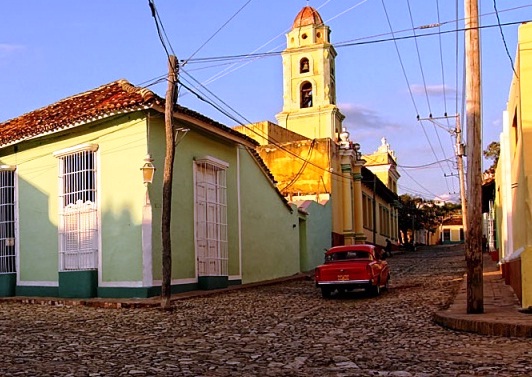 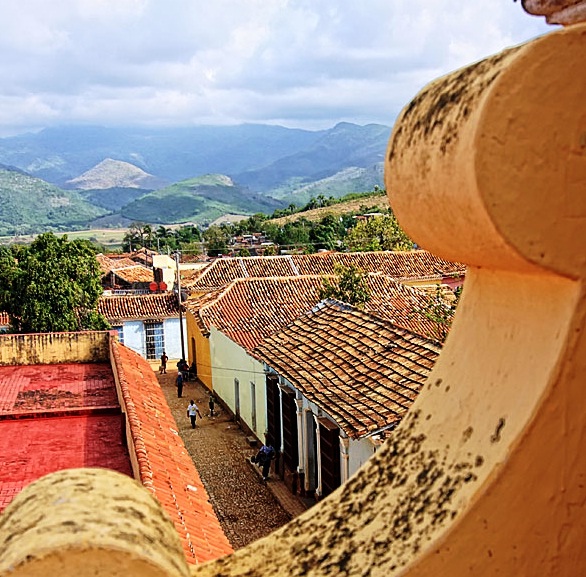 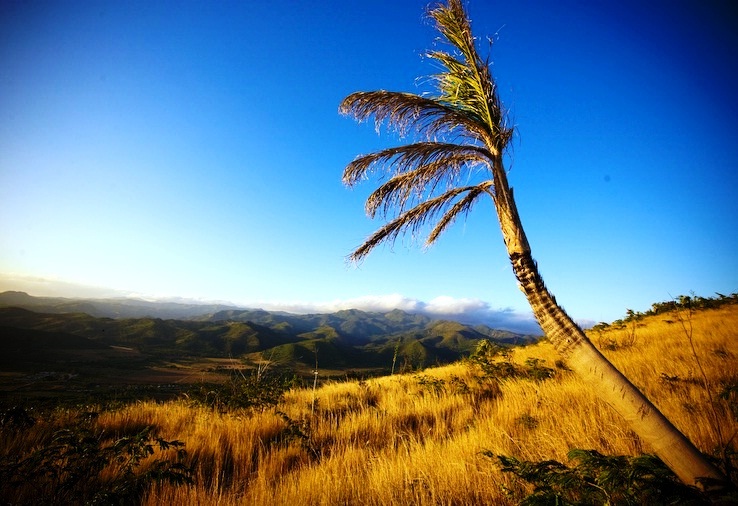 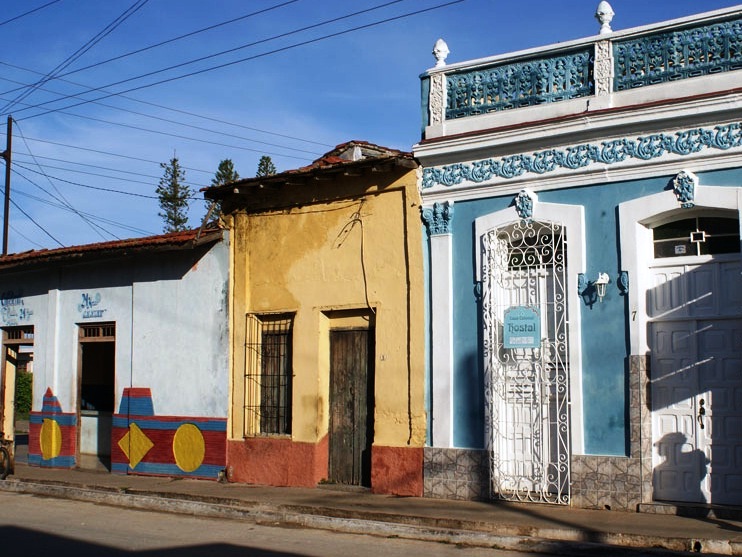 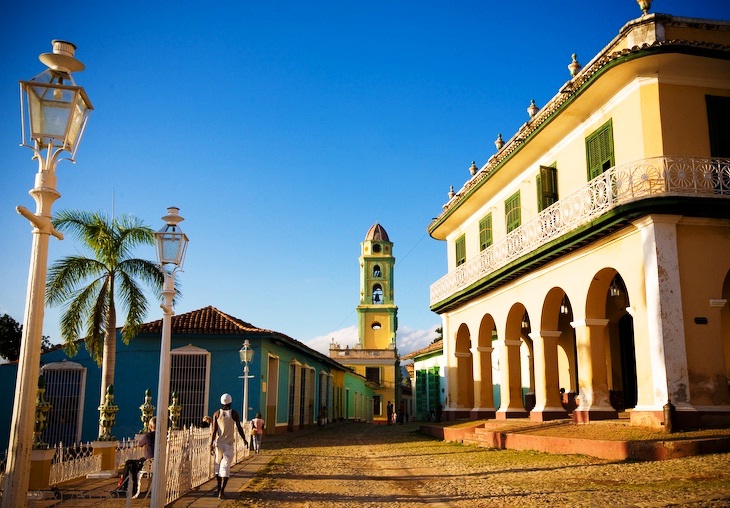 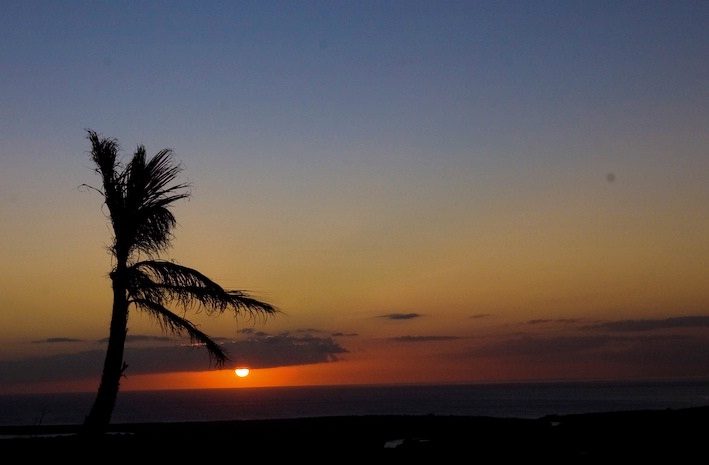 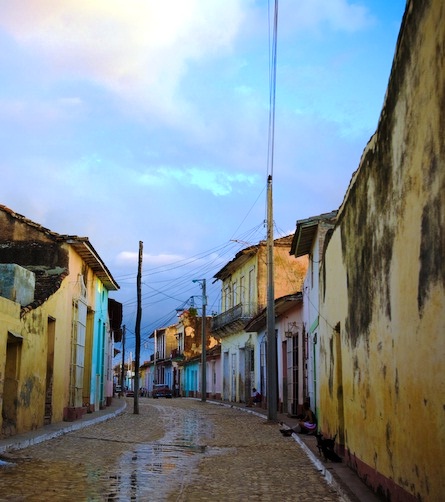 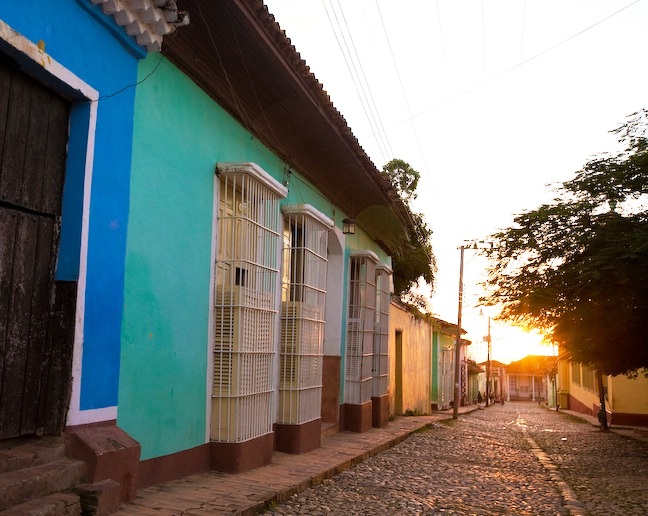 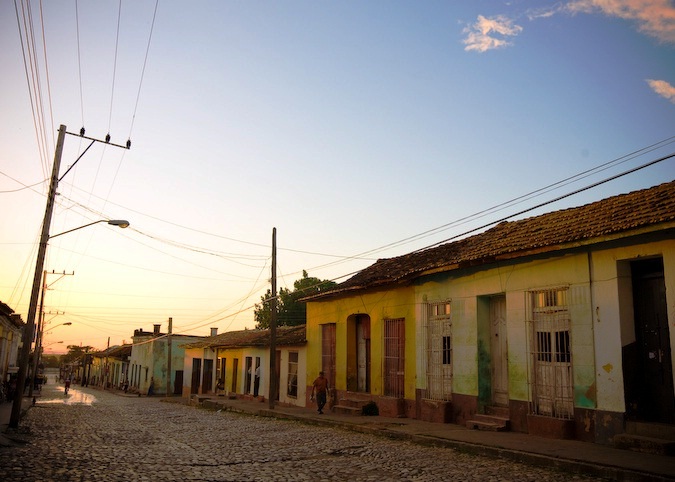 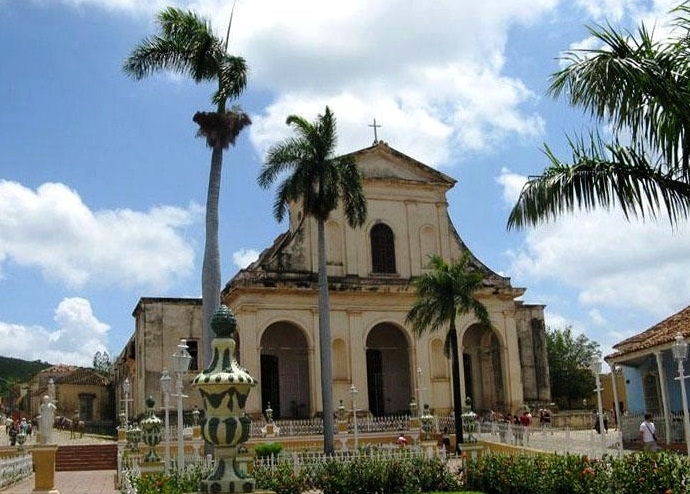 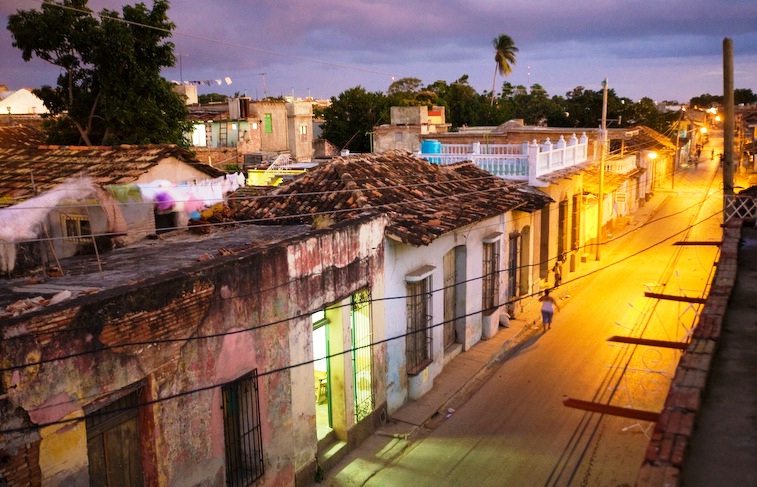 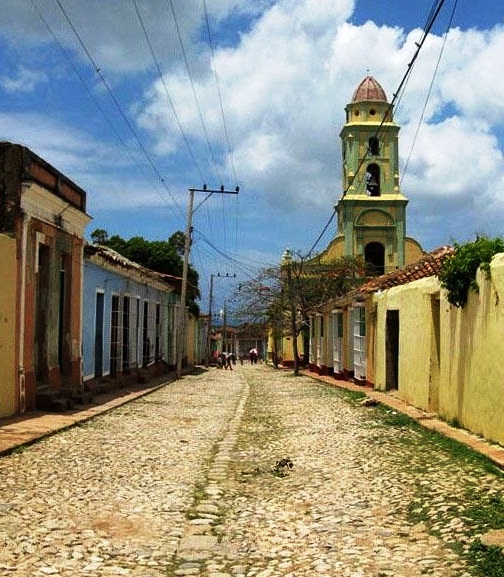 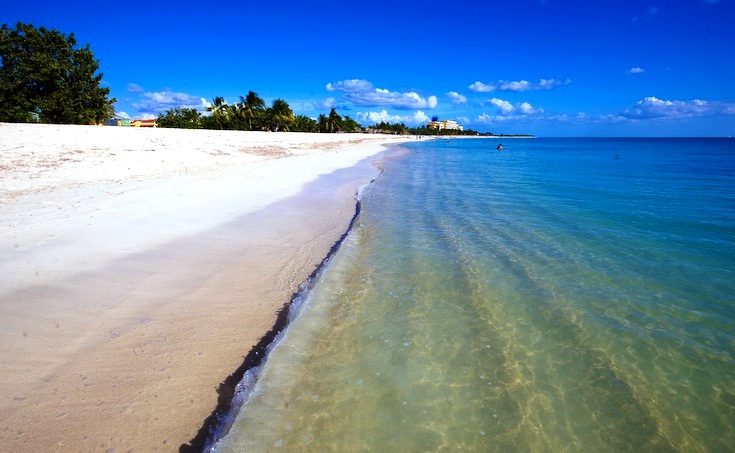 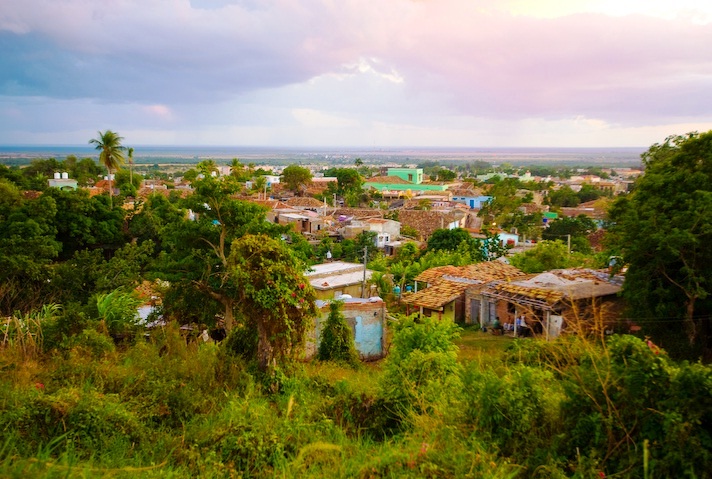