Destinations / The best places to visit in Cuba / Cienfuegos


Once a city of pirates and corsairs, Cienfuegos is now an important city located in southwest Cuba, which registers a continuous and rapid development. Cienfuegos is the capital city of the province with the same name. The city is located approximately 250 km away from Havana and has a population of 150,000 inhabitants. Cienfuegos is one of the major ports of Cuba, the main center for processing sugar cane, coffee and tobacco industry.

Cienfuegos was founded in 1819 with the initial name Fernandina of Jagua, but after two years had to be rebuilt, as a hurricane destroyed most part of the city. In 1830, the city was named Cienfuegos, in the honour of Jose Cienfuegos. The legacy of the first French settlers from Bordeaux and French refugees from Louisiana is easily visible everywhere, but mainly in the locals’ pale skin, blue eyes and blond hair -signs of their past. Many streets here still have French names.
Cienfuegos is large enough to offer something for both arts lovers and those who want to have fun, and small enough to retain its charm, at the same time. The bay which opens onto the Caribbean Sea, this beautiful curved shore contributed largely for the city to be called "Cienfuegos, the jewel of the south".
Cinefuegos is considered the best example of Cuban architecture of the nineteenth century. The city center is declared a historical monument. Here one can find the true architectural masterpieces preserved from colonization times. The town hosts an old fortress built in 1745 and buildings in neoclassical style from the eighteenth century.
Other major attractions in Cienfuegos are: Jose Marti Parque, Arco de Triunfo, Tomas Terry Theatre, Benjamin Duarte tower, Cathedral de la Purisma Concepcion, Government Palace, Museo Provincial, Punta Gorda, Palacio de Valle, La Reina Cemetery, National Museum of Marina History. Local festivals and cultural events are related to the foundation of the city on April 22, 1819. Carnival of Cienfuegos is organized in August.
Sponsored Links

Write your Review on Cienfuegos and become the best user of Bestourism.com 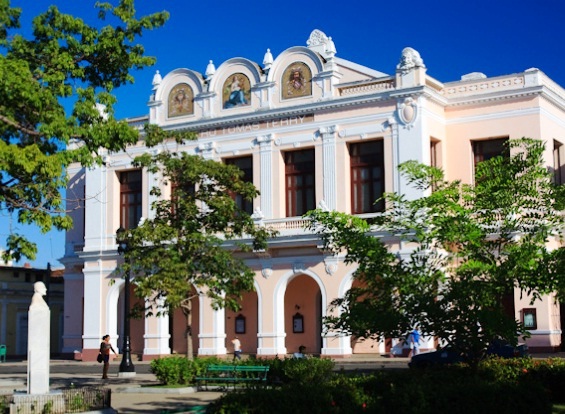 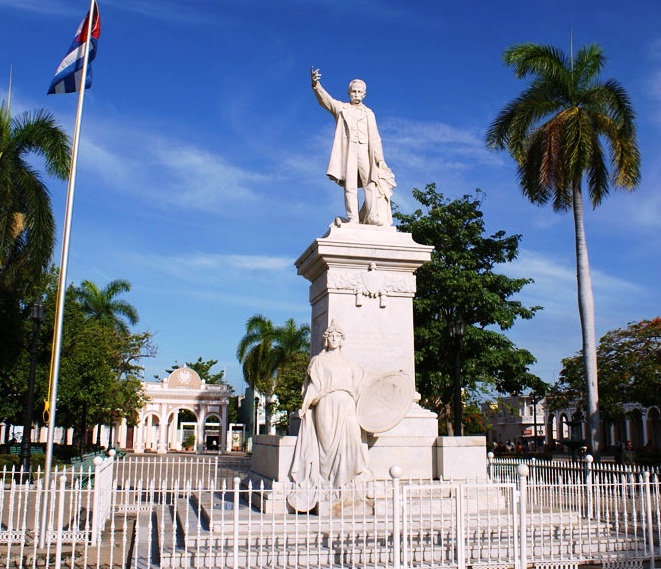 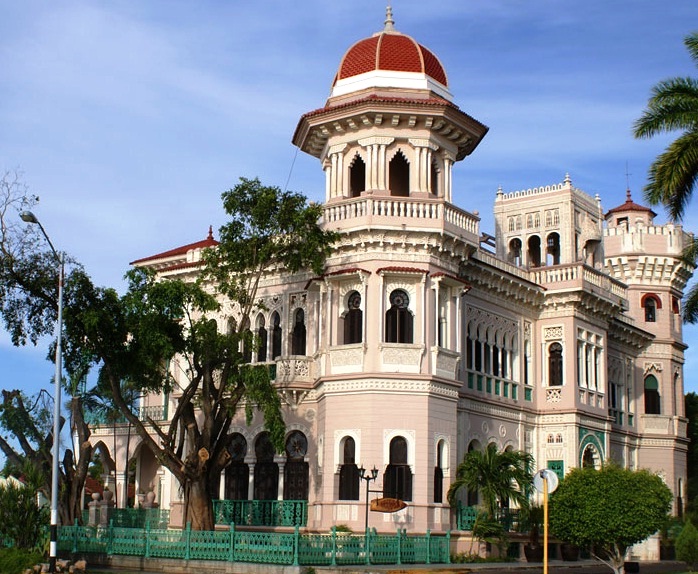 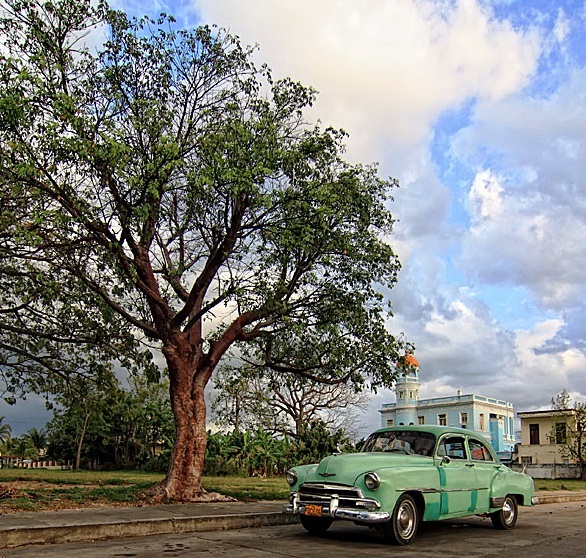 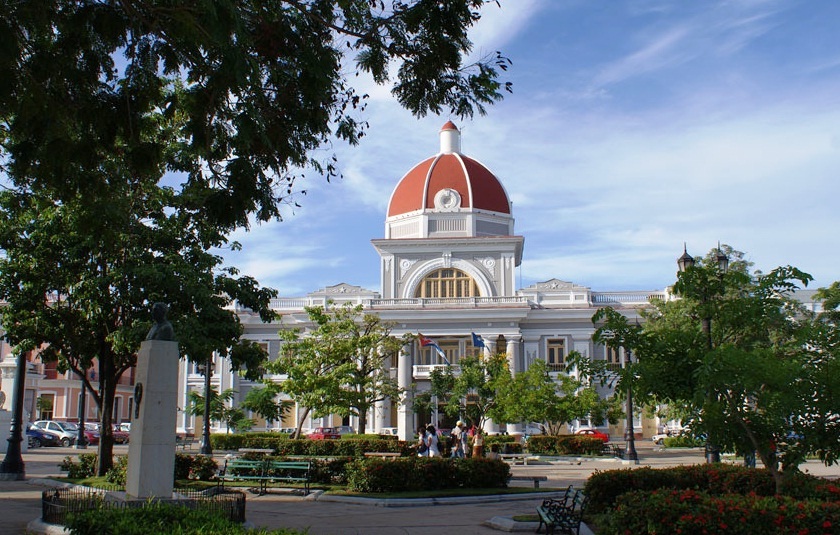 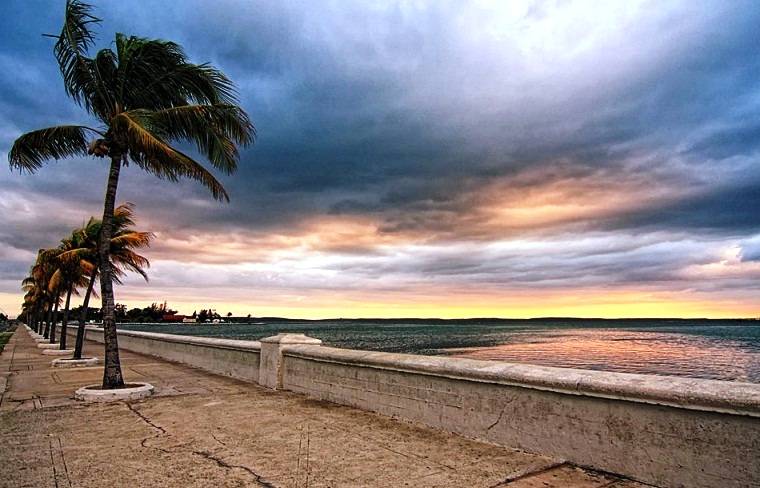 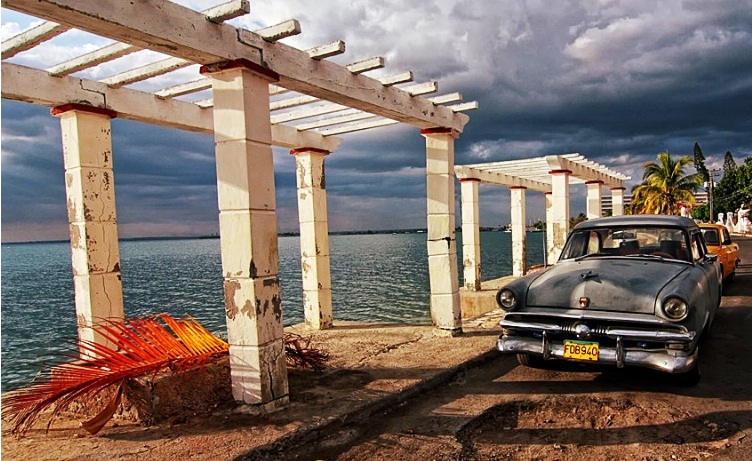 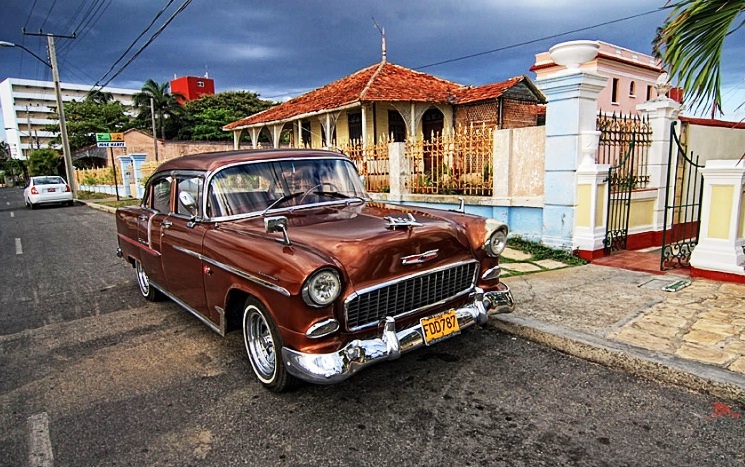