Destinations / The best places to visit in Cuba / Havana


Founded in 1519, Havana is an impressive city with its numerous churches, ancient forts, over 50 museums, eighteenth and nineteenth-century buildings and spectacular squares everywhere. It is divided into three areas: Central Havana, Vedado and Old Havana.

Gran Teatro de La Habana is part of the Palacio del Centro Gallego complex, located downtown. It has hosted several famous performances over time and it is now the headquarters of the Opera and National Ballet of Cuba.
National Museum of Fine Arts is divided into two buildings, namely the Palacio del Centro Asturiano and Palacio de Bellas Artes, these hosting three major collections of art: a collection of Cuban art from the seventeenth century until today, a collection dedicated to European painting and sculpture, and another dedicated to ancient art, including Egyptian and Roman one.
Museum of the Revolution was initially designed as a presidential palace, its interior offering many details about the Cuban struggle for independence. Old Havana is part of the UNESCO world heritage due to its rich history, culture and architecture.
Calle Oficios is the street where the most museums in town are located. The most renown ones are Museo del Auto Antiguo, exhibiting antique cars; Museo Numismatico, where different collections of coins are exhibited, and Museum Casa de los Arabes, where they can be admired antiques from the Arabic civilization.
San Cristobal Cathedral is one of the main attractions of Havana, because it is assumed that the remains of Christopher Columbus are housed here. The building impresses with its neoclassical architecture, with Cuban-specific Baroque elements.
Bodeguita del Medio is a restaurant visited by all the celebrities who got to Cuba.
Vedado, the third region of Havana is the modern commercial area of the city, encompassing four major streets where the most important economic and administrative buildings of Cuba are located. Here there is located the Revolution Plaza, one of the most popular places in Havana, where important political or cultural events are held. In its center, Jose Martin Memorial stands -a tower with the height of 109 m, from the top of which you can admire the entire city.
Lenin Park, Zoo, Botanical Garden or Zoo, famous Tropicana nightclub, fashion houses are the modern aspects which bring extra originality to this wonderful city.
Sponsored Links

Write your Review on Havana and become the best user of Bestourism.com 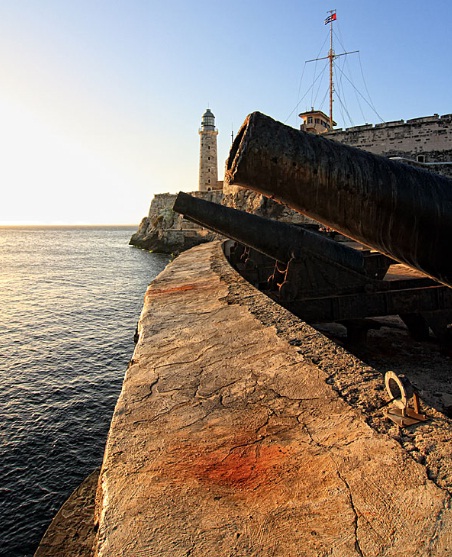 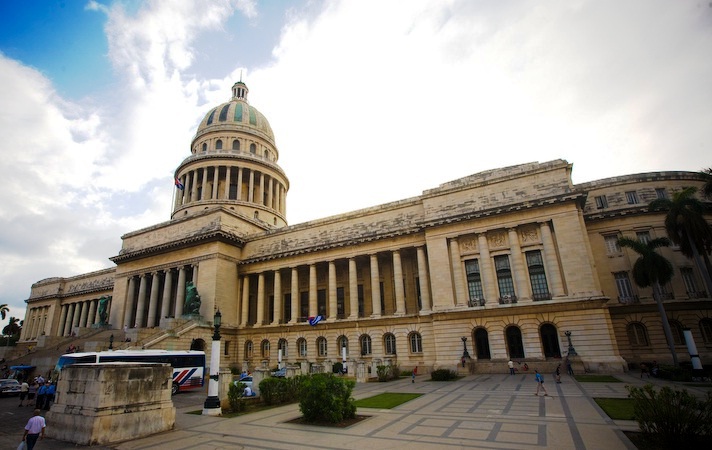 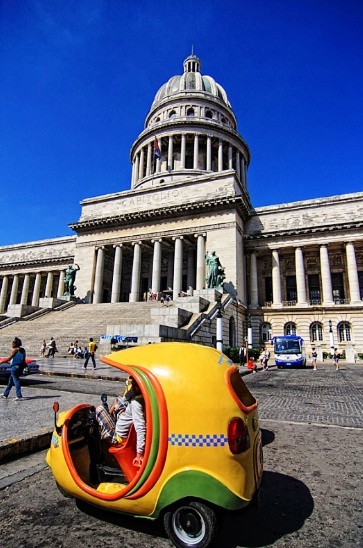 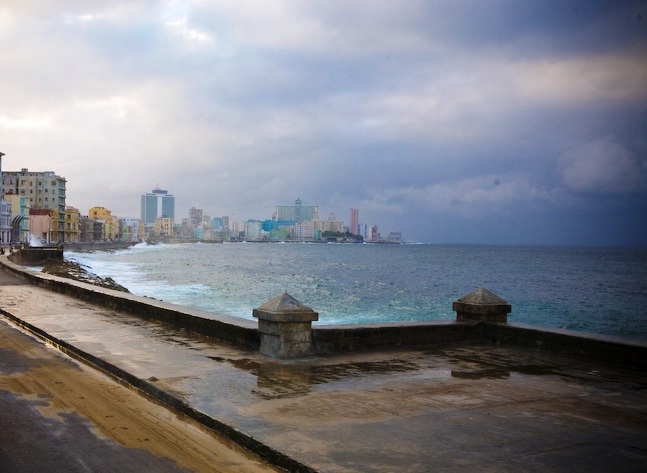 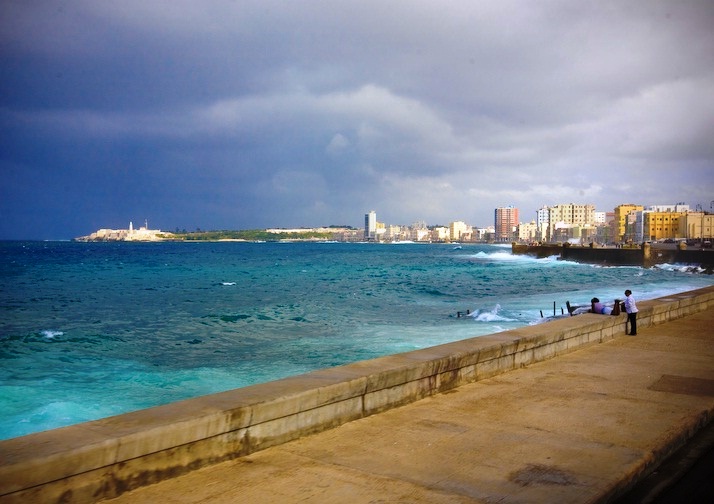 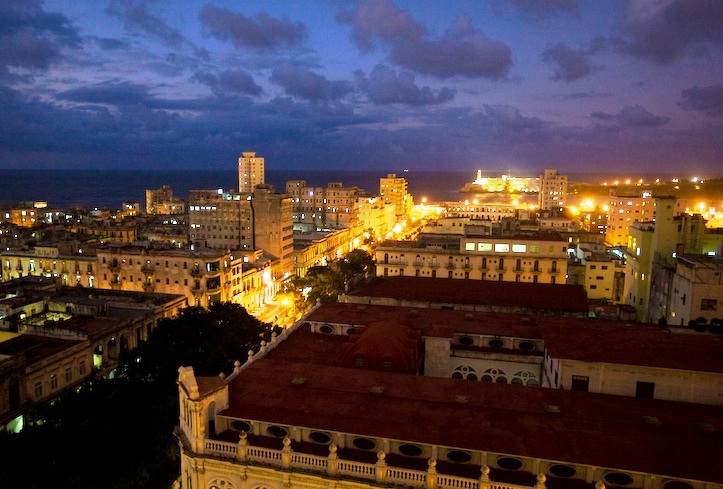 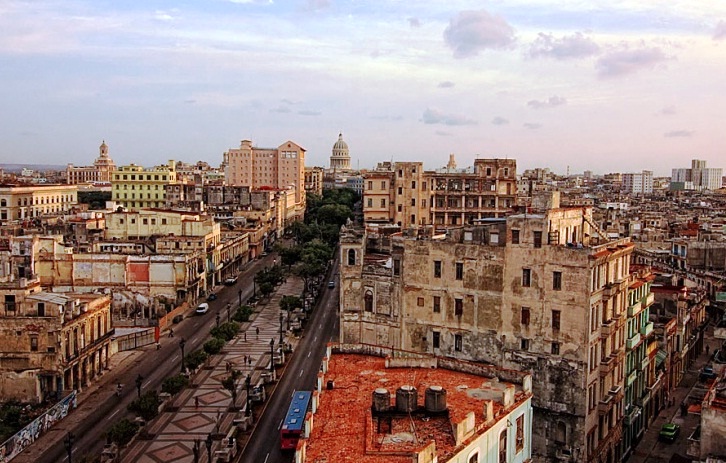 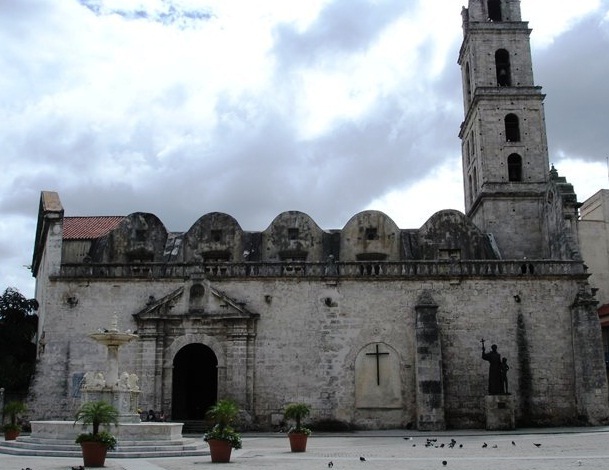 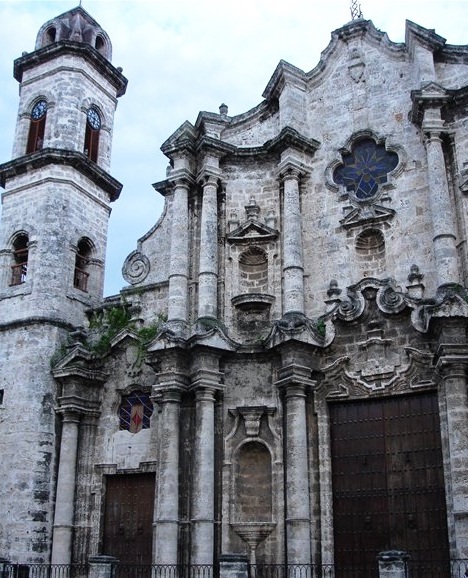 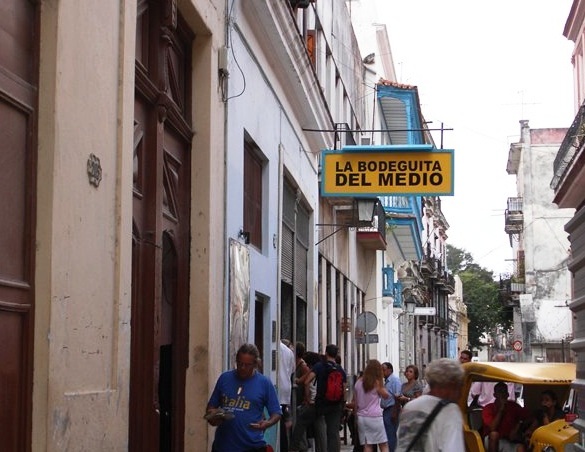 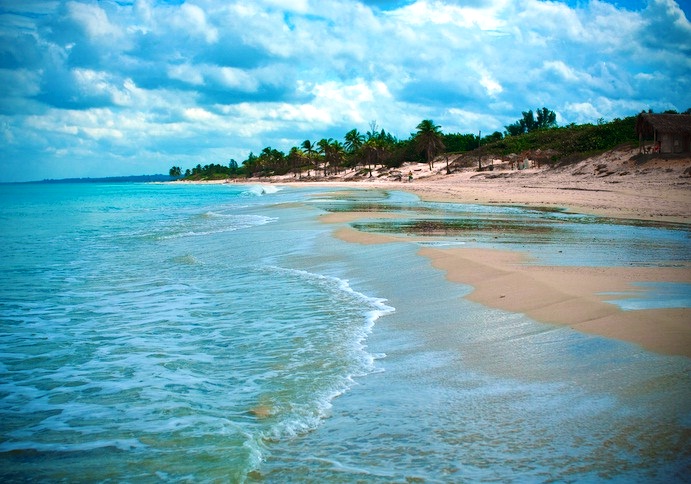 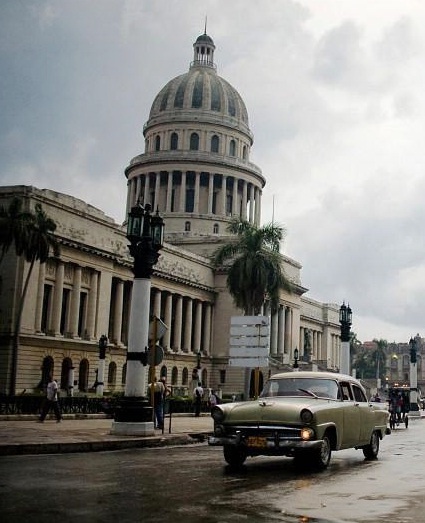 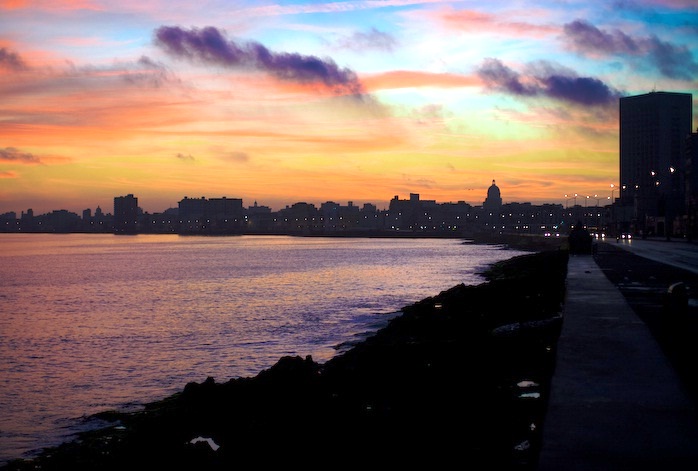 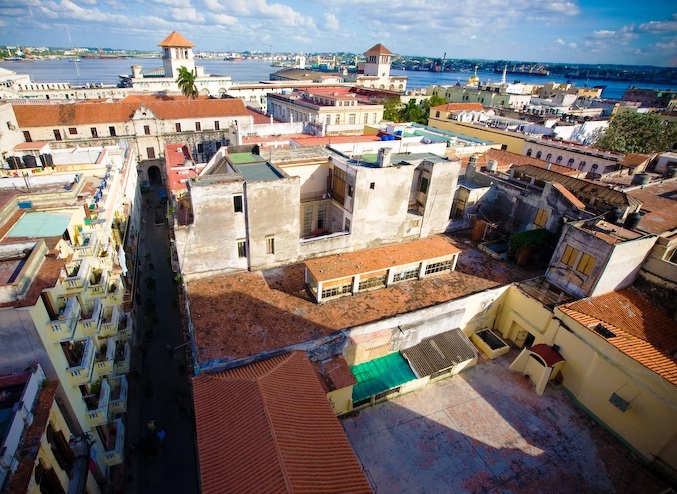 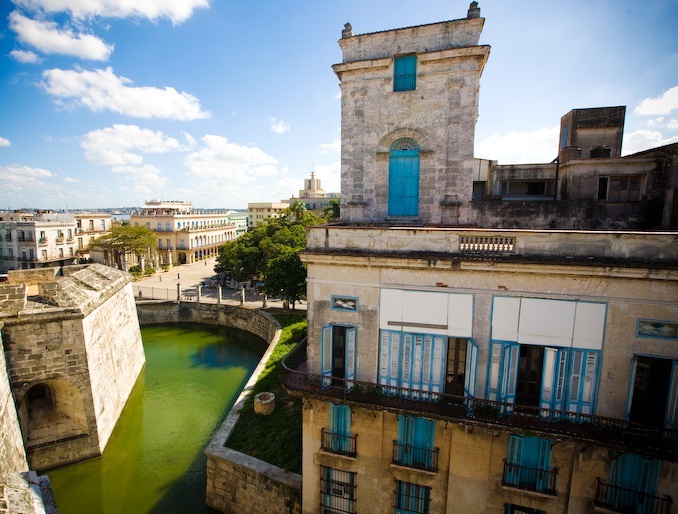 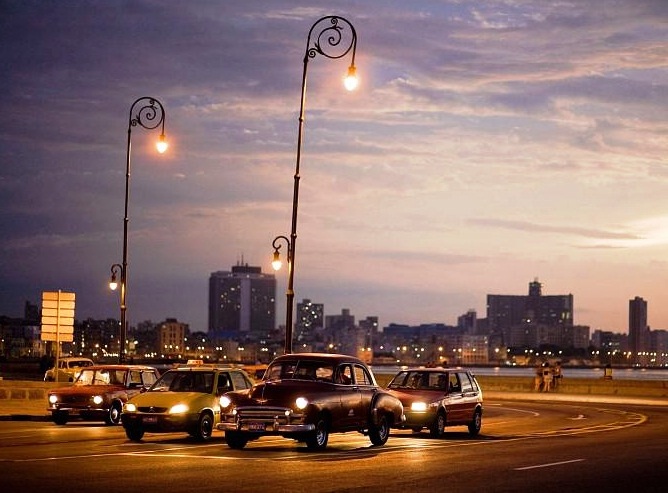 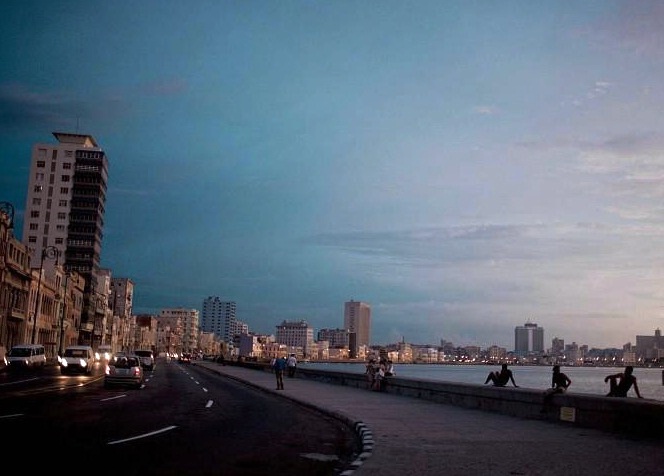 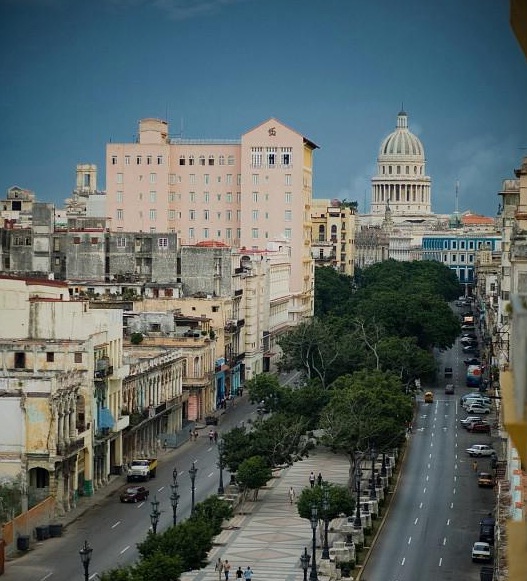 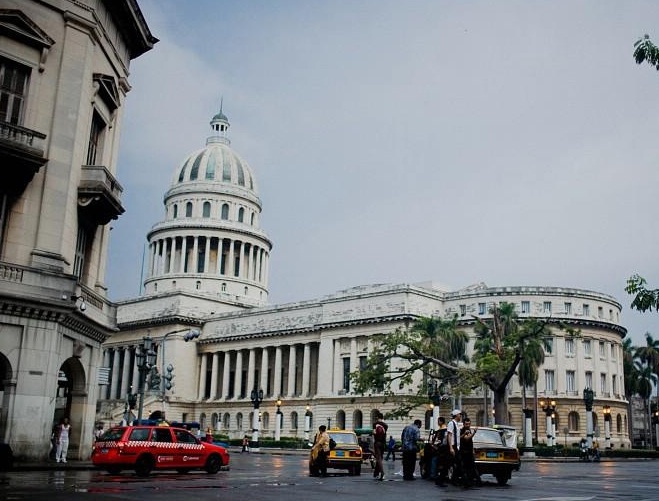