Suriname is situated in the northern part of South America and it is the smallest sovereign country on the continent. It shares borders with Guyana to the west, Brazil to the south, French Guiana to the east and Atlantic Ocean to the north.

Suriname is famous for its varied topography, from flat and serene coast to the vast savannas and the Amazon jungle. Suriname also offers diversity of ethnic groups, cultures, languages, traditions and culinary diversity, but the country is most popular for the hospitality of population.

Write your Review on Suriname and become the best user of Bestourism.com 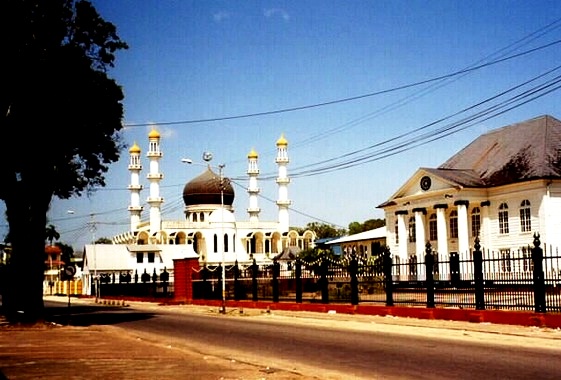 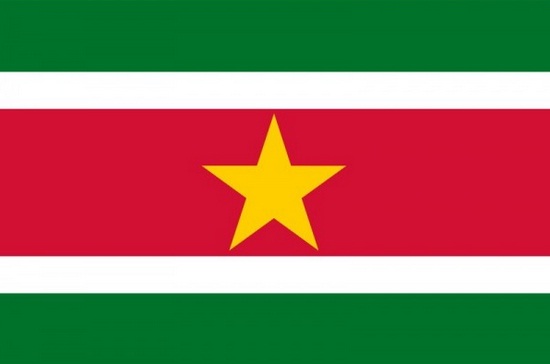 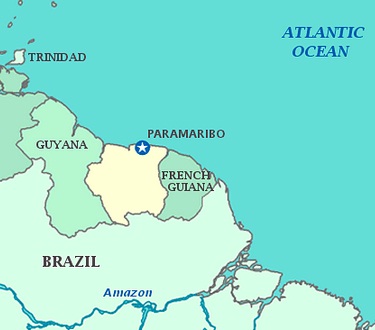