Peru is located in the southern hemisphere and is the third largest country in South America after Brazil and Argentina. It has several ecosystems with a diverse climate and varied fauna and flora on its territory. The country's rich natural environment is increasingly threatened by human activities. About 10 percent of the territory is nature reservation.

Tourism focuses on the rich history of the Incas, ancient churches and monasteries, diverse climate, Andes Mountains and Pacific coast. The must-see places here are: Machupicchu –the holy city of the Incas, which was built of stone between two hills; Amazon source, Museum of Gold, Ballestas Islands, mysterious drawings in the sand from Nazca seen only from above, drawn 2,000 years ago, Lake Titicaca.

The best time to visit Peru would be between June and August when the climate is dry. The coast is to be visited between December and March when it is wet and warm.

Write your Review on Peru and become the best user of Bestourism.com 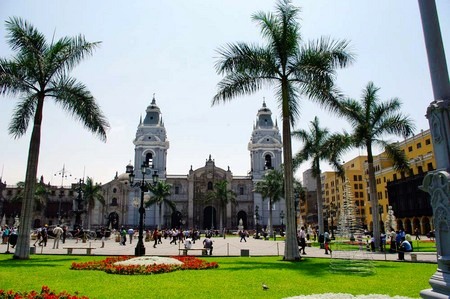 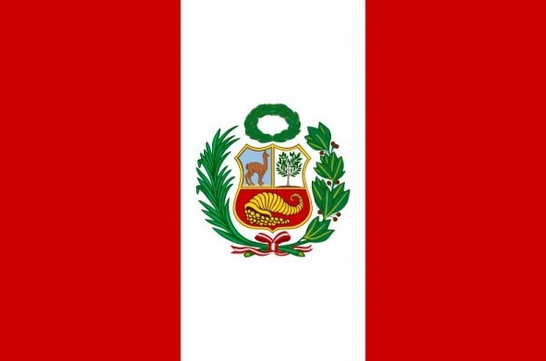 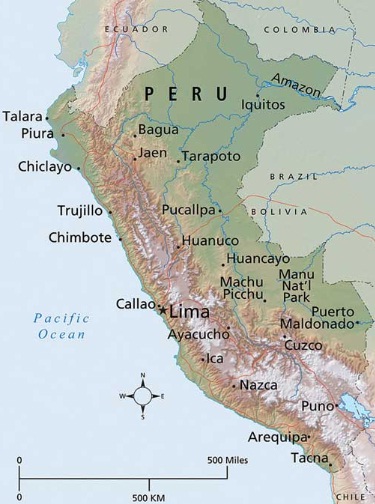