Paraguay is a country in South America. It shares borders with Argentina to the south and south-west, Brazil to the north-east, and Bolivia to the northwest. The name of the country means "water that goes to water" derived from the words of pará ("ocean"), gua ("to ") and y ("water") from the American Indian Guaraní language.

Due to poor infrastructure, bad reputation, political instability and small number of tourist attractions, Paraguay has the lowest number of tourists among the countries of South America. The government takes steps to overcome these problems, such as positioning the city for conventions and meetings worldwide.

If you plan spend your holiday in Paraguay, you should visit: Asuncion -the capital of the country, Eastern Paraguay, Nueva Australia, Piribebuy – a village famous for its churches and museums, The Chaco, Casa de la Independencia -the house where Paraguayans declared their independence towards Spain, and Fortin Boqueron and Toledo, Cerro Corra National Park, Defensores del Chaco and Ybycui, Trinidad & Jesus. Due to the very hot summers, the most enjoyable time is winter (from May to September), July being the coldest month. The carnival takes place in February.

Write your Review on Paraguay and become the best user of Bestourism.com 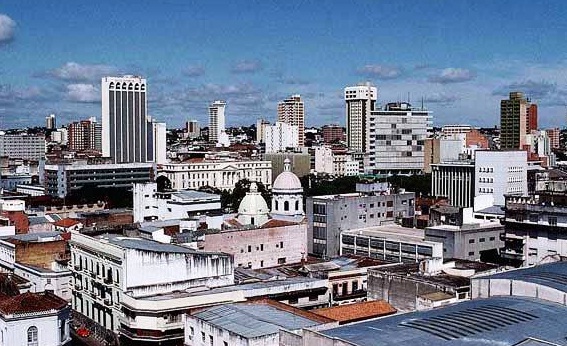 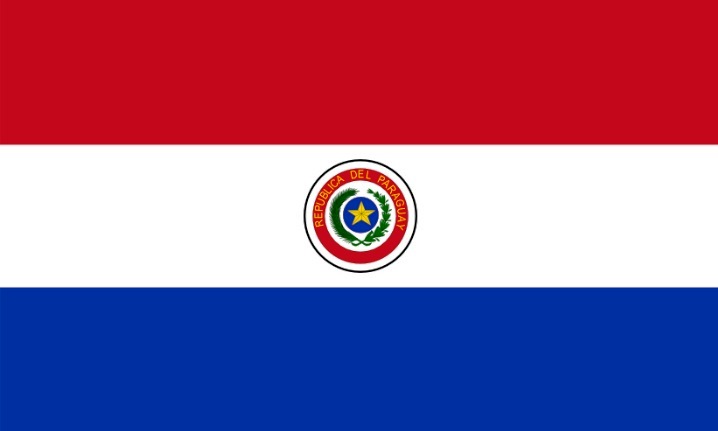 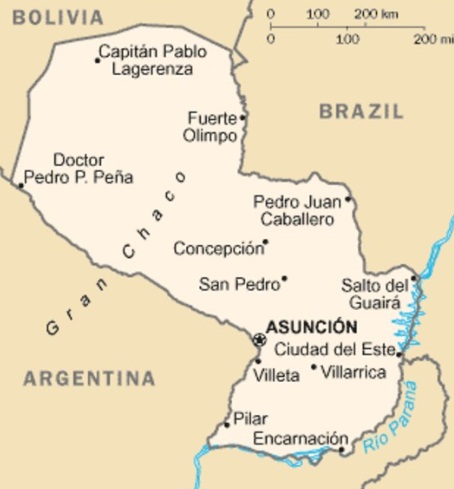