Over the years, Guyana has registered a high growth rate of the number of tourists. In 2004, the number of tourists reached 105,040. Tourist Department estimates that in 2010 this figure will exceed 250,000 visitors. Between the years of 1986-2005, there have been made some remarkable interventions that led to the development of tourism industry. Some of these interventions are the appointment of a Minister responsible for tourism development, creation of a Ministry of Tourism, formation of the Guyana Tourism Association and introduction of Tourism Analysis at the University of Guyana.

The major tourist attractions in Guyana are: Barta - a friendly town with gold and diamond mines, Georgetown - the capital of the country, Guiana, Kaieteur Falls, Rupununi Savanna, Iwokrama -rainforest that is the home to the most species of fish and bats in the world, Kanuku Mountains, Shell Beach, Marshall and Orinduik Waterfall, Surama - traditional Amerindian village. The best time to travel to Guyana is at the end of the raining season, in late January and late August.

Write your Review on Guyana and become the best user of Bestourism.com 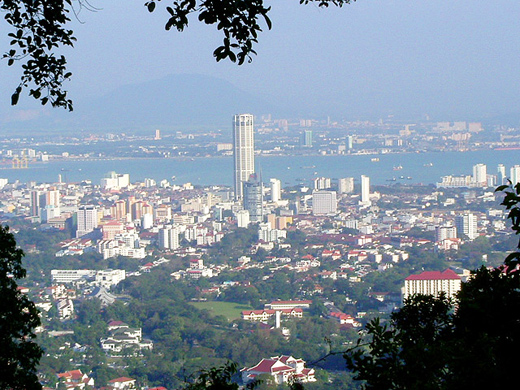 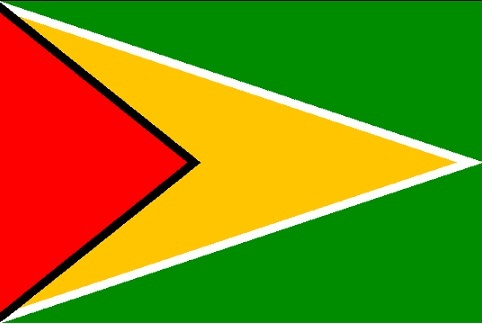 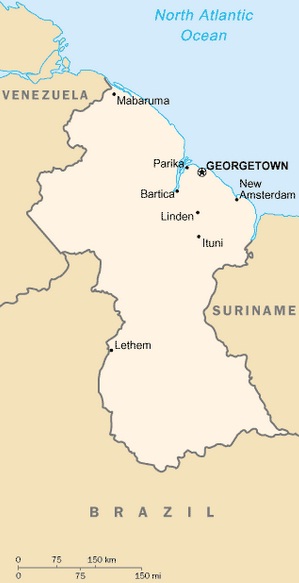