Ecuador term means "equator" in Spanish, and this is the place where the smallest Andean country is located. Ecuador lies to the north and south of the equator and is bordered by Colombia to the north, Peru to the south and Pacific Ocean to the east and west. At about 1000 kilometers from coastline, the Galapagos Islands are located, a unique natural paradise. Ecuador is divided into three different regions: the Pacific coastal plains, peaks and mountainous areas of the Andes and the Amazon jungle that surrounds Amazon source.

The main tourist attractions in Ecuador are: Volcanoes Avenue, Banos - one of the most popular tourist destination in Ecuador, Cuenca, Esmeraldas, Guayaquil - Ecuador's modern commercial center, Agua Blanca, Calderon - a city famous for its hand-made decorations of bread dough, Bartolome Island, La Mitad del Mundo - located on the equatorial line, "Middle of the World", Monastery of San Francisco, Cotopaxi National Park, San Rafael - the largest waterfall in Ecuador, TelefériQo - the newest attraction, a tram that takes tourists 2.5 km in the air on the coast of the Volcano Pichincha, Tigua, Volcano Chimborazo – the highest in Ecuador.

In high altitude areas, the dry season is from June to September and around Christmas. In the central valley, there is spring all year round, while in the East it is rainy throughout the year, especially in July-August. The best time to visit the coast is January-May. The busiest periods are generally from December to January and from June to August, being the most expensive as well, so that reservations should be made in advance.

Write your Review on Ecuador and become the best user of Bestourism.com 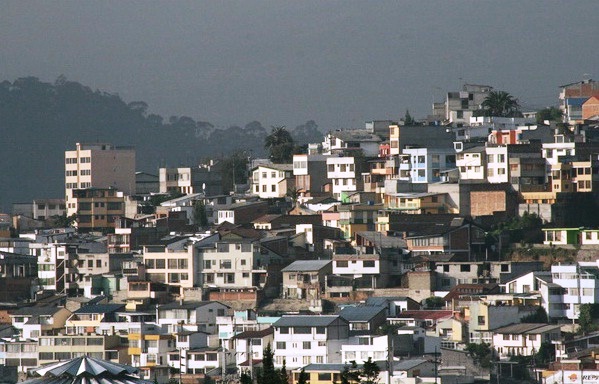 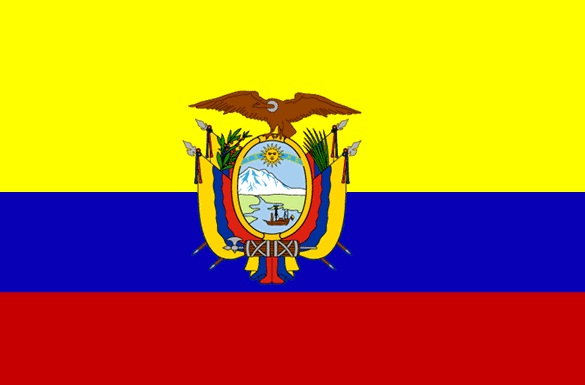 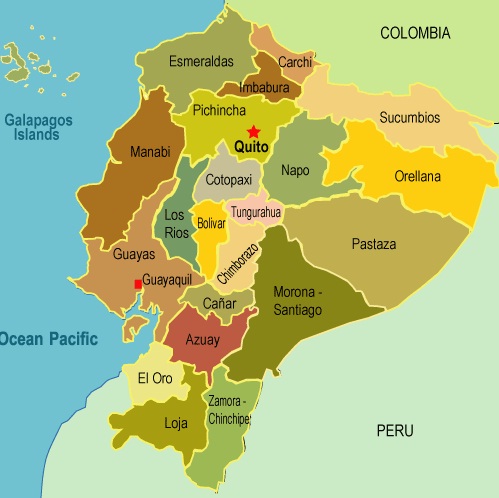