Columbia is situated in the north-western part of South America, sharing borders with Venezuela and Brazil to the east, Ecuador and Peru to the south, Pacific Ocean to the west, Panama to the northwest and Caribbean Sea to the north. As size, it is the 26th largest country worldwide and the 4th one in South America after Brazil, Argentina and Peru.

Tourism in Colombia registers an increasing trend. Even though Colombia is known as a violent country, President Alvaro Uribe has managed to keep the violence away from the main touristic sites. The number of tourists reached 1.5 million in 2006, by 50% more than last year.

If you come to Colombia, make sure to visit: Eastern Cordillera with many vestiges of the Hispanic period in Bogota, Villa de Leyva (former holiday residence of the Spanish viceroys), Macarena (underground cathedral dug in salt, unique in the world, from Zipaquira), the Caribbean coast area, Santa Marta - spa resort and Amazonia.

The most pleasant time to visit Colombia is when the climate is dry -from December to March or July and August. There are four major periods when Colombians are on vacation: the ending of December, mid January; in March or April there comes Semana Santa (Holy Week) and mid June - mid July. 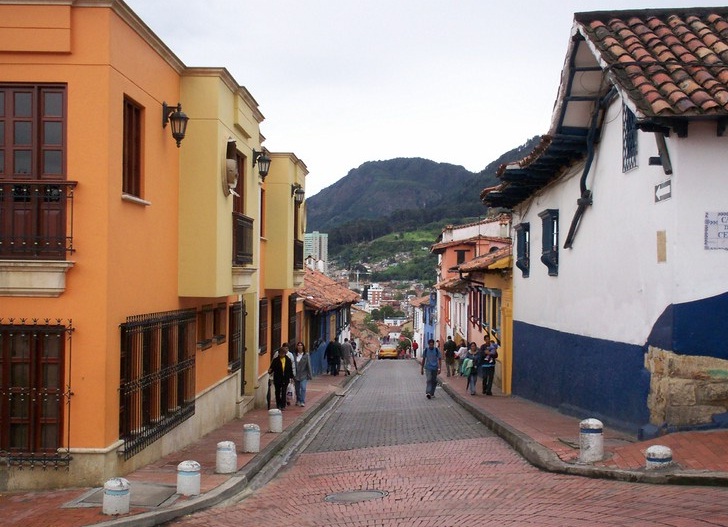 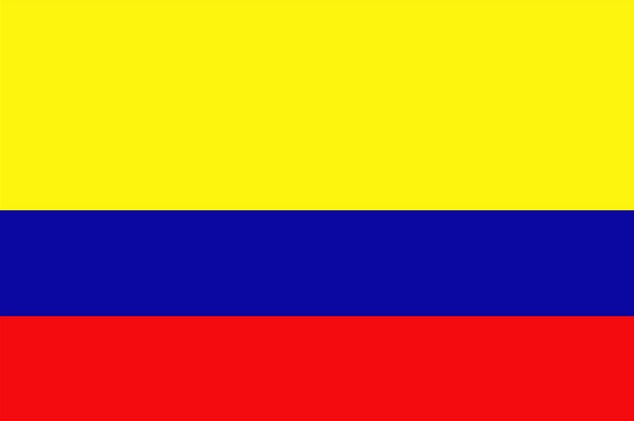 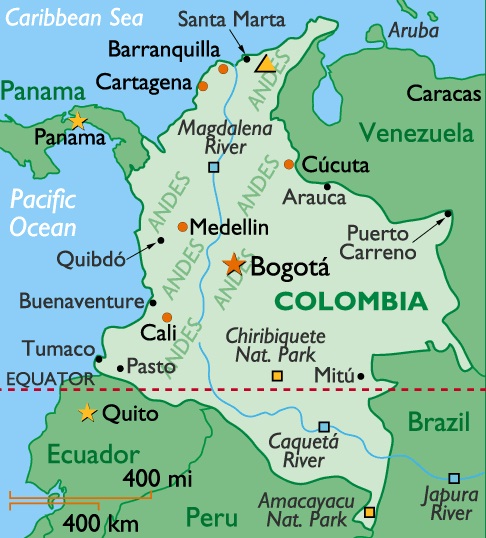